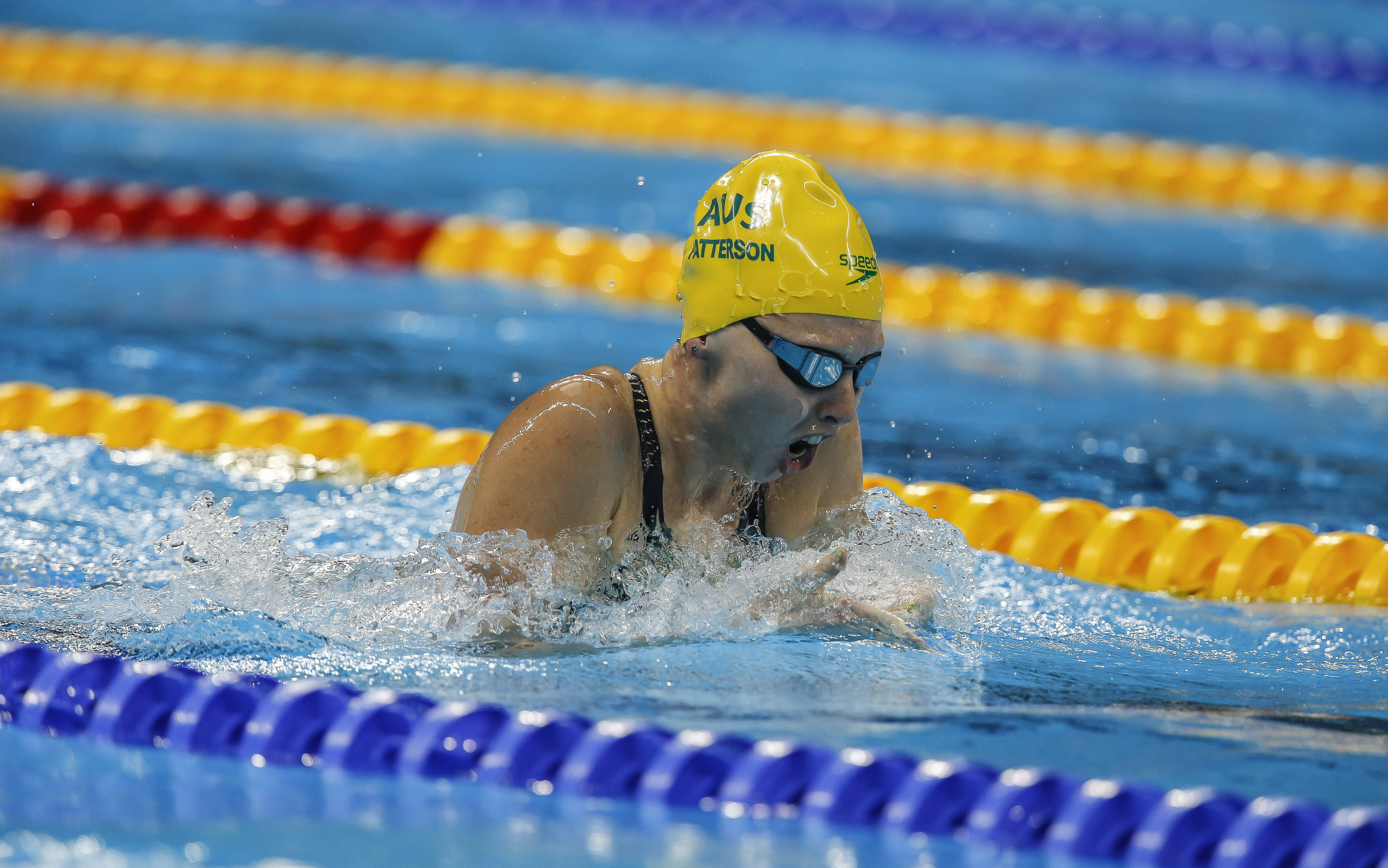 The Australian team for the 2019 World Para-swimming Championships has arrived in London from their staging camp in Manchester for the highly anticipated first day of competition.

WA-based Dolphin Ben Popham, who was born in England and moved to Australia when he was five, said the mentality of the team was beginning to shift as the competition nears.

“The last 24 hours have been a really exciting time,” Popham said during a stopover in Birmingham. “I think everyone is realising it’s nearly time to race.

The mood has shifted a little bit on the bus. We have become a little bit more serious and technical and I think we realise it’s now time to focus in and really start to turn on the race mode. In saying that though, the banter between us all is still there, and the team spirit is high.”

“For me, I’m feeling super quick, super fast and everything is sort of clicking.”

With the competition taking place at the breathtaking London Aquatics Centre – the home of the London 2012 Paralympic and Olympic Games – the athletes enjoyed their first warm-up session at the pool.

“The venue is absolutely incredible,” Lakeisha Patterson said post training. “Watching the London 2012 Paralympic Games is what made me want to start my Paralympic journey, so to be here seven years later and actually witness it for myself is incredibly exciting.”

Echoing Popham’s sentiments, Patterson said her fellow teammates will hone in on their race plans and skills as the hours tick down to the first heats session on Monday (9 September).

“We’re definitely flicking the switch right now. Staging camp was a great opportunity to fine-tune those last bits of hard work and get all the niggle out of travel, and now that we’re here in London, we’re almost ready to race.

“I know everyone is excited to swim in the competition pool tomorrow.”

With 651 swimmers from 81 countries competing at this year’s World Para-swimming Championships, athletes from around the world are starting to arrive, creating a buzz around the venue. According to Patterson, soaking up the atmosphere while focussing on your preparation is all part of the World Championships experience.

“Especially for our rookies, it can all be quite overwhelming – seeing all the different countries in the venue, with different distractions around – so it’s really good that we have that mix of youth and experience, and take them under our wing and say, ‘Take it all in. Make sure you’re focussing on yourself and your preparations, but soak up the experience’.”

For the Queenslander, this marks her third World Para-swimming team and second time racing, after the 2017 Championships in Mexico were postponed due to an earthquake. Like her teammates, she can’t wait to compete against the best in the world.

“This year has brought new challenges and changes for me, so I’m excited to see how I go, focusing on PBs [personal bests] and pretty great performances, I’m hoping – and a couple of medals here and there won’t hurt. I’m going to give it everything I’ve got.”

The World Para-swimming Championships run from 9-15 September at the London Aquatics Centre. Make sure you catch all the action from the heats and finals live and free on the 7plus app. You can check out the broadcast schedule here.