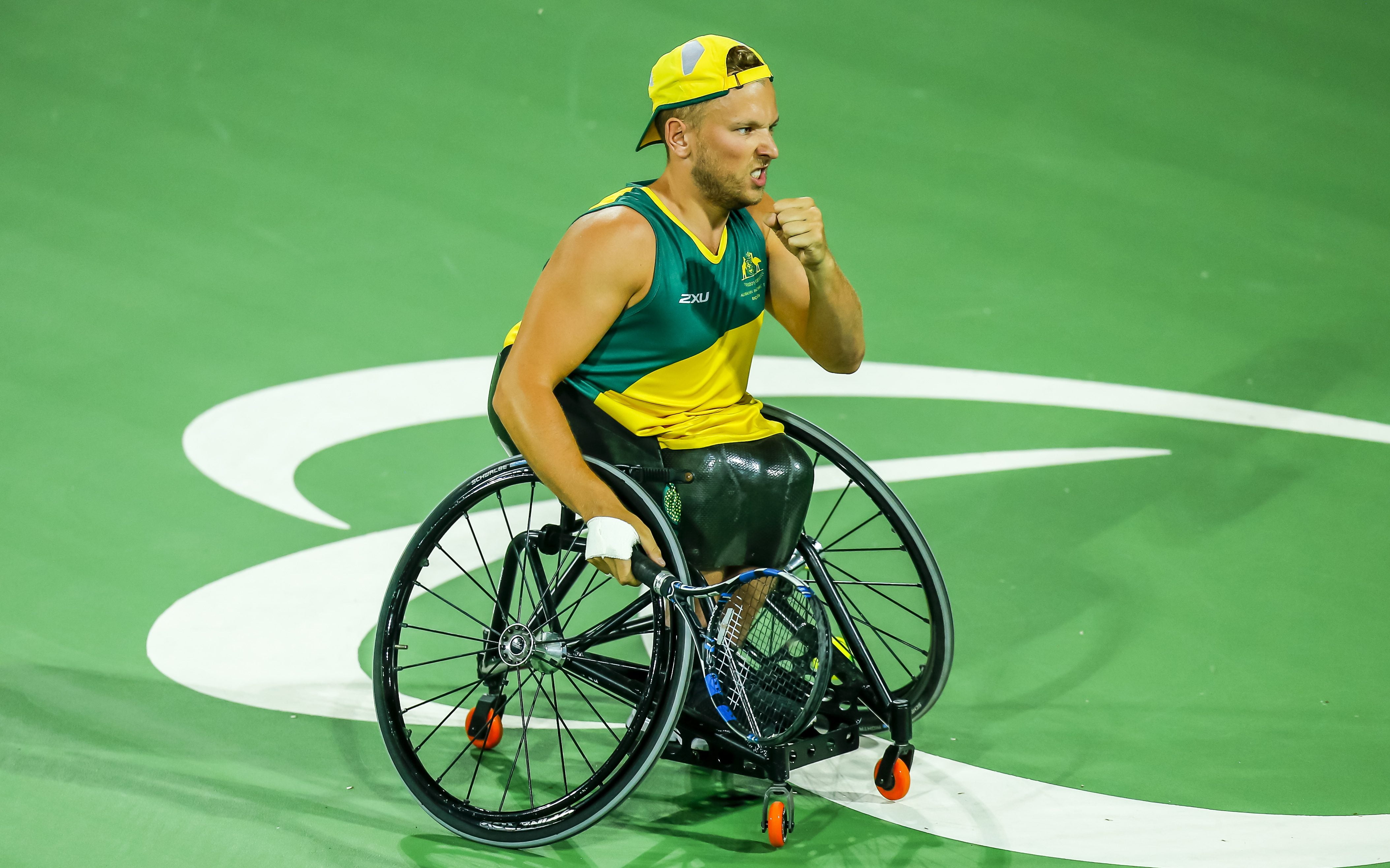 Dylan Alcott has dominated Bryan Barten (USA) in his opening singles match in the quad wheelchair event at the 2019 US Open Tennis Championships in New York.

The Australian, ranked world No. 1 and the defending US Open champion, beat the American 6-2, 6-0 in just 49 minutes in the first of three round-robin matches.

He will also play Andy Lapthorne (GBR) – who Alcott beat in the Wimbledon final in July  and David Wagner (USA), with the two top performing players advancing to the final.

Alcott also won the Australian and French Open titles this year, beating Wagner in both finals, and at Flushing Meadows, he is playing for a historic calendar-year Grand Slam.

He is attempting to become the first wheelchair tennis player to achieve the feat, which would come 50 years after compatriot Rod Laver did the same in the men’s singles in 1969.

Alcott was in imperious form against Barten, clubbing six aces among 26 winners, while keeping his unforced errors to just nine.

Alcott will play Lapthorne in his second round-robin match at Louis Armstrong Stadium tomorrow morning at 2:00am AEST.