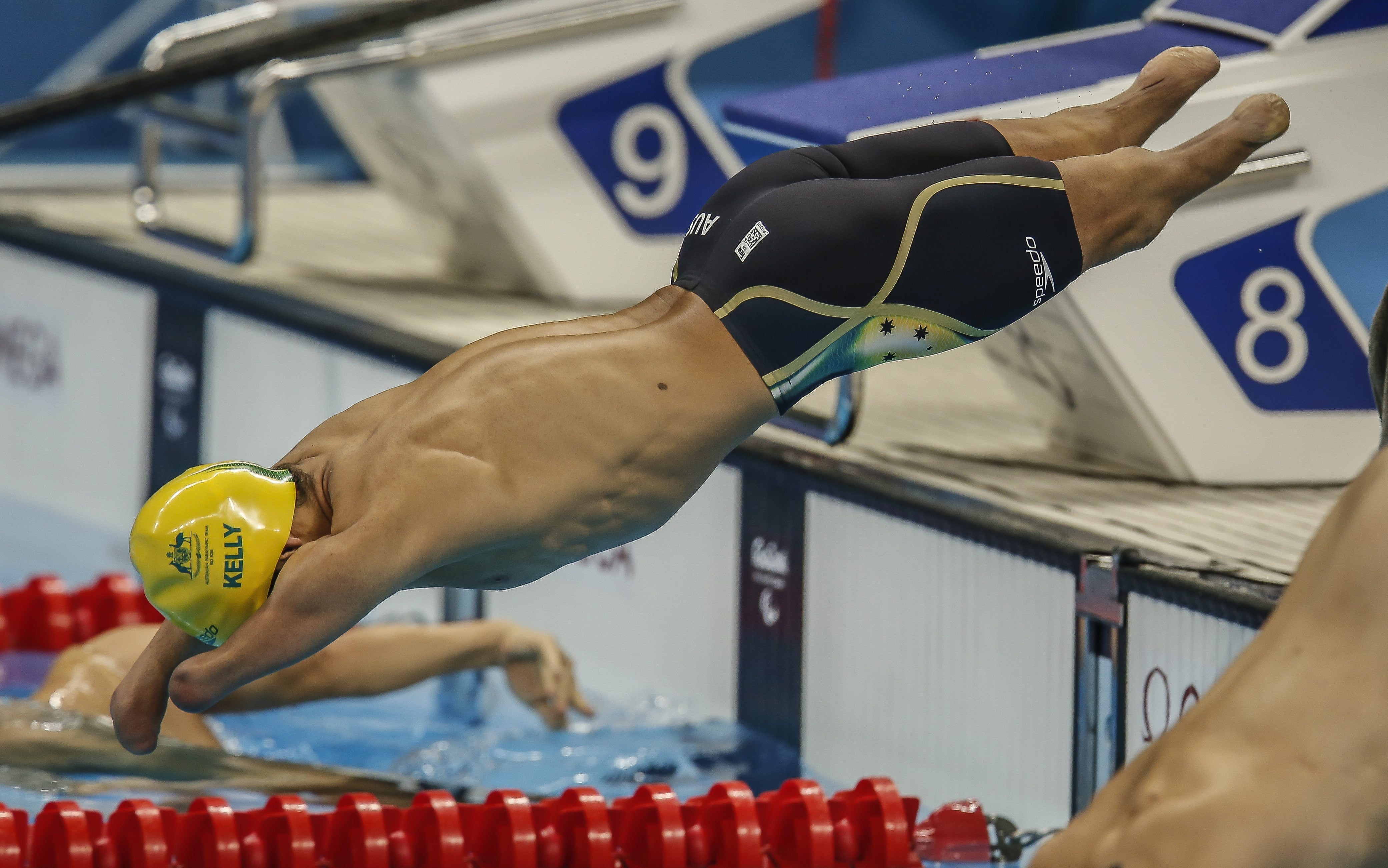 The Seven Network will create history when it becomes the first Australian commercial network to screen the World Para-swimming Championships next month.

In a huge boost for Australian Paralympic sport, Seven will stream heats and finals live from the London Aquatics Centre on 7plus from 9-15 September. A daily 30-minute highlights package will also screen on 7TWO.

The broadcast agreement between Paralympics Australia and the Seven Network also includes the 2019 World Para-athletics Championships in November, which will see Seven grow its reputation as a world leader in Paralympic sport broadcasting.

It follows Seven’s hugely successful broadcast coverage of the Rio 2016 and PyeongChang 2018 Paralympic Games, which set a new standard of excellence for the Paralympic movement in Australia, and will mark the first time in history that the World Para-swimming Championships have been broadcast on commercial television in Australia, after the 2017 edition was postponed due to the Puebla earthquake in Mexico.

Paralympics Australia’s Chief Executive Officer Lynne Anderson said it was a proud day for the Australian Paralympic movement as momentum builds towards the 2020 Paralympic Games.

“Seven has done a remarkable job in broadcasting the past two Paralympic Games, and now by broadcasting such a major event for one of our biggest Paralympic sports, Seven is further showing its commitment to supporting the Paralympic movement in Australia,” Anderson said.

“Since first signing with Seven in 2015, it has been a real pleasure to work with them to deliver world-class entertainment to Australian audiences in the form of Paralympic sport, and to watch them embrace Paralympic sport with the rest of Australia.

“We are incredibly grateful for Seven’s dedication to our movement, and we are so excited to watch some of our Tokyo 2020 hopefuls make a splash in London from the comfort of our own homes, or on our devices, wherever we may be.”

Australia will be represented by 34 athletes at the 2019 World Para-swimming Championships, including 21 Paralympians and 11 World Championships medallists.

Details on transmission times are below.