PR3 pair progress to A final 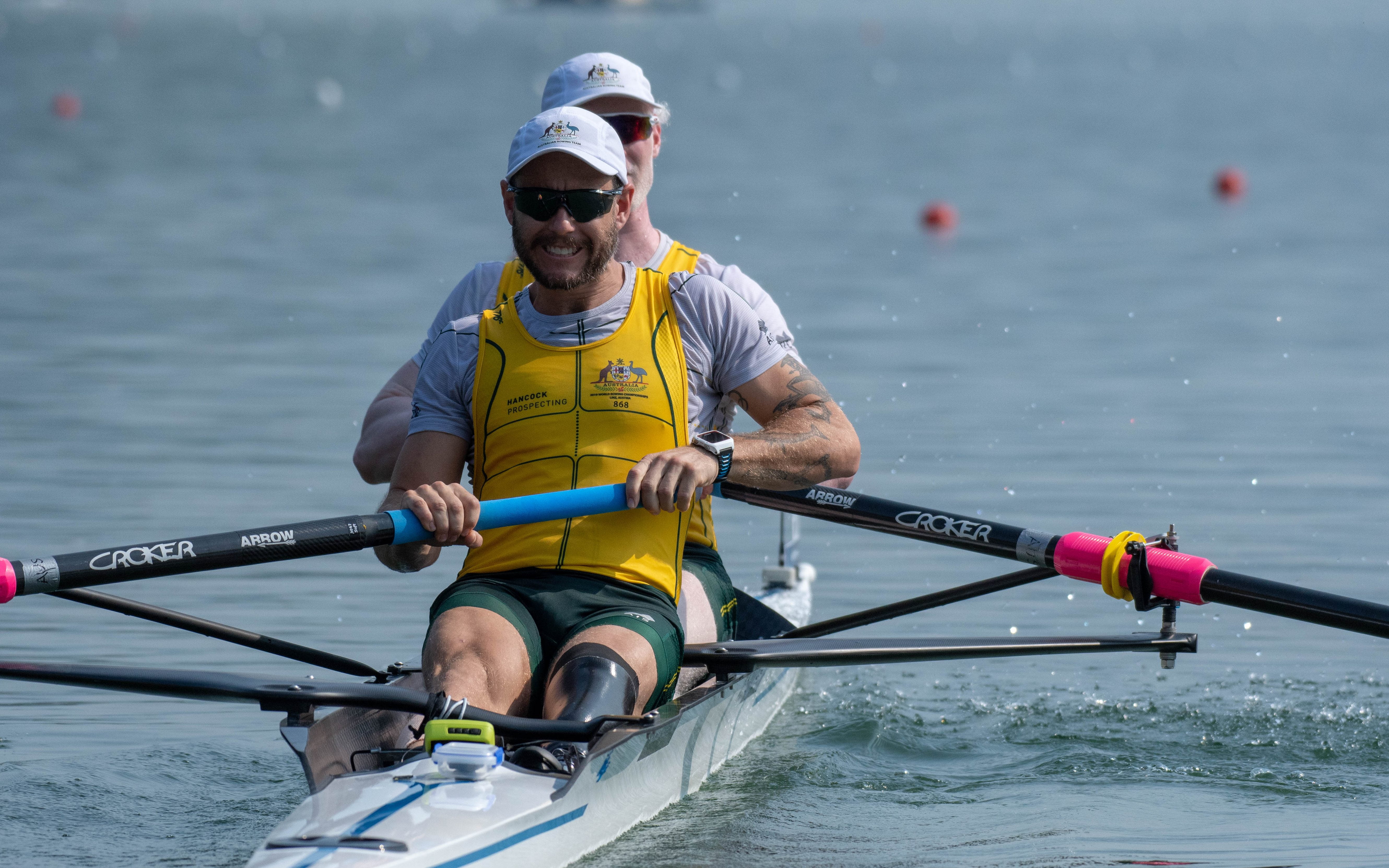 PR3 duo Jed Altschwager and Will Smith won their heat in the men’s pair to progress to Friday’s A final at the 2019 World Rowing Championships in Ottensheim, Austria.

Although the Australians led their heat from the start, the French partnership of Jerome Hamelin and Laurent Viala were hot on their heels. Altschwager upped his and Smith’s stroke rate in response, and they broke free to cross the line in 7:26.

Post-race, Altschwager, who won a silver medal at the 2018 World Rowing Championships in Plovdiv, Bulgaria, said: “It was just really good to open up the account up today and see what it’s like out there, not bumping around when training. We’re looking forward to Friday now and the final.”

Nineteen-year-old Smith, who made his senior Australian Para-rowing team debut, added: “It was a total rush, I can’t actually remember the first 500 metres. It’s a huge thing – I’ve never done anything like this before and it’s amazing to be a part of the team.”