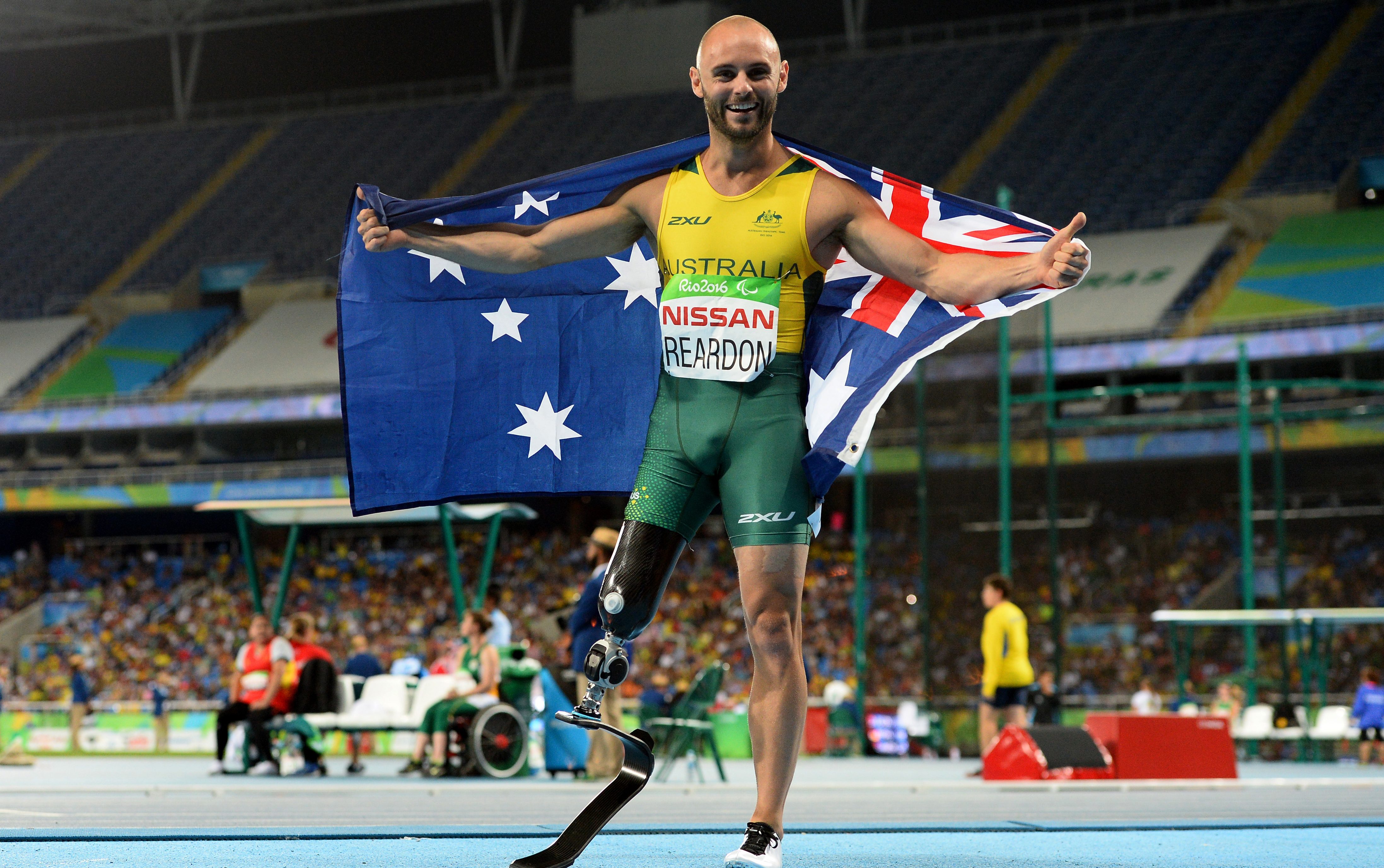 Paralympics Australia is today (25 August) celebrating one year to go until the Tokyo 2020 Paralympic Games, with the Australian Paralympic Team set to return to Japan for the first time in nearly six decades to compete under the spotlight of one of the world’s premier sporting events.

The sixteenth edition of the Paralympic Summer Games will be held in Tokyo, Japan, from 25 August – 6 September 2020. It will be contested by 4,400 athletes from 149 countries in 540 medal events across 22 sports.

Among them will be approximately 180 of Australia’s finest Para-athletes, who will have each fought fiercely over months and years to earn the honour of wearing the revered Australian green and gold.

“Since joining the Paralympic movement, I have had the pleasure of watching some of the most professional athletes in the world chase and fulfill their dreams of success in Paralympic sport. There really is nothing like the experience of a Paralympic Games.

“I believe that our Paralympic athletes not only embody the core values of the Paralympic movement – courage, determination and inspiration – but also the values of our wider Australian community. As Australians, it is no secret that we pride ourselves on our competitiveness, our diversity and our innate ability to overcome adversity, and I cannot think of a group that better represents these qualities and what it means to be an Australian than our incredible Para-athletes.”

During her previous stint as Chef de Mission, McLoughlin – together with the co-captains of the 2016 Australian Paralympic Team, Danni Di Toro and Kurt Fearnley – helped to establish the ‘Mob’, an internationally recognised and celebrated initiative focussed on creating a supportive Team culture.

The Mob encourages every member of every Australian Paralympic Team to acknowledge those who have preceded them, while promoting the values of courage, determination and camaraderie to find their own way to contribute to the rich legacy of the Paralympic movement in Australia.

This is something which Paralympics Australia Chief Executive Officer Lynne Anderson believes will continue to grow among the current crop of athletes and officials who are vying for selection to the Paralympic Team.

“For the first time in 56 years, the Paralympic Games will be returning to Tokyo. This is an incredibly special opportunity for the members of the 2020 Australian Paralympic Team to connect with their history. Without the likes of Daphne Hilton, Elizabeth Edmondson and Frank Ponta, who truly paved the way for Paralympic sport in Australia, the athletes competing in Tokyo in 2020 would not have the opportunities they do to travel the world doing what they love, accompanied by historic broadcast and sponsorship deals, and incredible, well-deserved fanfare.

“While medals are important, and which I am confident our Team will win in spades next August and September, the greatest measure of success in Tokyo, for me, will be how deeply we are able to continue to connect as a Team in the high-pressure environment of a Paralympic Games. This is something which I have worked hard to instil in each member of our Paralympic family over the last four years, and will continue doing right through to Tokyo and beyond.”

For those unable to travel to Japan to watch the Australian Paralympic Team compete at the Tokyo 2020 Paralympic Games, the Seven Network has signed with Paralympics Australia to exclusively screen and stream the Games. For more information, please click here.