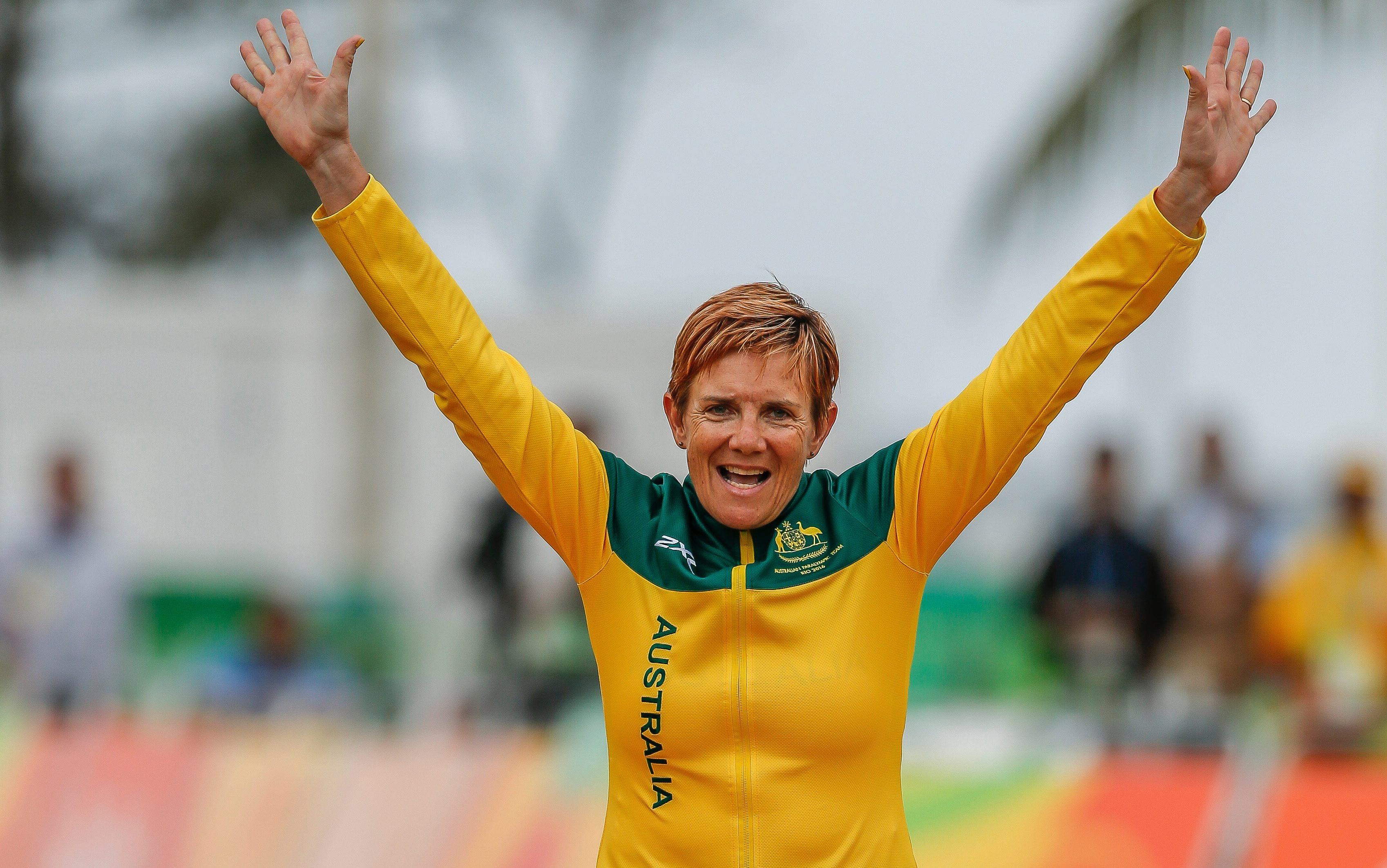 After netting 12 medals at each of the first two rounds in Belgium and Italy in May, the Australian team ended the season with five medals in Baie-Comeau, Canada, through Cooke, Greco, Darren Hicks (C2) and Grant Allen (H4).

For the Series, Cooke won four gold and two silver medals across the three World Cups, including dual gold in Canada to cap her 2019 series.

“I came into this year deciding to just have fun racing and have no expectations of myself and I think that has worked,” Cooke said. “Winning the World Cup series was never on my radar for this year, but it’s nice to have done it again.”

“I’ve loved being a part of the Australian team going to the World Cups this year,” Greco said. “I’ve learned and gained so much knowledge, and taken things away from each race.

“Coming away with the series win was awesome and has given me the drive to keep improving.”

Hicks finished second overall after finishing inside the top four in all six races, including dual time trial gold.

Allen also ended his season on a high with silver in the men’s road race H4 to finish sixth overall, while Stu Tripp (H5) finished fifth on the standings in his class.

In the women’s C4 classification, Hannah Macdougall and Meg Lemon ended the season in third and fourth place respectively, despite only contesting the first two rounds.

The Australian team has now settled in Italy before heading to Emmen, Netherlands, for the 2019 UCI Para-cycling Road World Championships from 12-15 September.

“I love training in this area and feel very much at home here,” said Cooke, who has used Italy as a training base for the last few years. “It’s great because I don’t have to worry about getting over jet lag for Worlds in the Netherlands.

“It’s amazing to think that the Paralympics are only just over a year away. But first stop is Worlds and it will be tough.

“There are a number of women who weren’t in Canada, so anything can happen! I’ll just continue to do what I’ve done this year – have fun and do the best I can on the day.”