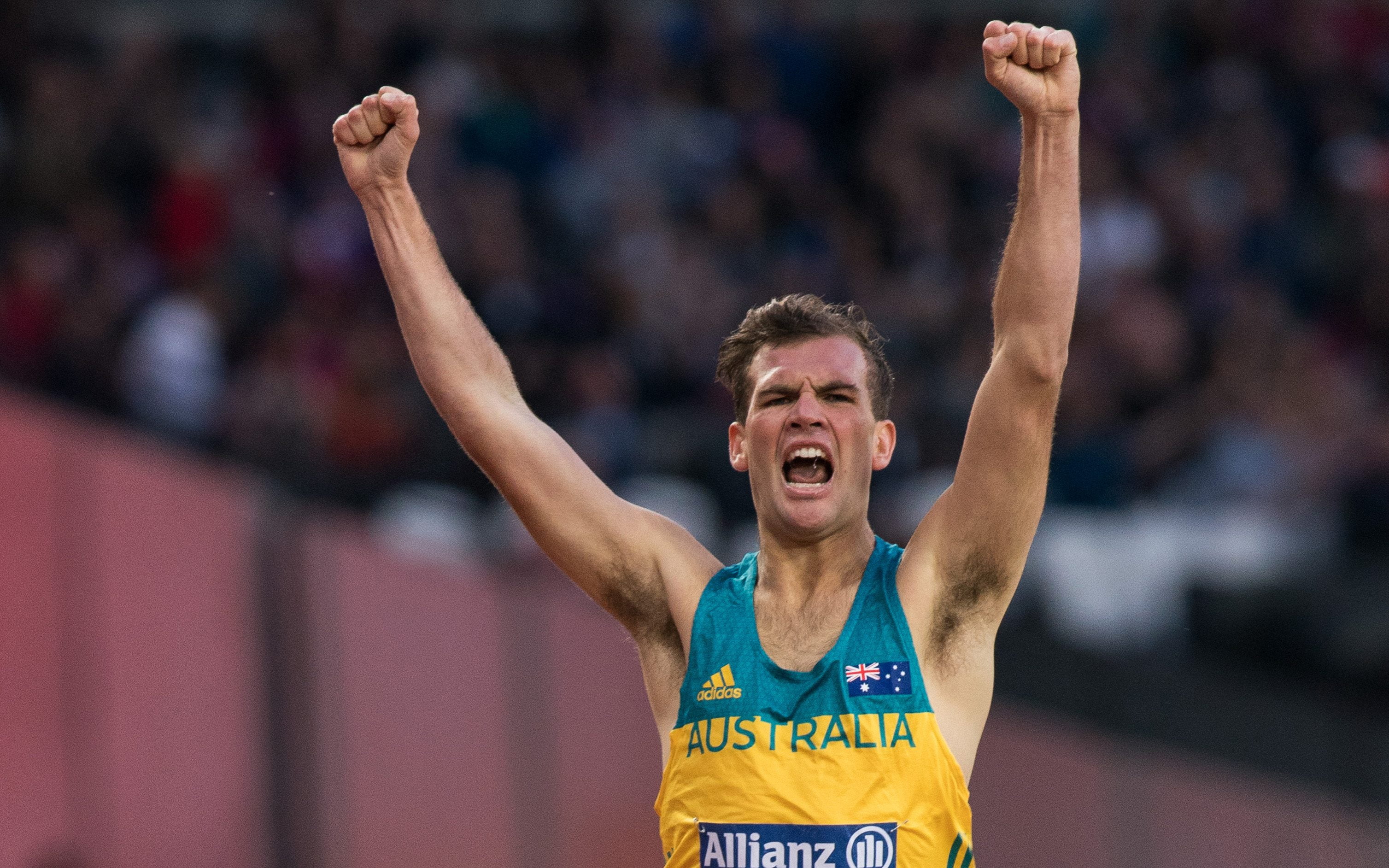 The world of Para-athletics remains in a state of extraordinary evolution. Most notably, the last decade has seen the sport flourish, capturing the world’s attention with its unique and spectacular athleticism. It has also gone further, highlighting the incredible scope of possibility, while also dismissing any archaic perceptions of disability as comical. It has played a crucial role in the global shift towards the eradication of negative stigma associated with people with a disability. The symbolism of the sport seems to transcend even itself.

This November, the meteoric rise will continue. The best athletes from around the globe will battle for gold at the 2019 World Para-athletics Championships in Dubai, UAE. With all eyes focussed on the 2020 Paralympic Games in Tokyo, Japan, the stakes are higher than ever. Who will return? Who will break through? And what will the storyline be? All these questions will be answered in a matter of months.

Ever since the World Para-athletics Championships became a biennial event in 2011, there has rarely been such a long gap between majors. The last time many athletes had the opportunity to compete against their rivals in the flesh was over two years ago at the previous edition in London, England. With an unreliable ranking system – due to some results flying under the radar, often recorded at non-sanctioned meets – it is hard for athletes to know where they stand heading into Dubai. However, this makes it all the more exciting. No one can take anything for granted.

Someone who knows this all too well is reigning world champion and Paralympic Games silver medallist in the men’s 1500m T38 Deon Kenzie. An emphatic victory in London – where he put the entire field to the sword in the final lap – led to high hopes that Paralympic gold in Tokyo might come next. However, as is the case with Para-athletics, someone came out of nowhere to throw a spanner in the works. That person is Nate Reich from Canada, and without any warning, he shattered the previous world record last year. Having never had the opportunity to race one another, this new rivalry between Kenzie and Reich will be born in Dubai. And rather than dwelling on the rapid rise of his new nemesis, Kenzie is determined to take it all in his stride. He is more motivated than ever before, and he knows that this is part of the peculiar beauty of Para-athletics.

“The Para movement is growing, which is a wonderful thing,” Kenzie said. “So it certainly doesn’t come as a shock when tougher competitors come along. I thrive on competition, and it has only served to make me better. I know that my competition may have more talent or natural ability than me, but I know they certainly don’t train as hard as me.”

Another household name on the Australian team is Madison de Rozario, who won the women’s 5000m T54 world title in an incredible last lap push to hold off the historically dominant American team. It remains one of her most memorable moments, but when she lines up in Dubai, it will be with a clean slate.

“Winning the 5km in 2017 was all kinds of emotions,” de Rozario said. “Athletics is usually a strangely lonely sport, and you only share the highs and lows with a handful of people. Coming out of the mixed zone and having all of the team there really made that entire race.

“Defending a title means absolutely nothing. Every race stands in isolation, and I don’t think there’s too much value in bringing previous success or failure to the start line.”

With so much on the line leading into the Tokyo 2020 Paralympic Games, the 2019 World Championships promises to be an enthralling spectacle. Australia brought home 28 medals from London, enough to place fifth on the medal tally. How many will there be in 2019?

By Jaryd Clifford, Athletics Australia
Posted: 28/08/2019
Photo with thanks to the International Paralympic Committee