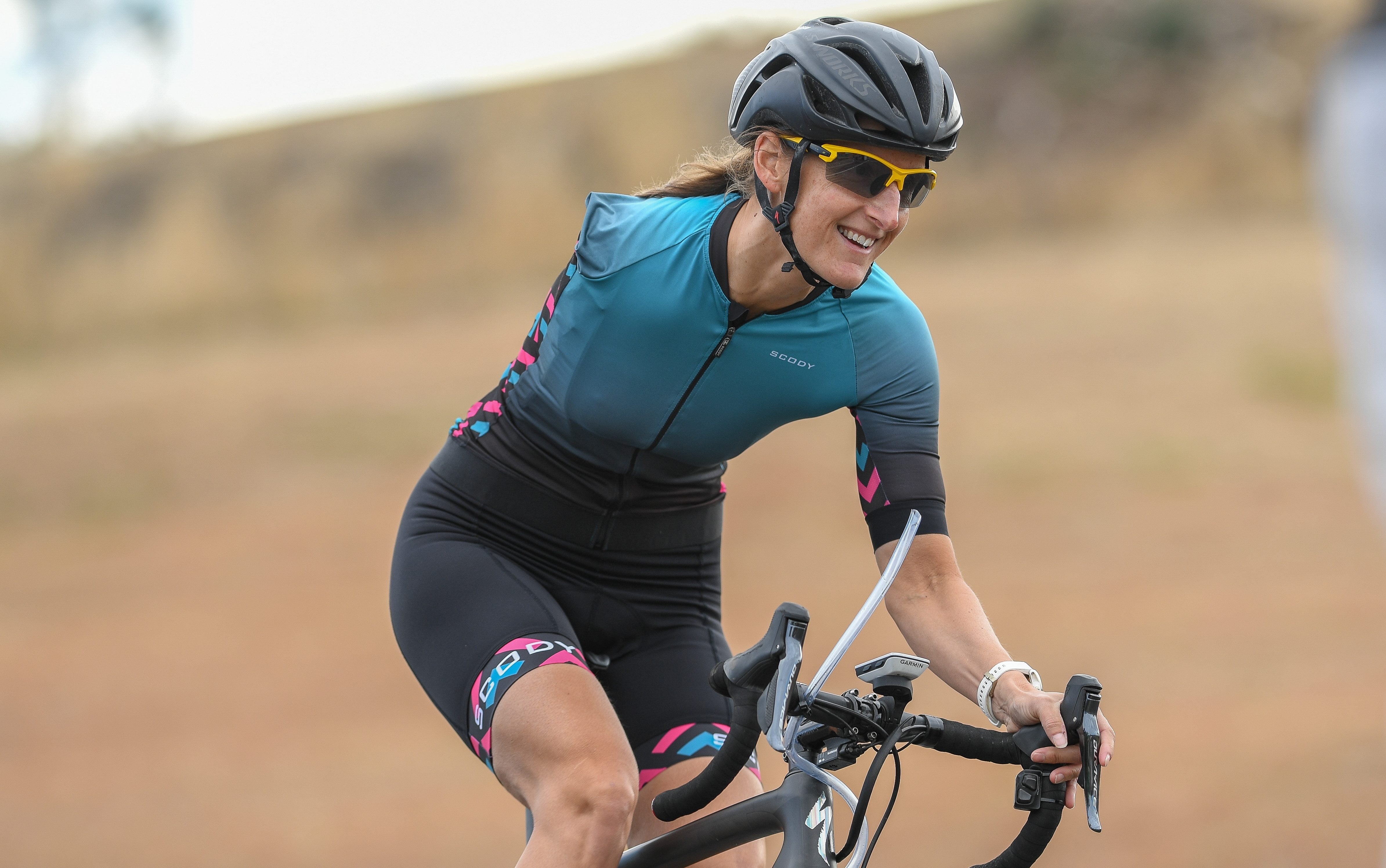 A formidable Australian Para-triathlon squad are ready to put their best racing of the season forward as the World Para-triathlon Series (WPS) reaches its pinnacle at this Sunday’s (1 September) International Triathlon Union (ITU) World Triathlon Grand Final in Lausanne, Switzerland.

With a strong history of podium finishes at World Championships level among the Australian squad, the team will be a force to be reckoned with when they take to the starting line for one of the most prestigious events on the Para-triathlon calendar.

The weekend’s performances will be all the more important, with results contributing towards individual qualification points for the Tokyo 2020 Paralympic Games, which is just under a year away.

Emily Tapp headlines a world-class women’s PTWC field and will line up as the defending world champion.

After taking the win at June’s WPS in Montréal, Canada, and silver at the ITU Para-triathlon World Cup in Tokyo, Japan, earlier this month, Tapp has shown that she is in top form and a likely contender to take out her third consecutive world title in Lausanne.

Joining Tapp on the start line will be 2018 World Championships bronze medallist Lauren Parker, who believes that she has what it takes to one-up her result from last year.

“I’m looking forward to lining up in Lausanne for my second Para-triathlon World Champs next Sunday,” Parker said.

“At the Gold Coast World Champs last year, I finished third after having spinal surgery only five weeks before race day. That definitely wasn’t the ideal build-up. So I’m really keen to see what I can do this time, off a solid training block and after the hit-out in Tokyo.

“I know it’s going to be tough, but if I can have a great day, I’m hopeful of finishing a couple of places higher on the podium than last year.”

Meanwhile, Jonathan Goerlach expects to be in the mix for a podium finish in the PTVI class. With a solid training block under his belt and a commitment to improving his swim over recent months, he believes that he has the ability to improve on his fourth place finish from 2018 and bring home a medal from Lausanne.

“Sam [Goerlach’s sighted guide] and I were definitely sore and tired after the tough race in Tokyo and also the long-haul flight to Europe straight after the race,” Goerlach said.

“However, after a few easier training days here in Divonne-les-Bains [France], we’re feeling fresh and ready to tackle the World Championships race.

“Lausanne is going to be a tough course. The two big hills on each lap of the bike course are the talking point, but Sam and I believe this suits our strengths, as we saw when winning Edmonton [Canada] WPS in 2018, which had a very steep hill on the six-lap bike course.

“The PTVI men’s category has always been one of the most competitive fields, and is currently at its most competitive, where any number of athletes could win. My swim is my only barrier to being on the podium, and with all the work I’ve been doing in the pool, my expectation is to be pressing for my first podium at a World Championships.”

2016 Paralympic gold medallist Katie Kelly will be looking to put forward another world-class performance in Lausanne as she works towards selection to defend her Paralympic title in Tokyo next year. After taking home third at the 2018 ITU World Triathlon Grand Final with her sighted guide Briarna Silk, Kelly is shaping up as a strong contender for yet another podium finish.

Western Australia’s Sally Pilbeam will also be looking to continue her impressive World Championships run. Having won a medal at every World Championships since 2014, including three consecutive silver medals since 2016, Pilbeam lines up with every chance to add yet another medal to her collection.

Kate Naess (PTS5) will make her return to the World Championships stage this weekend, with the Victorian looking to rediscover her form following tough racing in sweltering conditions earlier this month in Tokyo. Nic Beveridge (PTWC) will also be looking for redemption in Lausanne after missing out on the 2018 edition due to wrist surgery.

Grand Final debutant Liam Twomey (PTS4) will be put through his paces, while David Bryant (PTS5) will aim to continue on an upward trajectory after taking fifth at the World Cup in Tokyo. Clint Pickin will also be looking to make an impact at his second Grand Final appearance off the back of a bronze medal at the 2019 ITU Para-triathlon World Cup in Magog, Canada, earlier this year.