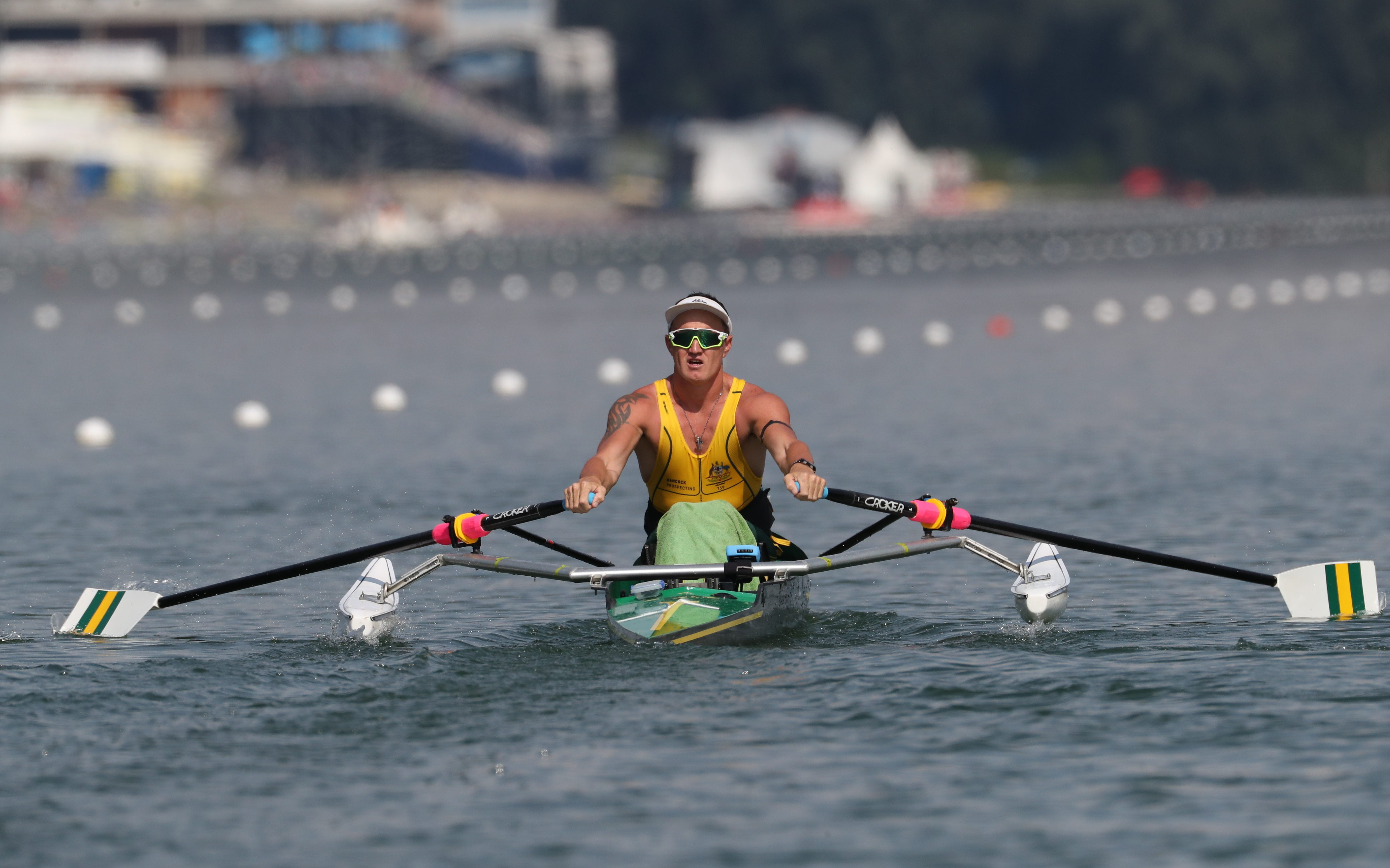 Rowing Australia today (21 August) confirmed the crews set to compete at the 2019 World Rowing Championships to be held in Ottensheim, Austria, from 25 August – 1 September.

Australia have entries in two of the four Paralympic boat classes, with crews not only looking to make podium finishes at the pinnacle rowing event of the year, but also ensure they finish in a required qualifying spot to secure Australia a boat berth at the Tokyo 2020 Paralympic Games.

Performance Director Bernard Savage said: “We’ve a big team set to compete at this year’s World Rowing Championships. We are confident that as a team we can build on our recent successes at the FISA [World Rowing Federation] International Para-rowing Regatta and the World Rowing Cups.

“While this year’s World Rowing Championships has an added significance to it due to the Olympic and Paralympic qualification opportunities, we’re in Austria to perform on the world stage and deliver podium finishes for Australia.”

Australia’s Para-rowing team will see Erik Horrie return in a bid to claim his sixth consecutive World Rowing Championships title, while Jed Altschwager returns in the men’s pair PR3 that he won silver in in 2018, this time with debutant Will Smith.