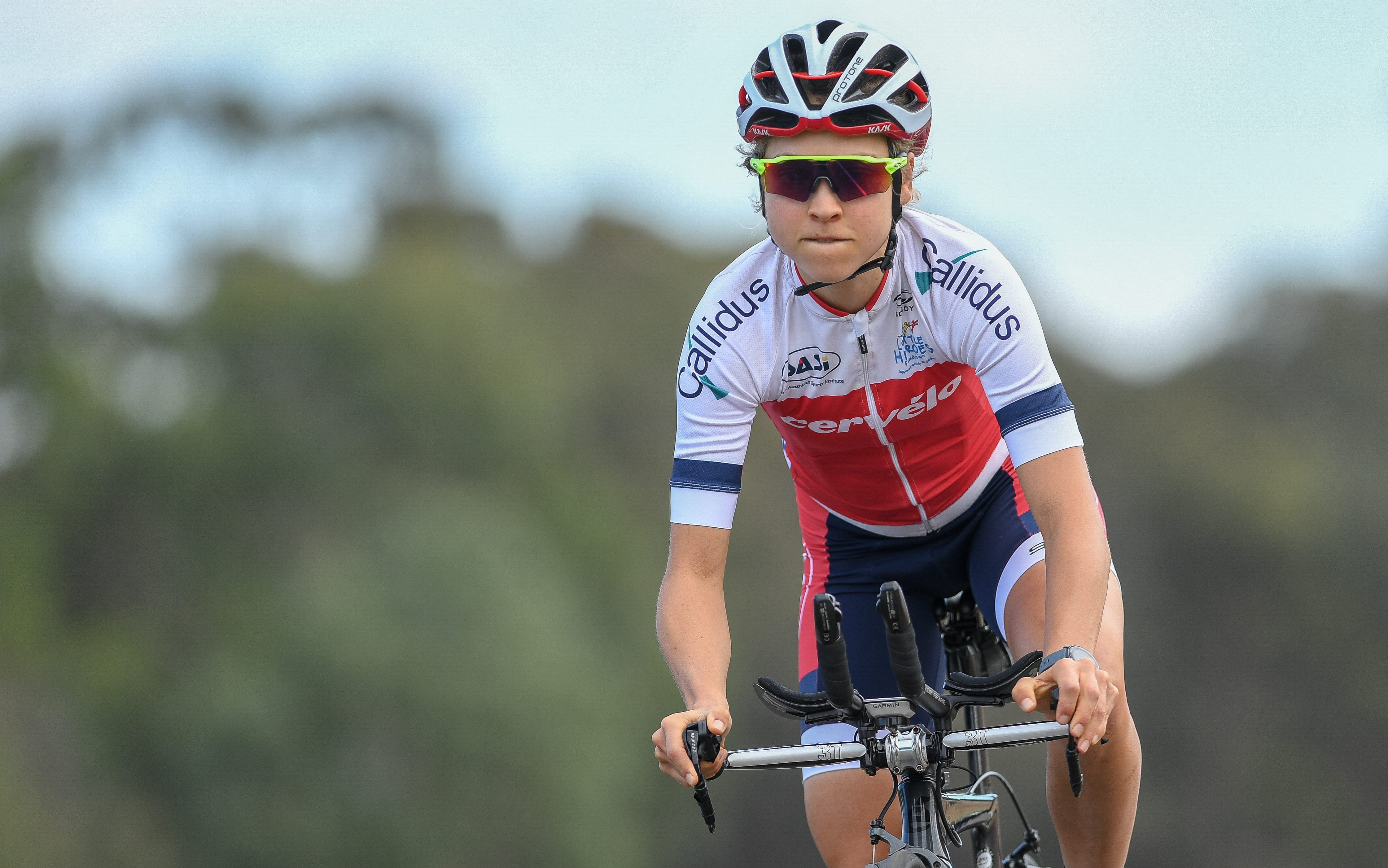 Cycling Australia has announced the 14 athletes selected to the Australian team for the 2019 UCI Para-cycling Road World Championships, to be held from 12-15 September in Emmen, Netherlands.

It has been a stellar opening to the 2019 international season for Australian Para-cyclists with a 24-medal haul, including eight gold, captured across the first two rounds of the 2019 UCI Para-cycling Road World Cup season in May.

The Australian team will contest the third round of the World Cup in Canada in August ahead of September’s World Championships.

Offering valuable qualification points towards the Tokyo 2020 Paralympic Games, the Championships will see the Australian team contest the road race and time trial against 200 of the world’s best Para-cyclists.