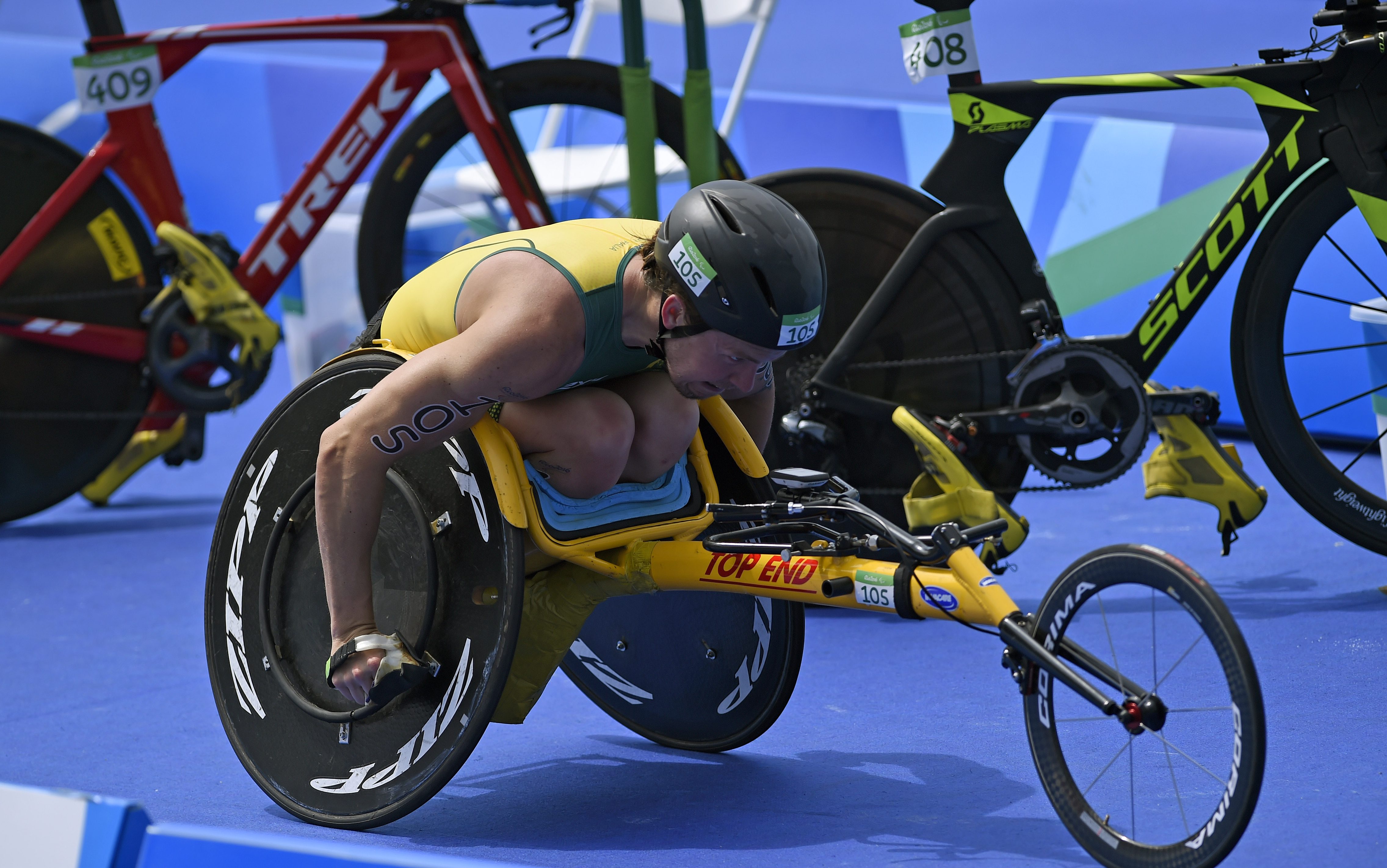 The cream of Australia’s Para-triathlon squad will converge on Yokohama, Japan, this Saturday (18 May) for the start of the 2019 ITU World Para-triathlon Series.

Paralympic gold medallist Katie Kelly (PTV1) will feature in her first international race of the year as she begins the journey to defend her title at the Tokyo 2020 Paralympic Games.

After a strong start to his domestic season with gold at the 2019 Newcastle City Triathlon and silver at the 2019 ITU Para-triathlon World Cup in Devonport, TAS, Clint Pickin (PTS4) will also be looking to test himself at an international level.