Steelers aiming to fight back after winless start to Four Nations 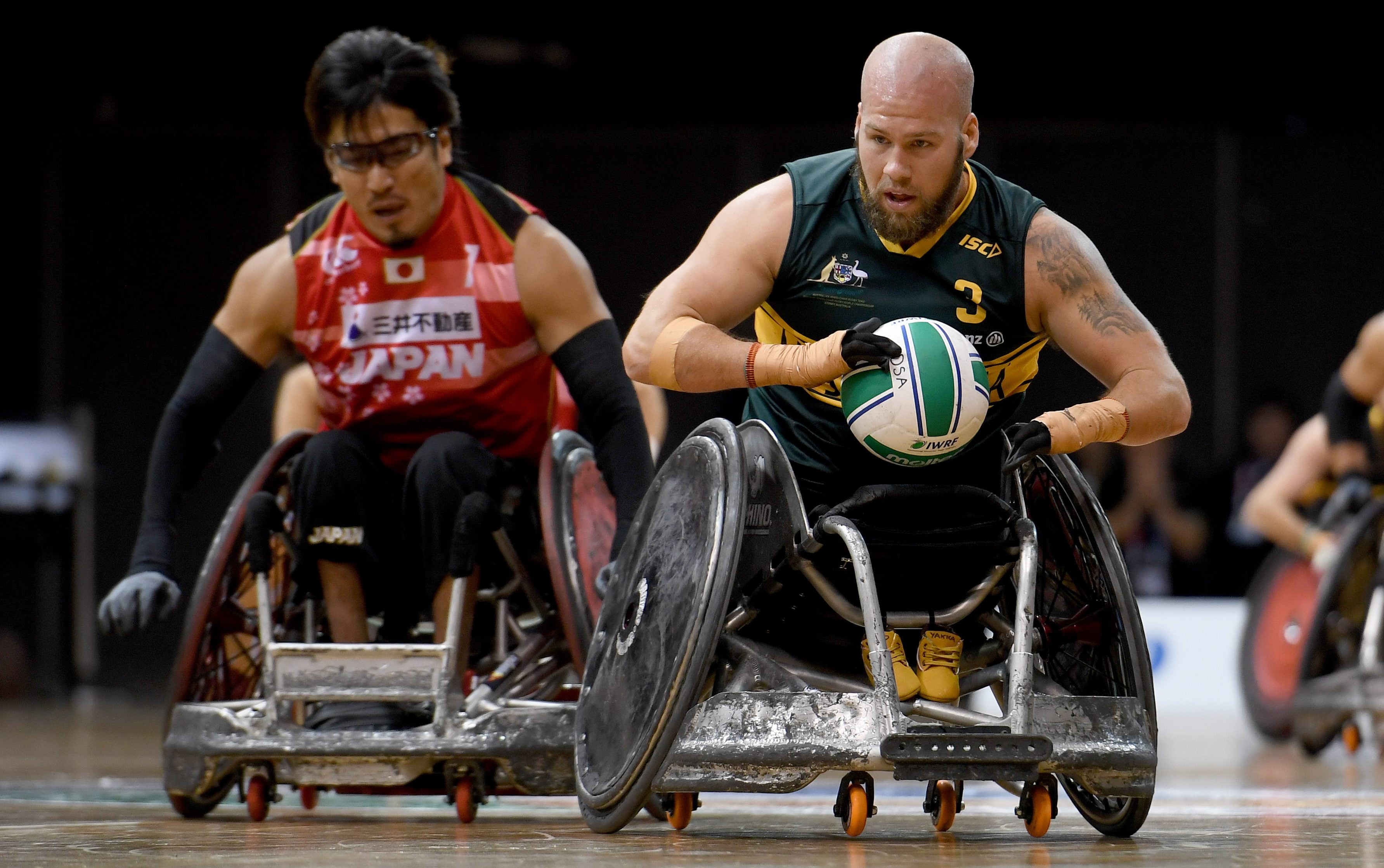 Still searching for a victory after two matches at the Wheelchair Rugby Four Nations, the Australian Steelers now have a fight on their hands if they are to emerge victorious.

But it’s a fight Steelers head coach Brad Dubberley believes still can be won, based on plenty of encouraging signs he saw during losses to Japan (53-52) and the USA (46-38) overnight in Alabama, USA.

Five second-half turnovers, including one in the final few seconds, thwarted the Steelers’ chances against Japan according to Dubberley, who asked his team for a more committed, physical effort in their second match of the day against Team USA.

Speaking after the USA match, Dubberley said: “Overall, I’m really proud of the team. In the first and third quarters, we had a real crack with our leading line-ups, and second and fourth quarters we gave opportunities to our newer players.

“We kept our heads up and I’m really impressed with the performance.”

Captain Ryley Batt played limited minutes as he continues his comeback from injury, while new players Shae Graham and Richard Voris played big minutes in order to be evaluated by international classifiers.

Dubberley said the Steelers will be a much more formidable outfit when these distractions diminish as the tournament progresses. The classification outcomes of Graham and Voris are now clear and Batt is ready to rip in after sitting out the entire USA game.

“That result against Japan does hurt, because if we got a win there it would have set us up for later on,” Dubberley said.

“But there is something to move forward with, and we know what we need to improve on here.”

The stage is now set for two must-win matches overnight for the Steelers against Great Britain (GB) and Japan, the reigning world champions. GB started their campaign today with a win over Team USA and a loss to Japan, while Japan posted two wins in their two outings.

All matches during the Four Nations tournament are being streamed via youtube.com/lakeshorefoundation.