Silver in Singapore for Watson 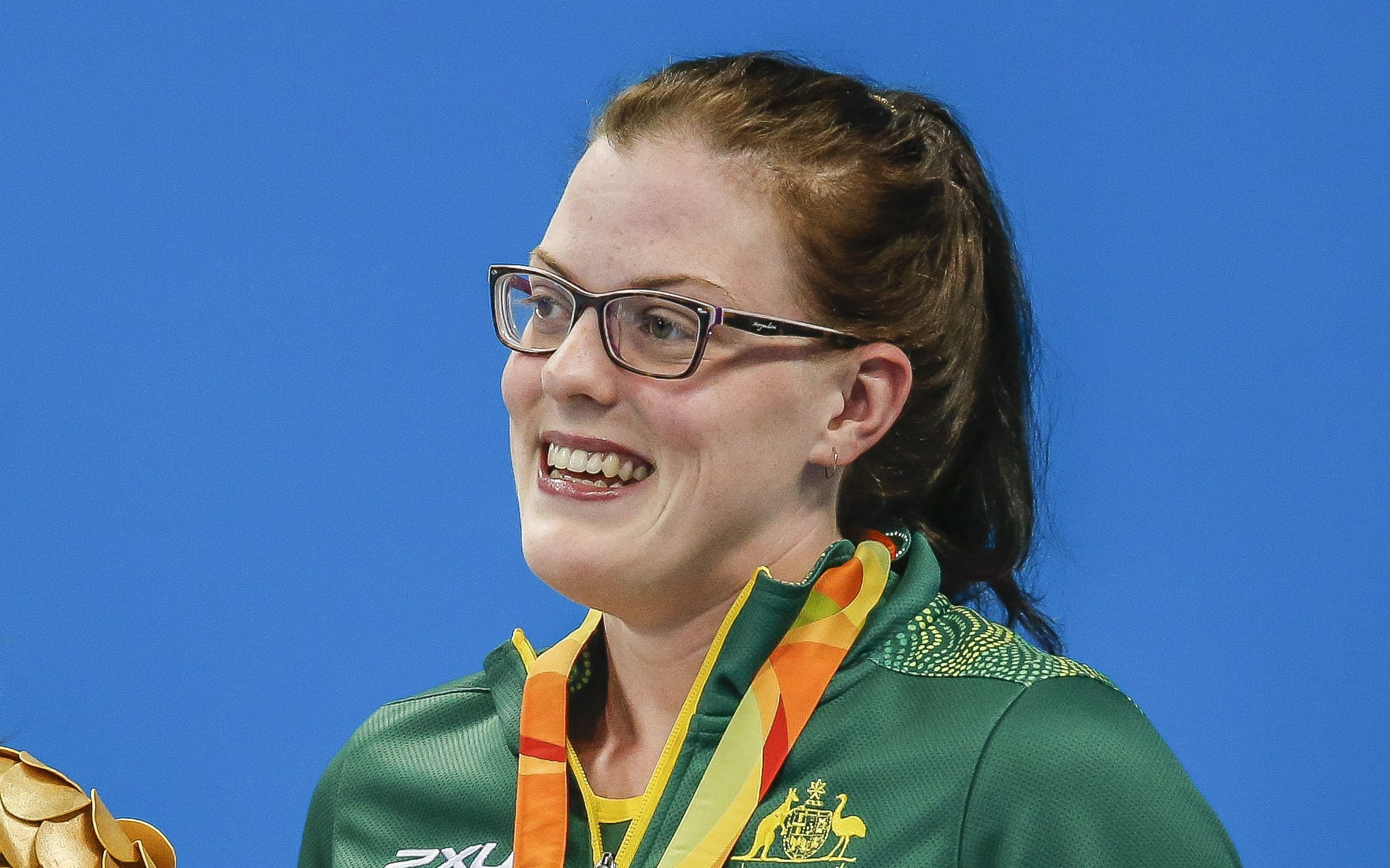 Chandler’s Rachael Watson (S4) will return home from the 2019 World Para-swimming World Series in Singapore as a dual silver medallist.

Coached by Gary Watson, Watson [Rachael] has enjoyed a successful start to the 2019 season. She won a bronze medal in the women’s 50m freestyle Multi-class in the Series’ opening leg in Melbourne, VIC, and gold in the same event at the 2019 Australian Swimming Championships in Adelaide, SA. She has also been selected to compete at the 2019 World Para-swimming Championships in London, England, this September.