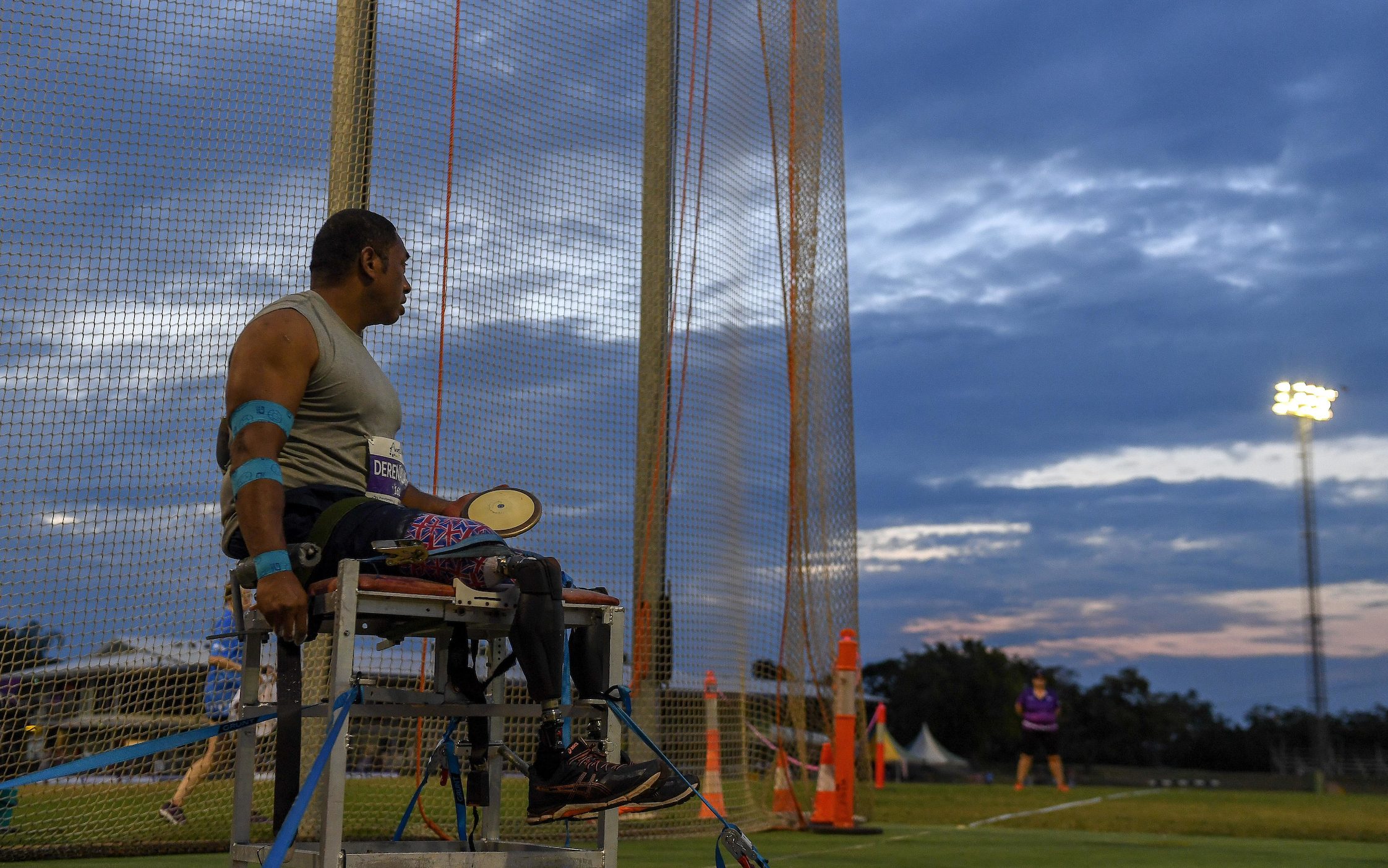 A celebrated event for many of Australia’s budding Para-athletes, the Arafura Games represents so much more to the Para-athletes of the Oceania region.

As the only multisport event dedicated to athletes in the region, the Arafura Games provide an important opportunity for the Paralympic movement in these countries to grow, said the Oceania Paralympic Committee’s (OPC) Project Coordinator Chris Nunn.

“Arafura Games is absolutely the stepping stone for our development athletes, and particularly for the emerging countries, to come into a competition that’s not quite high performance or high profile to start with,” Nunn said.

“If we want to see more of the Oceania athletes representing at World Championships and Paralympic Games, they have to have this learning experience and they don’t get that very often, so it’s enormous for us.”

Having previously worked for Paralympics Australia in a coaching development role, Nunn is taking his skills across to the Oceania region and working with coaches, athletes and administrators to understand not just the high performance side of sport, but the physical and social benefits that it can have for people living with disability.

“For us, the event has been the culimation of about four years work in coach development. We’re focussing now on the coaches because if we can get the athletes to a coach on a regular basis, they’re going to improve,” Nunn said.

With 24 athletes from four countries including the Solomon Islands, Fiji, Tonga and Vanuatu, Nunn said he and his staff are thrilled with the results and the development so far.

“The important thing is those athletes have been able to get an understanding of where they stand on the world scene. They’ve won some medals, and it means they go back and get very excited and therefore raise the profile of what the Para-movement is about in the Oceania region,” he said.

“We’re absolutely delighted at what we’re getting at the Arafura Games in terms of athletes getting close to qualification for World Championships and for the Paralympic Games next year.”

Derek Derenalagi, a former Paralympian for Great Britain is one of the athletes helping the OPC realise its dream.

“I’ve changed my allegiance to compete with Fiji,” Derenalagi said. “I thought helping out with disability in Fiji and the Pacific region will encourage the many people living with disability.

“Arafura Games is a great opportunity. It’s an opportunity for athletes to see what they can achieve.

“It has given confidence to a lot of athletes. When we started, they were shy and ashamed of their disability but once they’re into competition, they can see the change in people’s lives.”

After winning a bronze in the seated javelin event at the 2019 Arafura Games, Ellie Enock, a leg amputee from Vanuatu, couldn’t agree more.

“It was really fun, I learned a lot and it’s made me want to play more sport. It makes me feel amazing.

“I think now, I will definitely try to do my best to get to the Paralympics.”

The OPC was able to travel to the Arafura Games thanks to a grant awarded to it by the International Paralympic Committee’s Agitos Foundation.