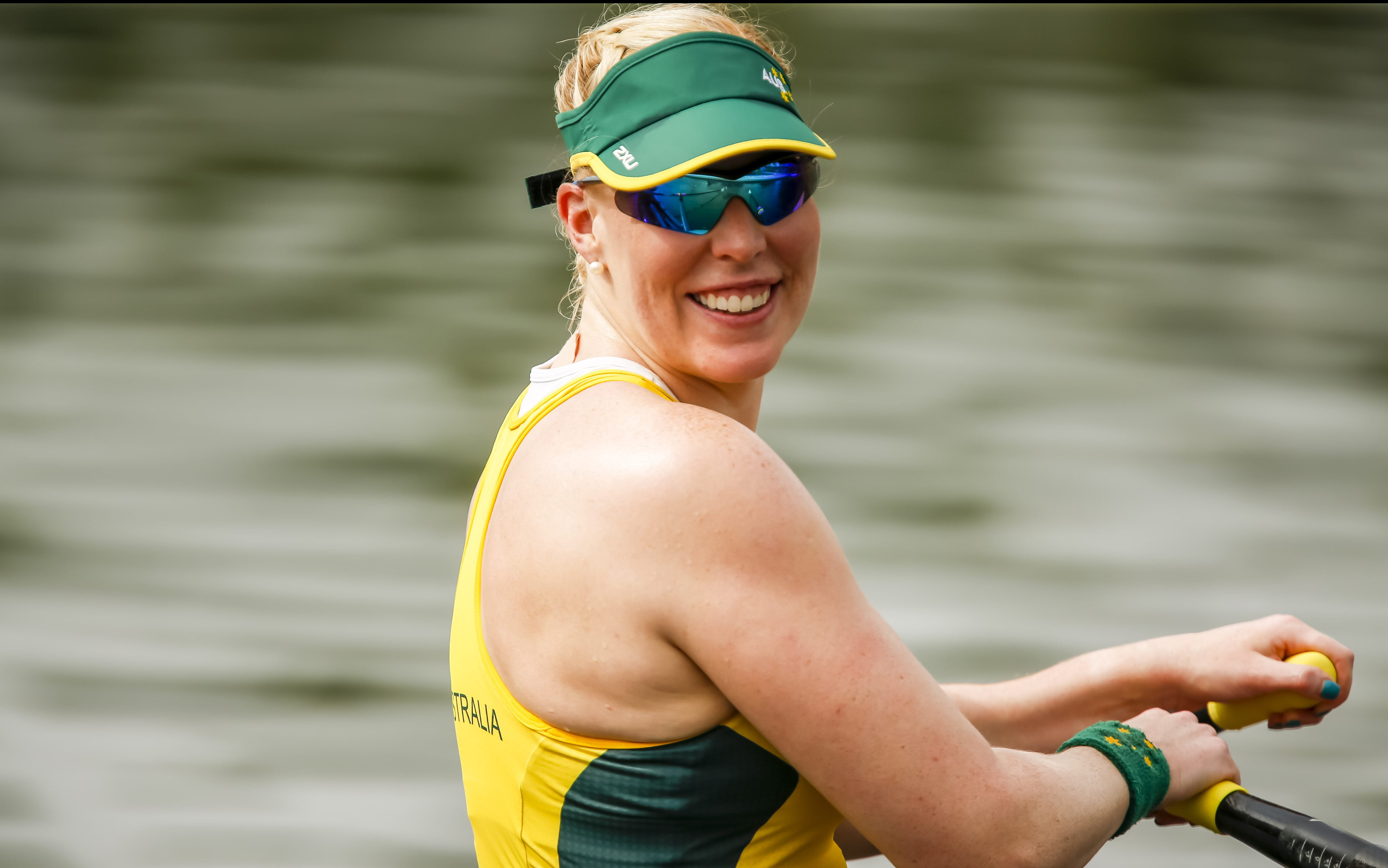 Rowing Australia has confirmed the final crews for the 2019 FISA International Para-rowing Regatta in Gavirate, Italy, on 17-19 May.

Lizzi Chapman has also been confirmed as coach of the PR3 crews. Chapman joins the Para-rowing coaching group that is led by Head Coach Gordon Marcks.