Australians out in force in Nottwil 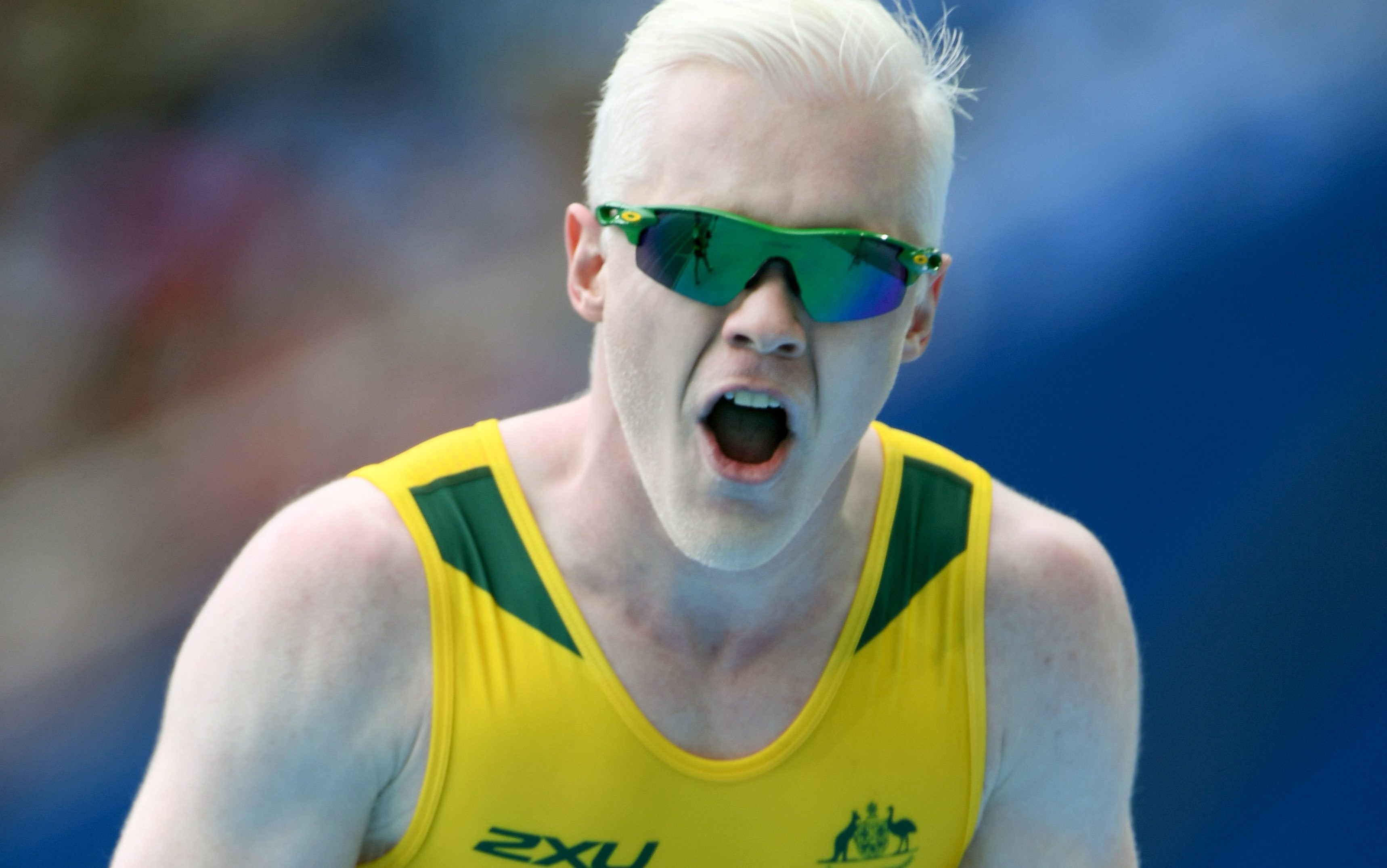 Australians were out in force at the 2019 World Para-athletics Grand Prix in Nottwil, Switzerland, this weekend (24-26 May).

Day two saw a tactical victory by de Rozario in the women’s 1500m T54, overcoming arch-rival Tatyana McFadden (USA). McFadden is the reigning Paralympic and world champion in the event, and jointly holds the world record with de Rozario.

Former world record holder Angie Ballard was also impressive with a quick 55.28 for second in the women’s 400m T53.