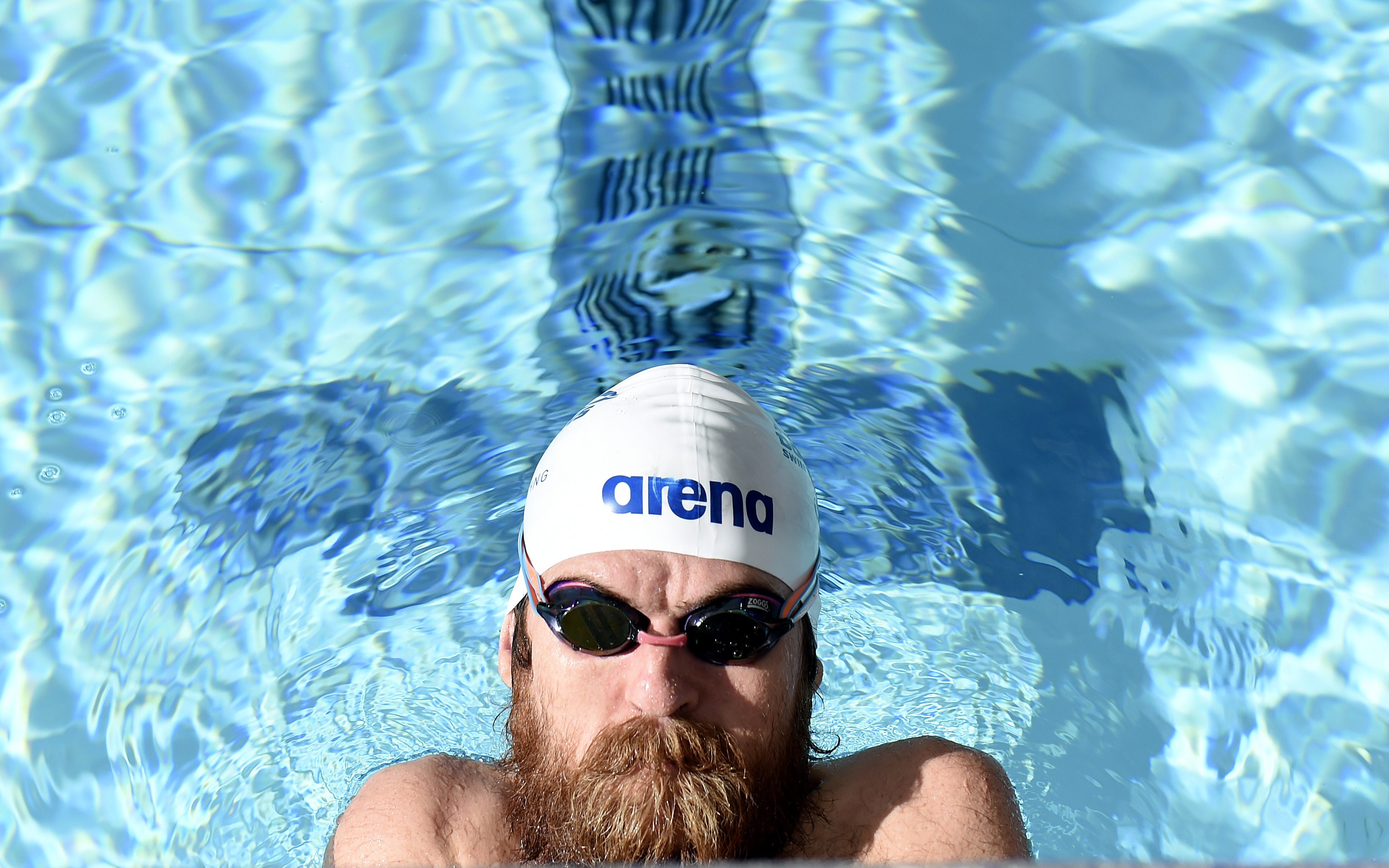 The rearranged 2019 World Para-swimming Championships will take place in London, England, from 9-15 September, World Para-swimming has announced. The London Aquatics Centre, located in Queen Elizabeth Olympic Park, played host to the swimming events at the London 2012 Paralympic Games, and will once again welcome the best in the world later this year.

The decision to stage the event in the English capital follows the International Paralympic Committee’s (IPC) decision earlier this year to strip Malaysia of the right to host the event. The Malaysian government failed to provide the IPC with the necessary guarantees that Israeli Para-swimmers could participate, free from discrimination, and safely in the Championships.

London 2019, a key qualifier for the Tokyo 2020 Paralympic Games, will be the ninth edition of the World Para-swimming Championships and marks the second time the event has been staged in Great Britain following the 2015 edition in Glasgow, Scotland.

IPC President Andrew Parsons said: “We are delighted to announce London as the host city of the World Para-swimming Championships. I cannot thank the Mayor of London, UK Sport and British Swimming enough for their outstanding efforts stepping in to stage and support this Championships, a key Tokyo 2020 qualifier, at such short notice.

“I have no doubt the whole of the Para-swimming community will be appreciative of the efforts they have made to organise this competition. The London Aquatics Centre brings back many fantastic memories of the 2012 Paralympic Games and I am sure athletes will be greatly excited to return to such an iconic venue.

“We appreciate that the dates are not identical to the ones we had originally planned in Malaysia and these new dates will have an impact on the performance programs of Para-swimmers. However, following the cancellation of Malaysia and the opening of a new bidding process, it simply was not feasible to organise a new event for the end of July and early August.”

UK Sport Chair Dame Katherine Grainger said: “We are thrilled that we have been able to step in at very short notice to host the 2019 World Para-swimming Championships. The UK is now a true world leader when it comes to hosting sporting events and our innovative approach to staging competition combined with our passionate fans will ensure this is a fantastic edition of the World Championships. We are also delighted to be bringing yet another world class sporting event to Queen Elizabeth Olympic Park and the iconic London Aquatics Centre, which I am sure the athletes, coaches and spectators will be very excited about.”

Maurice Watkins CBE, Chairman of British Swimming, added: “This is fantastic news for both swimming and the Para-sport movement, and I’m delighted that London has been able to step in to host the Championships at such short notice. Whilst there is a lot to do between now and September, I have no doubt that everybody involved will work tirelessly to put on a great show for athletes and fans alike.

“The UK has a great track record of delivering world-class sporting events that live long in the memory, and I am confident that the 2019 Para-swimming World Championships will be no different.”

The Mayor of London, Sadiq Khan, said: “I’m delighted London will host yet another world-class sporting event and that we will once again be able to show our support for the Para-sport movement. Sport should be inclusive and all athletes should be able to take part in these Championships.

“The London Aquatics Centre was the scene of so many memorable performances during the 2012 Olympic and Paralympic Games and it’s fantastic that London has the world-class facilities to step in at such short notice to host a major competition like this. This is further evidence that London is open for the best sporting action.”

Around 600 swimmers from 60 nations are expected to compete.

By the International Paralympic Committee
Posted: 15/04/2019