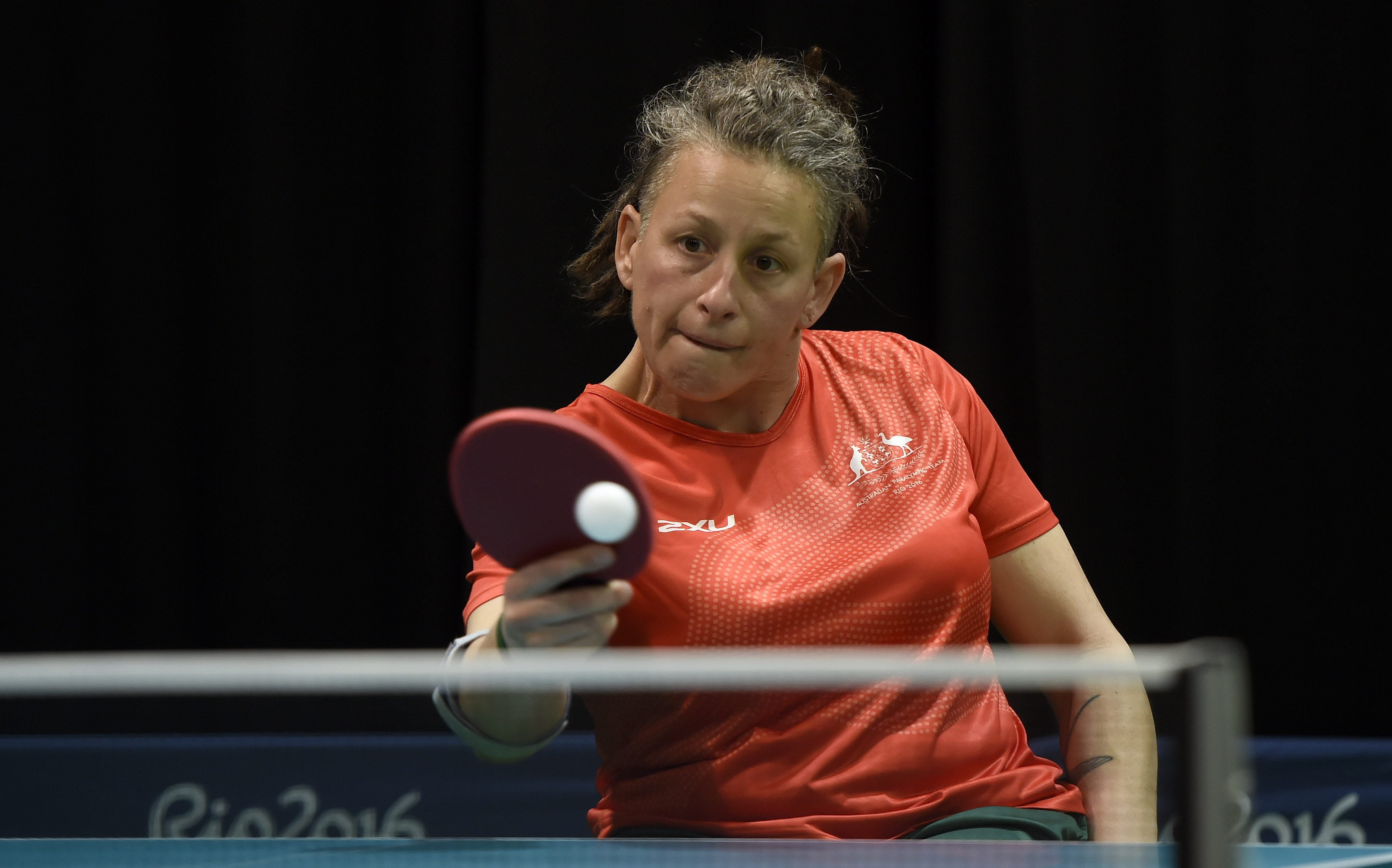 With five upcoming regional championships all with Tokyo 2020 Paralympic Games qualification slots up for grabs, this year is set to be a particularly exciting one in the world of Para-table tennis. The first of this year’s regional events is the biennial International Table Tennis Federation (ITTF) Oceania Para-table Tennis Championships, taking place in Darwin, NT, from 1-4 May.

The hosts dominate the entries at the Championships with 19 athletes in their chosen squad, and they will be expecting to perform well on home soil. Ones to watch include Melissa Tapper, who won gold in the women’s singles TT6-10 competition at the 2018 Commonwealth Games on the Gold Coast, QLD, and her doubles partner Andrea McDonnell, who claimed bronze in the same event.

Tapper has been competing for her country for 15 years, and in 2016 she became the first Australian athlete to be selected to compete at a Paralympic Games and an Olympic Games in the same year. She is currently ranked fifth in the world.

Trevor Hirth won the men’s singles Class 6-7 title at the 2017 Oceania Championships, but did not progress past the group stage at the 2018 ITTF World Para-table Tennis Championships. There will be plenty of interest in seeing whether the five-time Australian champion can bounce back to defend his regional title at a home event.

Multi-sport athlete Danni Di Toro is the highest ranking Australian woman in classes 1-5, competing in class 4. She represented Australia in wheelchair tennis at five Paralympics, and made her Paralympic debut in Para-table tennis in 2016.

Di Toro won gold at the 2015 Oceania Championships, and followed it with bronze in 2017.

Another home contender, Samuel von Einem, was the first Australian to win a Paralympic medal in table tennis in over 30 years when he won silver in the men’s singles Class 11 in 2016. The 23-year-old will be hoping to follow that up with a sought-after qualification place for Tokyo 2020.