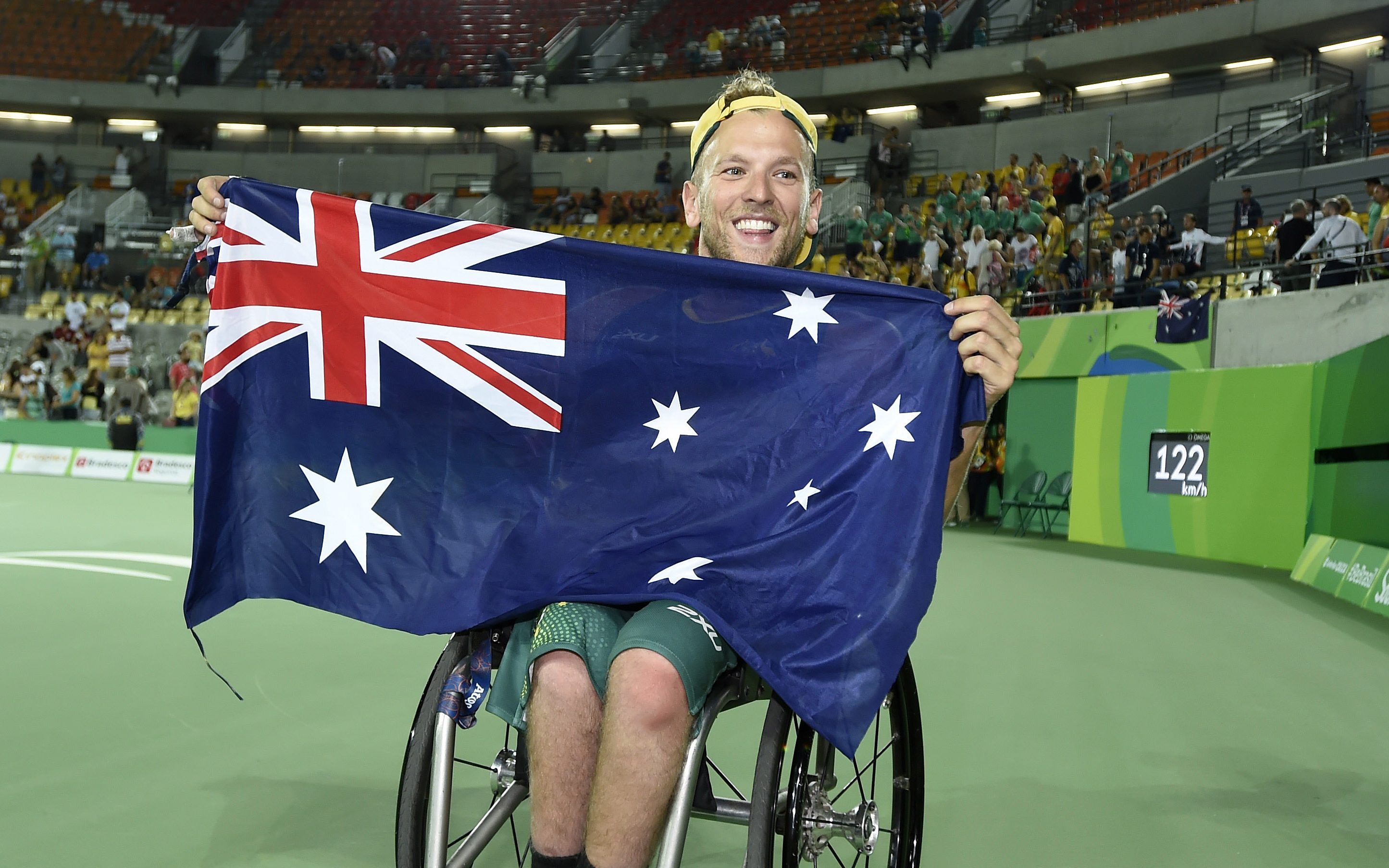 Dylan Alcott completed his campaign at the 2019 Japan Open as quad singles and doubles champion on Saturday.

World No. 1 Alcott became quad singles champion at the third Super Series tournament of the year for the fourth time in five years after being awarded a walkover ahead of his scheduled final against world No. 2 David Wagner.

The contest was due to be the fifth successive Japan Open singles final between the two players. Alcott won a hat-trick of titles between 2015 and 2017 before Wagner beat the Australian in the 2018 final to become champion for the eighth time.

By the International Tennis Federation
Posted: 30/04/2019