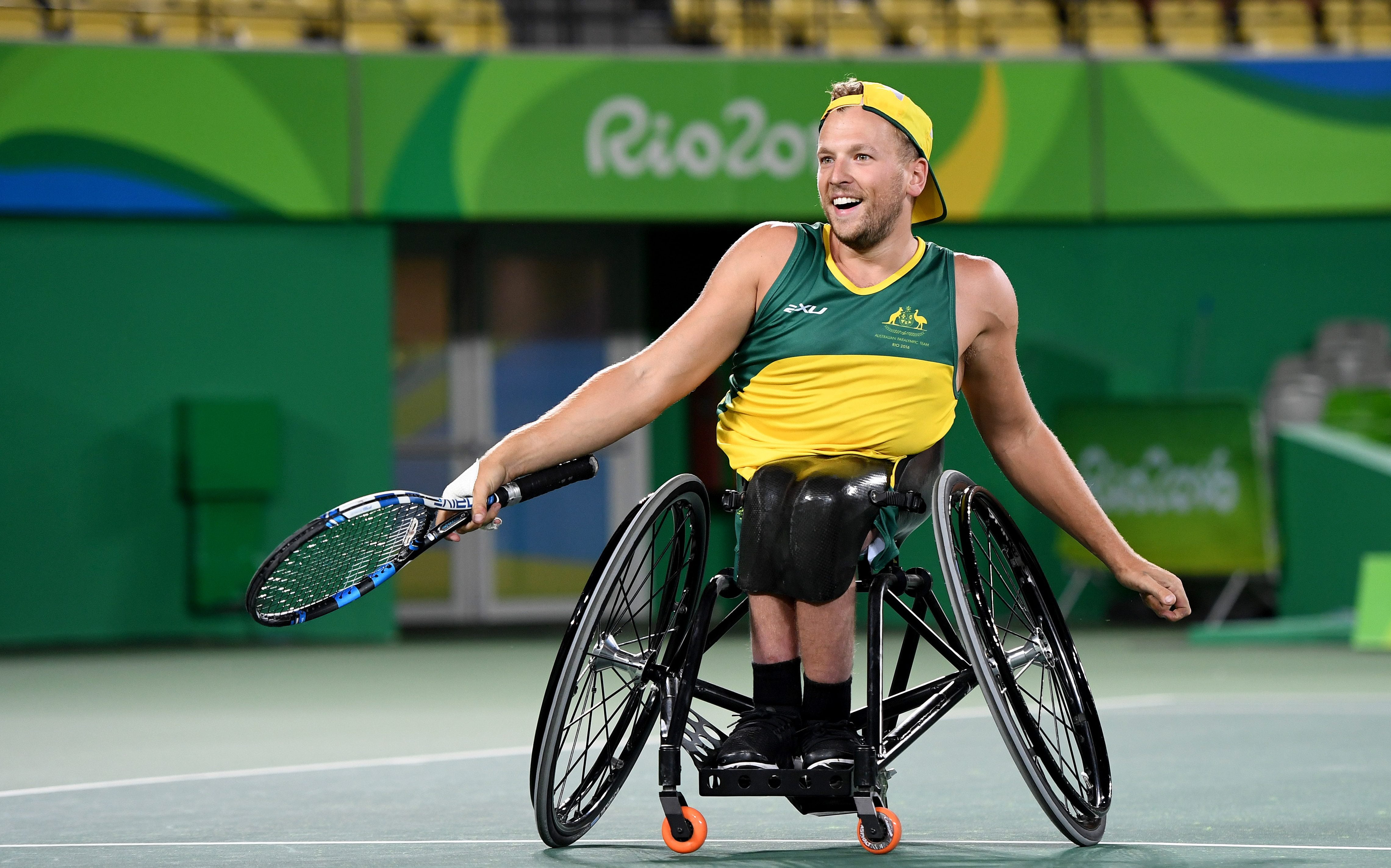 For the fifth successive year it will be a Dylan Alcott-David Wagner quad singles final on Saturday (27 April) at the 2019 Japan Open, as the world’s top two ranked players battle it out for major honours at the third Super Series of the year in Iizuka.

The quad singles semi-finals provided Alcott and Wagner with their sternest examinations of the week so far in Iizuka, with both matches going to three sets as the top seeds denied Koji Sugeno and Heath Davidson the chance to contest their second successive Super Series final.

World No. 1 Alcott beat last month’s Cajun Classic champion and world No. 3 Koji Sugeno 6-1, 3-6, 6-2 in their second successive Japan Open semi-final and the first of their five career matches to date to go to a deciding set.

World No. 2 Wagner narrowly held on to deny Davidson the chance of contesting an all Australian final. Wagner avenged last month’s Cajun Classic semi-final defeat by world No. 5 Davidson, prevailing 6-3, 5-7, 7-5.

Alcott and Wagner will now play each other in their fifth straight Japan Open quad singles final. Alcott won in 2015, 2016 and 2017, before Wagner claimed the latest of his eight singles titles in Iizuka last year. This year’s final will be followed by the inaugural presentation of the Cup of Minister of Education, Culture, Sports, Science and Technology, reserved for the quad singles champion.

By the International Tennis Federation
Posted: 26/04/2019