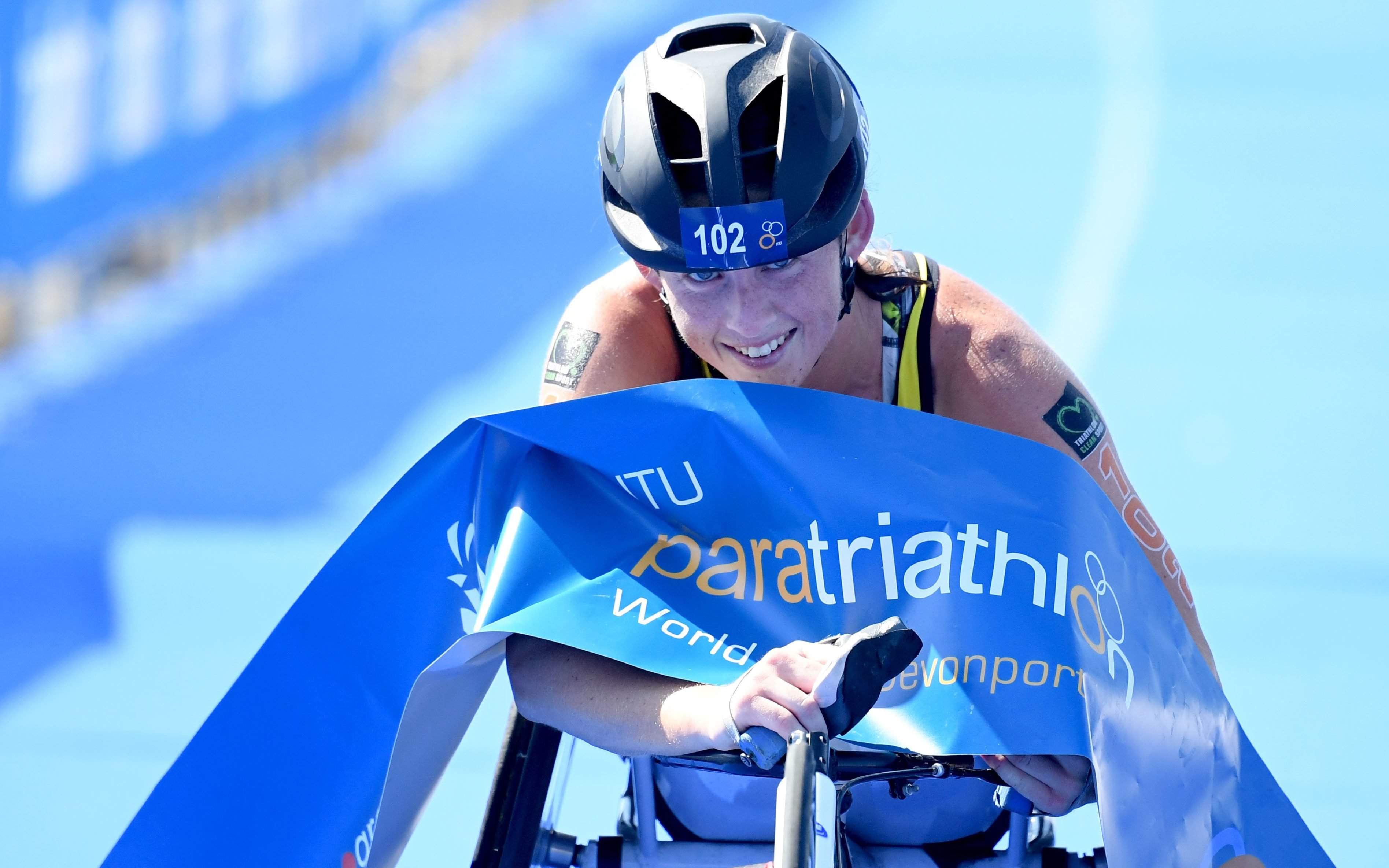 In a spectacular start to her season, Parker crossed the line ahead of world champion Emily Tapp and Germany’s Christiane Reppe.

“I’m so happy to take my second win within a week,” Parker said.

“I felt amazing in all three legs, getting a lead out of the swim, and increasing that lead on the bike. I was able to enjoy the run and stay in control, and couldn’t ask for anything more.”

Beveridge overcame Germany’s Benjamin Lenatz in second and Robert Peime in third, who was making his Australian debut.

“The race went really well,” Beveridge said. “We’ve been working towards certain values, which are, ‘Learn more, have fun and go for gold,’ and I feel like we have fulfilled these today (2 March).”

“I guess, to back up from last weekend at Newcastle is a testament to the work that we have been doing, to come off the 12-week period that we have had, and physically feel the way that I am feeling at the moment.”

Australia’s finest, as well as top-flight internationals from Japan, Italy, France, Hungary, Korea and Germany, showed incredible skill, as Devonport turned on magic conditions in the water and on the bitumen.

“Really happy to get that win today – and the points – on the beautiful course in Devonport,” said Kelly.

“We [Kelly and Silk] backed up from Newcastle last weekend, now it’s back to training and building towards Yokohama [in Japan] in May.

“I had a really good off-season, so reconsolidate now and get back to work.”

Jonathan Goerlach’s (PTVI) race didn’t quite go to plan, dropping his chain on the penultimate bike lap, but he was still able to manage second place.

“We [Goerlach and his guide, Sam Douglas] raced really well,” Goerlach said. “Very happy with the swim and bike, but lap five on the bike, we dropped the chain and spent a minute to get it back on – still managed to get close, 20 seconds behind first [place],” said Goerlach.

“Would have been nice to have a clean race and get the win, but second is still really good.”

One of the performances of the day came from Western Australia’s David Bryant, who smoked a class international field by over a minute in the men’s PTS5, while a thriller in the men’s PTS4 saw Austria’s Oliver Dreier shoot six seconds ahead of Clint Pickin. Denmark’s Sebastian Jensen rounding out the podium.

View all the results from Devonport here.

By Triathlon Australia
Posted: 04/03/2019
Photo with thanks to Delly Carr