Para-snowboarders celebrate a weekend of victories 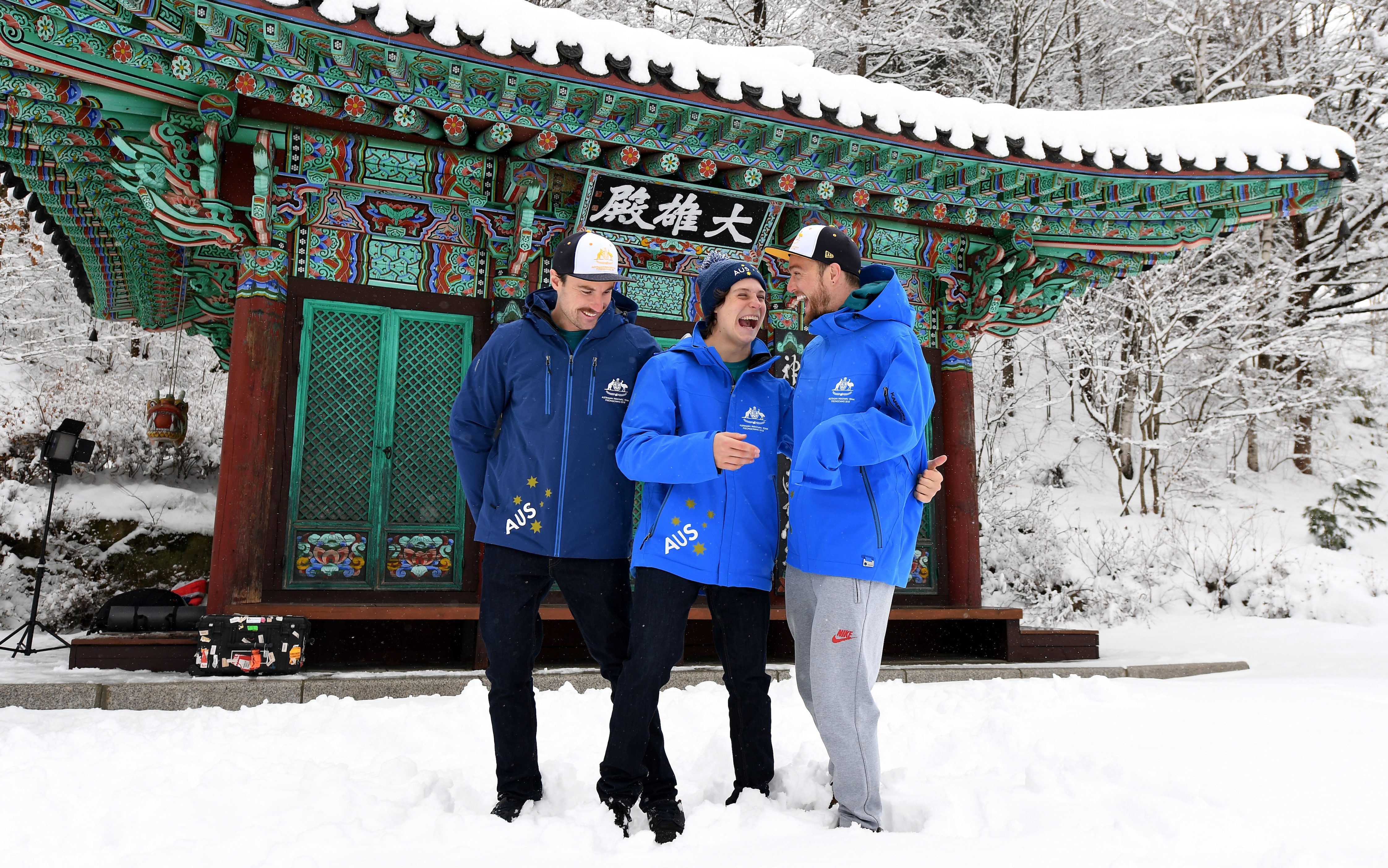 Australian Para-snowboarders Ben Tudhope, Simon Patmore and Sean Pollard were on fire in La Molina, Spain, as they put the final touches on their preparation for this month’s 2019 World Para-snowboard World Championships in Pyhä, Finland.

Tudhope was a regular on the SB-LL2 podium, scoring two gold, one silver and one bronze medal, while Patmore claimed gold in the men’s snowboard cross SB-UL, and a bronze and silver medal in the men’s banked slalom SB-UL. Pollard also performed strongly, finishing within the top 10 in all four of his races.

Para-alpine skier Melissa Perrine and her sighted guide Bobbi Kelly have also landed in La Molina for their next World Cup event as they chase the title of champion for the 2018/19 season.