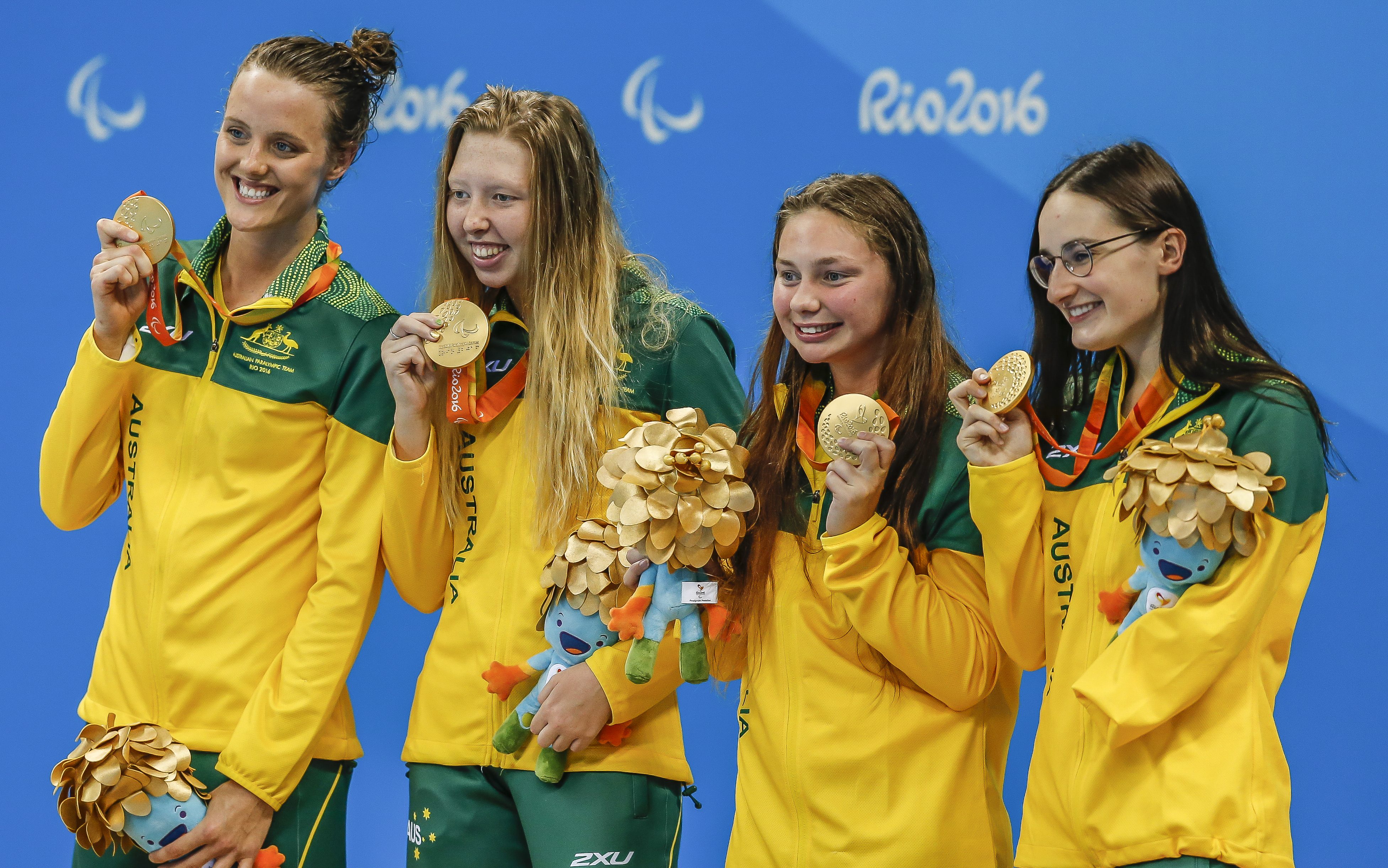 Someone who boasts countless achievements in breaking the glass ceiling on the administration side of sport is Paralympics Australia Chief Executive Lynne Anderson.

The current matriarch of the Australian Paralympic movement and the Chairperson of NRL club, the Canterbury-Bankstown Bulldogs, Anderson believes a new era in sport has begun and the time is now for women to pursue roles in sport that they’ve always dreamed of.

“I’ve never really thought of myself as a female leader, but looking around the sporting landscape, I do see that there aren’t as many women and it’s then that I try and fly that female flag,” Anderson said.

“There’s been a lot of inequity in the industry of the years I’ve worked but in recent times, I’ve seen a lot of change because it’s being called out, by strong women.

“There was no visibility for a long time, so many people didn’t think women could get there. Now there are programs to develop female leaders, and many powerful women in sport that you can talk to and share your experiences with. It’s a good time to be a women in sport.”

While Anderson is helping to lead the charge, she also believes that it is up to all women in sport to continue the momentum to achieve equity.

“My message to women would be think about it, and go for it and reach out for those job opportunities, because there are plenty of women that want to help you. Women can do these roles and the opportunity and environment is far more welcoming than it has previously been.

“We want to make a change, and we all know the benefits that come from diversity and perspective. We come from different backgrounds – and I’m not limiting that to gender. The Paralympic movement is about allowing the same opportunities for people with disabilities.”

Anderson nods to Paralympic greats of the past and present who inspire her to keep pushing for equity and who keep her wanting to achieve.

“I’m still in awe when I read the story of Daphne Ceeney (Australia’s first female Paralympian and first Paralympic gold medallist of either gender).

“It’s really impossible for me to comprehend the drive and focus to get to where she was. She was the only female member of that team and she turned around and won more medals than anyone else. That to me, should never be forgotten.

“Fast forward to 2019 and we have Daniela Di Toro. Six Paralympic Games and still competing and chasing her sporting dreams. She’s straddling the greater sports sector into administration now, as Vice President of the Paralympics Australia Athlete Commission and also our Athlete Engagement officer.

“It’s women like them that are leaving a mark for Paralympians and future females alike.”

Celebrating almost one year since claiming her first two Paralympic medals from three Paralympic Games, Para-alpine skier and recent world champion  Melissa Perrine says there is a certain empowerment that comes with being a female athlete.

“I am incredibly proud to be a Paralympian and count myself even luckier to be one of the few Australian female winter Paralympians. It is essentially amazing and a dream realised,” Perrine said.

“While it took a lot of personal hard work and sacrifice for years to get my career to the point that I am now, I know I owe it to the belief and support around me.

“I grew up with so many strong females around me, from both my immediate and extended family. They showed me that strength and commitment can take on many different forms.

With the belief instilled in her from a young age, Perrine encourages women with and without a disability to follow suit.

“If anyone can look at what I have done and take something positive and meaningful from it, then I think that’s a wonderful thing.

“Always do what you love, no matter what anyone says.”

Perrine’s teammate Tori Pendergast, who became the first female sit-skier to represent Australia at a Paralympic Games at the Sochi 2014 Games added that to be a female and to be a Paralympian defies the odds of what so many think is possible, and that’s what International Women’s Day highlights.

“I think it’s a cool thing to be a female Paralympian because you’re proving the polar opposite of what women can supposedly do,” Pendergast said.

“With what I have done, I can prove that two standards of society are wrong and therefore flip and challenge the standard.”

For Pendergast, it’s women supporting women that has got her to her peak.

“Having strong women around, like Mel at the elite level and strong female competitors, consistently shows that standards are wrong and I look to that if I ever lose motivation.

“I think about my early insight into Paralympic sport which were from the Sydney 2000 Games. Performances from the likes of Louise Sauvage and even the Australian women’s basketball team. Seeing them compete taught me that women can be really competitive regardless of their gender, or disability for that matter.”