McGrath and Fox to take on rapids 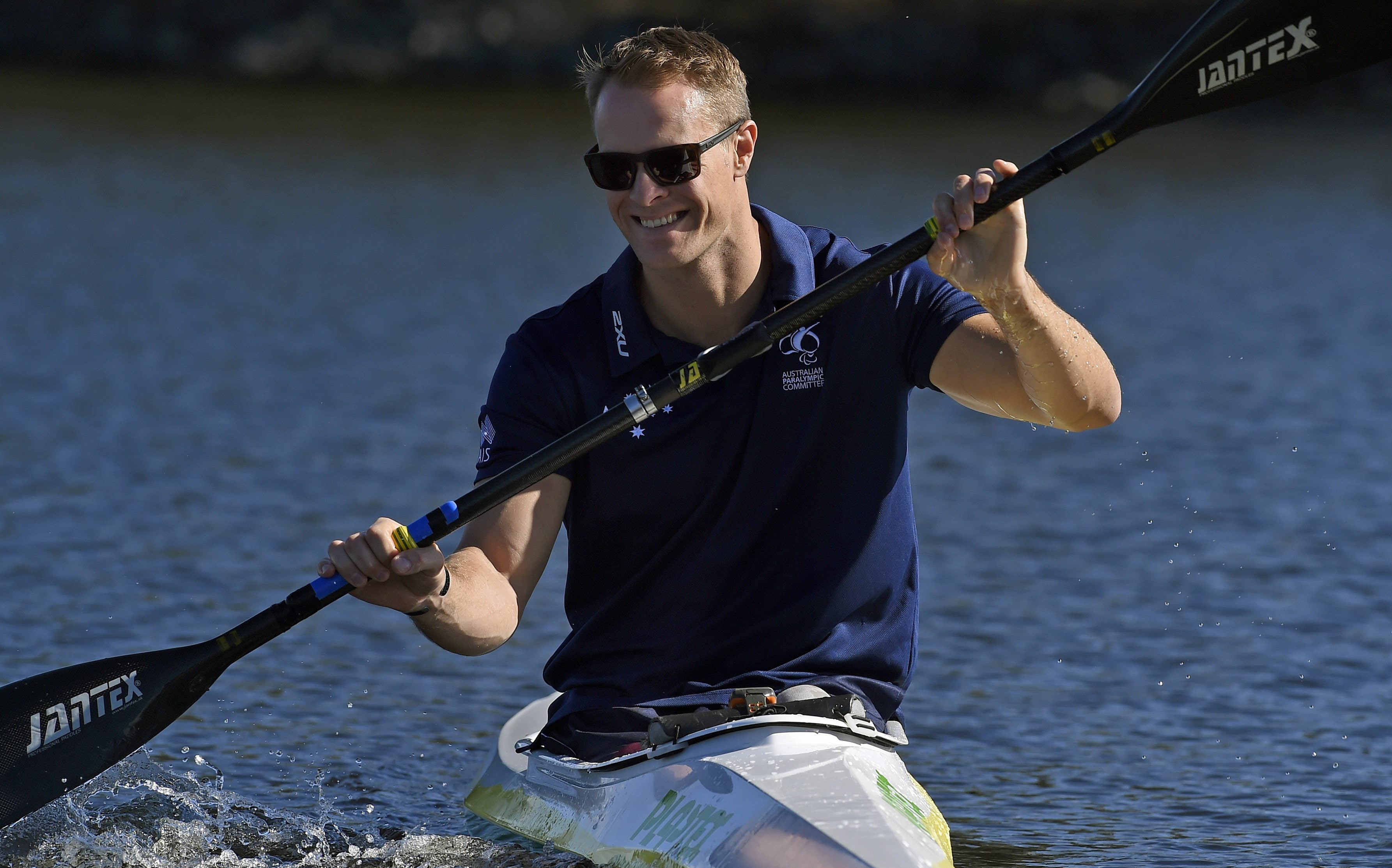 McGrath, a Paralympic flatwater paddler who lost his legs in a mine blast while serving in Afghanistan in 2012, said he used to do whitewater paddling at school in New Zealand and thinks he will remember the skills.

“I’m sure it’s just like riding a bike. At least I hope so,” McGrath said.

“It’s an idea that came up a few years back,” Fox said on their plan to paddle together. “Curt is one of the most inspiring people I’ve ever met. Knowing his story, his determination to get to the Paralympics, his dedication to his craft and his incredible performances, to see him win world titles and Paralympic gold, I’ve admired him for many years.

“I found out he had done some slalom back in the day before his accident in Afghanistan and wanted to get back on the rapids. It’s all about sharing disciplines, sharing time on the water, and helping him take on this challenge to get on the rapids. I think he would be the first Para-athlete to compete in slalom, and it’s obviously more fun than the straight-line stuff he does,” she laughed.