Flurry of medals on final night of World Series 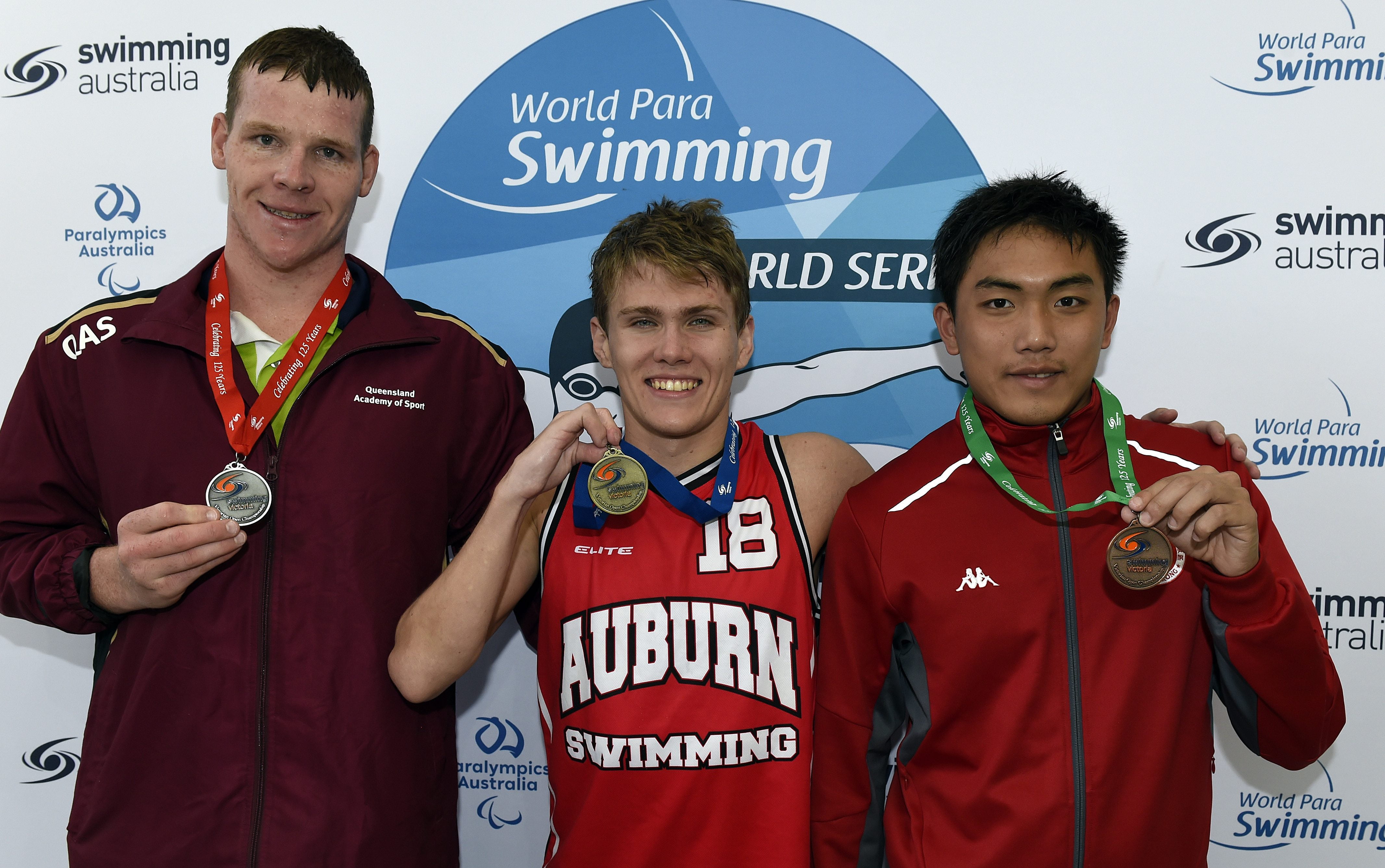 Australia added four gold, six silver and six bronze medals to its tally on the final night of the 2019 World Para-swimming World Series in Melbourne.

“I’m really happy,” Hodge said. “I went into this final just hoping for a decent time and I managed to get a small PB.

“It’s been great racing here. I’ve never actually raced in this outdoor pool before, so it’s been a great experience.

“Preparing for the next Paralympics, I’ll be working on the small stuff, like skills to try and perfect my individual race, and hopefully I’ll be fit and ready to go.”

Although Schluter (S14) fell short in the individual medley, he made up for it in the men’s 200m freestyle multi-class, adding a gold medal to his World Series tally. 19-year-old Jack Ireland (S14) won bronze in the same event.

All eight of tonight’s events were swum as multi-class races. This means that athletes from all classes competed in the same race, with the Para-swimmer who recorded the time closest to their class’ world record crowned the winner of that race.

Australia concluded the three-day series with nine gold, 15 silver and 14 bronze medals. Their next stop on the World Para-swimming World Series tour is Singapore in May.