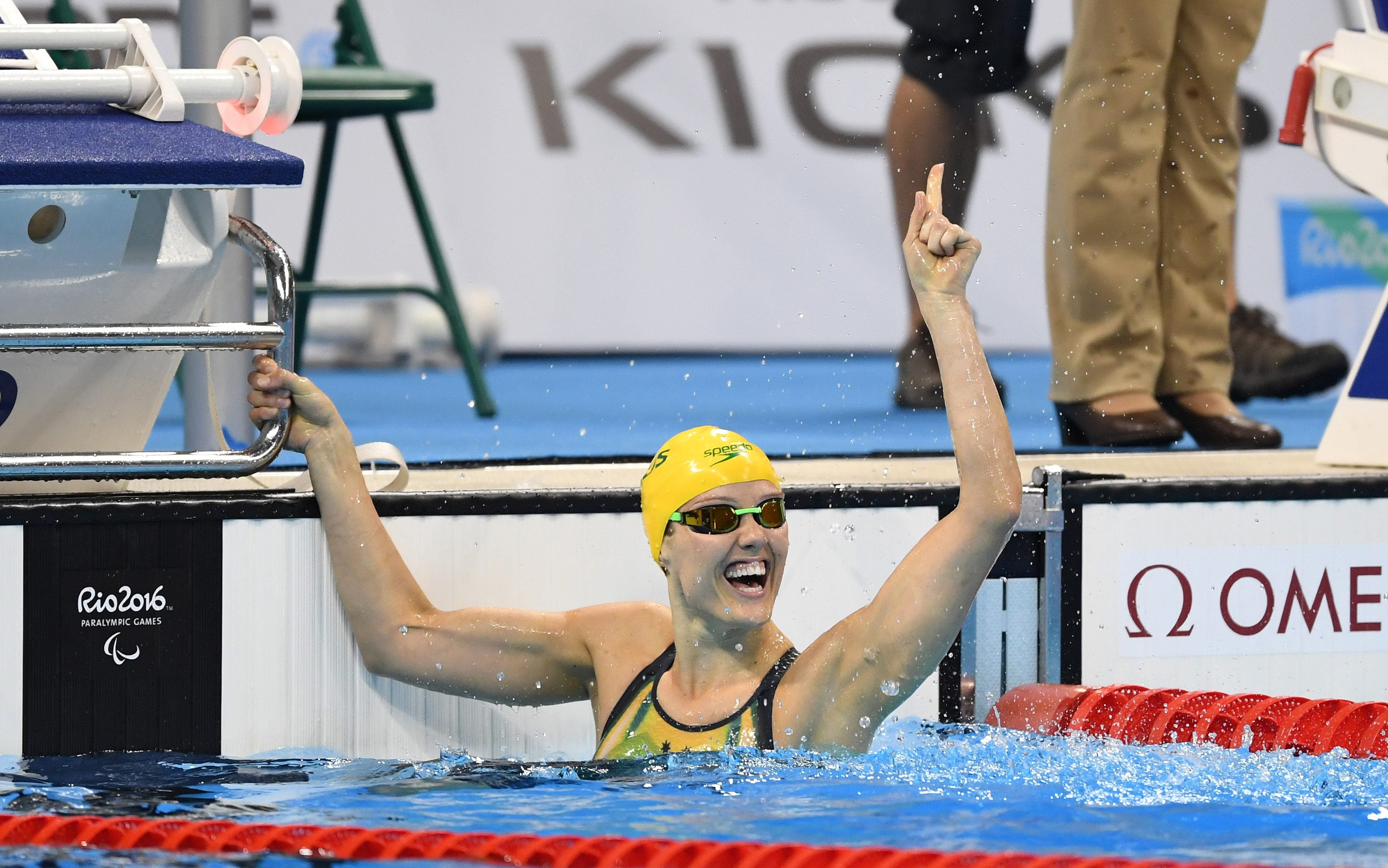 She may be a six-time Paralympic gold medallist and three-time world champion but Australia’s Ellie Cole is proof that the world’s very best athletes never stop looking to improve.

Earlier this month the 27-year-old swimmer moved house, switched coach and changed her training program. Not only that, she has signed up to work with a man who has never worked with a Para-swimmer before, and is embarking on a sprint-focussed regime for the first time in her career.

“I am really unsure how it’s going to go,” Cole laughs. “I have been to three Paralympic Games – Tokyo [in 2020] will be my fourth – and I am still trying new things, which is really cool. I am pretty lucky to be able to do it. It will be hard, but I think it will be worth it.

“I am really hoping to take the sport of Para-swimming, particularly the 100m freestyle, to another leve, and the only way I can do that is by training with those girls [Cate and Bronte Campbell] and training a sprint program.”

The new coach in the spotlight is Simon Cusack.

“Being able to train next to the Campbell sisters – they are two of the most motivated athletes I have ever met – and having to try and keep up with them in training is going to really push me to the next level.”

Not that it was easy for Cole to make the switch. First, she had to reassure herself she was making the right decision – a process that, after five years of being with the same coach, took “more than 12 months” of deliberation. Once she had made up her mind, however, it became really hard.

It took all of Cole’s persuasive power to convince Cusack, who had never coached a Para-swimmer and was not certain he fancied adding the Paralympic Games to his already hectic schedule. But after a week of watching the one-legged Cole power through the water, he was more than ready to take her on.

“He seems really excited about trying new things. He has been coaching for a long time, but he is still discovering new things like I am,” Cole said. “He’s already changed a few things with body position, breathing patterns. He wants me to be able to get my stroke rate up a bit higher, which I haven’t been able to do in the past.”

Intriguingly for Cole, the new man in charge also has an entirely fresh way of looking at her sport.

“He always tells me that swimming is a pulling sport, and so me missing a leg isn’t a big deal,” she said. “It’s been really interesting training with the Campbell sisters because they don’t really do too much kick work, whereas all my old training programs have been all about kick, kick, kick.

“He [Cusack] is really into the upper body strength, which plays into my field a bit. The Campbells are absolute machines in the gym though, so it’s going to be about developing my strength over the next two years.”

Crucially for Cole, the benefits of buddying up with the Campbells are not confined to the gym and pool. Cate is just five months younger than Cole and all three women are “focussed on exactly the same goals” and just “get it”, according to the Paralympic champion.

All in all, it seems like the perfect move for one of Para-sport’s most dedicated athletes.

“For me, it is about not only getting back to where I was in London, but I want to go faster,” Cole said. “I just care about posting faster times. Simon thinks I can do it, and I really want to give it one last crack.”