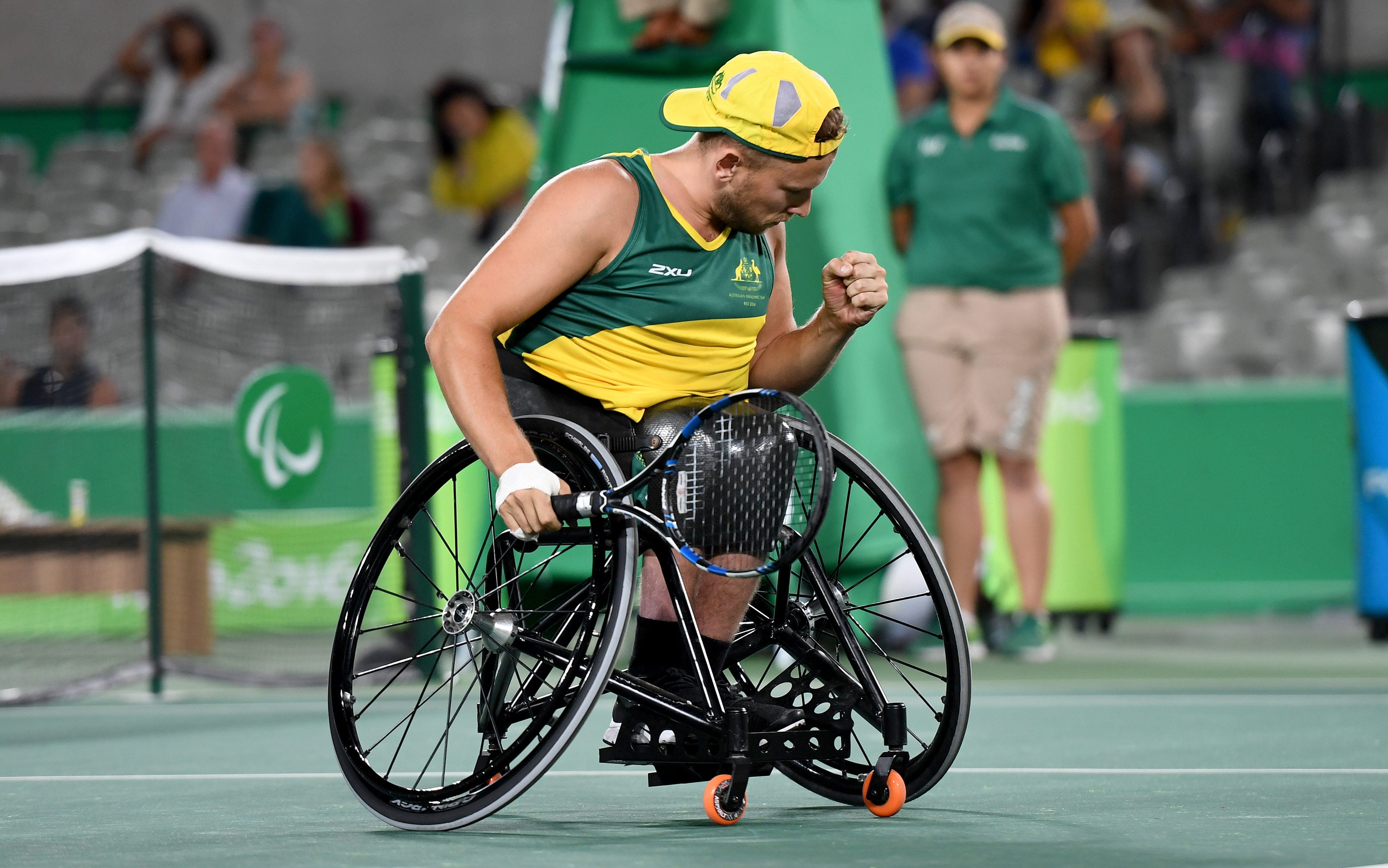 The first quad singles final of 2019 will be contested by the world’s top two ranked players after Dylan Alcott and David Wagner (USA) both secured straight-sets wins in their respective semi-finals to set up their 41st career meeting.

After ending last season as US Open champion and then NEC Wheelchair Tennis Masters champion, Alcott made it nine singles wins in a row as the 2018 International Tennis Federation world champion saw off world No. 4 Koji Sugeno of Japan, 6-2, 6-3.

Wagner was made to work somewhat harder in his semi-final, but after also having a bye into the last four, he too made a winning start to 2019, beating world No. 3 Andy Lapthorne, 7-5, 6-3.

Alcott and Heath Davidson face Lapthorne and Wagner in the quad doubles final on Saturday, when all three doubles titles will be decided alongside the men’s and women’s singles semi-finals.

By the International Tennis Federation
Posted: 18/01/2019