Alcott embraces the hype as he strives for five 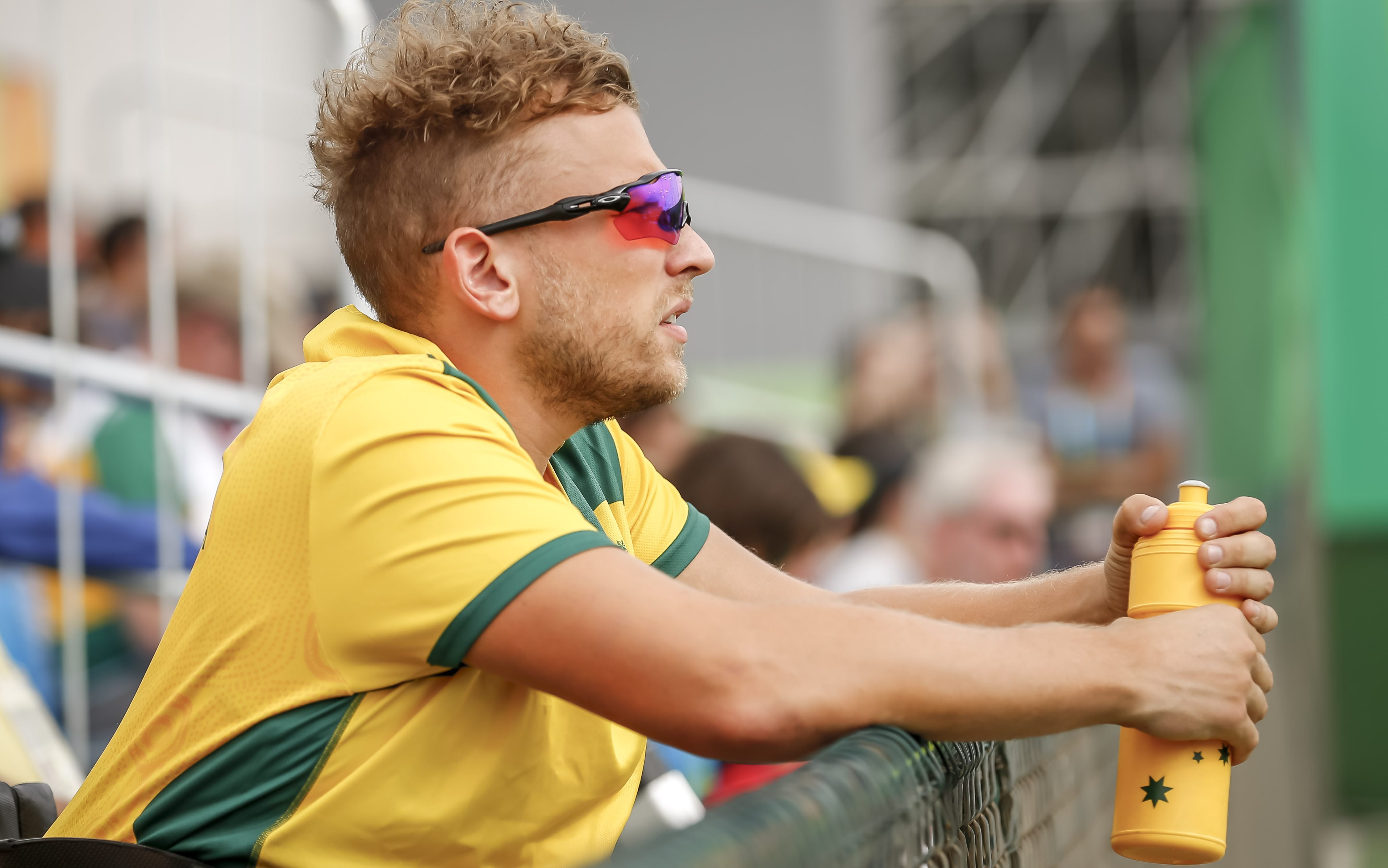 The world’s top-ranked wheelchair tennis players will hit the courts at Melbourne Park from 23-26 January, hoping to land the first Grand Slam of the season.

Reigning singles champions Shingo Kunieda and Diede de Groot joined Alcott for the all-important draws at Margaret Court Arena on Monday (21 January), and the Australian is in high spirits ahead of his opening contest thanks to the boost of local support.

“Going for five [titles] and I feel awesome. I’ve had such a good week broadcasting,” said Alcott, who has worked for host broadcaster Channel 9 with interviews and punditry. “The support I’ve been getting from everyone has been incredible and I’m so excited.

“Para-sport is here, wheelchair tennis is here, and to be a part of that is really cool. I had 1,000 people coming to watch me practise the other day…I used to play in front of five people. The support has been mind-boggling, it’s been amazing. I can’t wait to get on court.”

Alcott insists his broadcasting actually strengthens his preparations for action on the court.

“When I was doing the interviews, talking to Alex de Minaur in front of 18,000 people, you kind of get used to it, so I think it can really help my tennis,” he said, dismissing the pressure as a four-time defending champion.

“It’s my favourite two weeks of the year, and I just hope I can make everybody proud.”