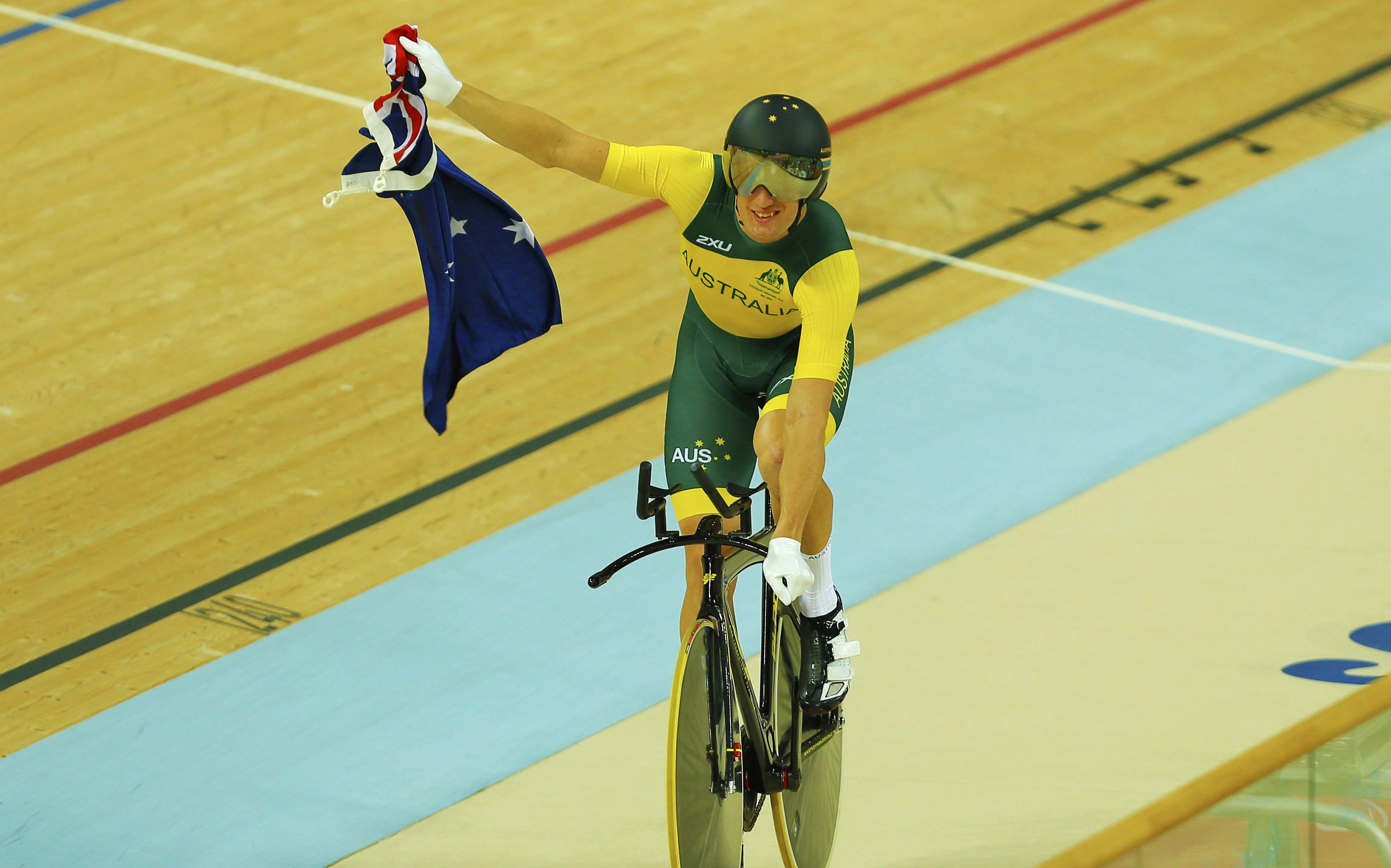 Australia’s 2019 summer of track cycling begins on Thursday 13 December at DISC Velodrome in Melbourne with the two-day Para-cycling National Championships.

A host of Australia’s Para-cycling stars will be on show including Australian Cycling Team members David Nicholas (QLD), the reigning Paralympic and world champion, plus former world champions Amanda Reid (NSW), Simone Kennedy (NSW) and Jessica Gallagher (VIC), who will be piloted by Madison Janssen (VIC) in the tandem events.

The Para-cycling Nationals will be held in conjunction with the 2019 Omnium Track National Championships, which will feature on Friday 14 December at the DISC Velodrome.