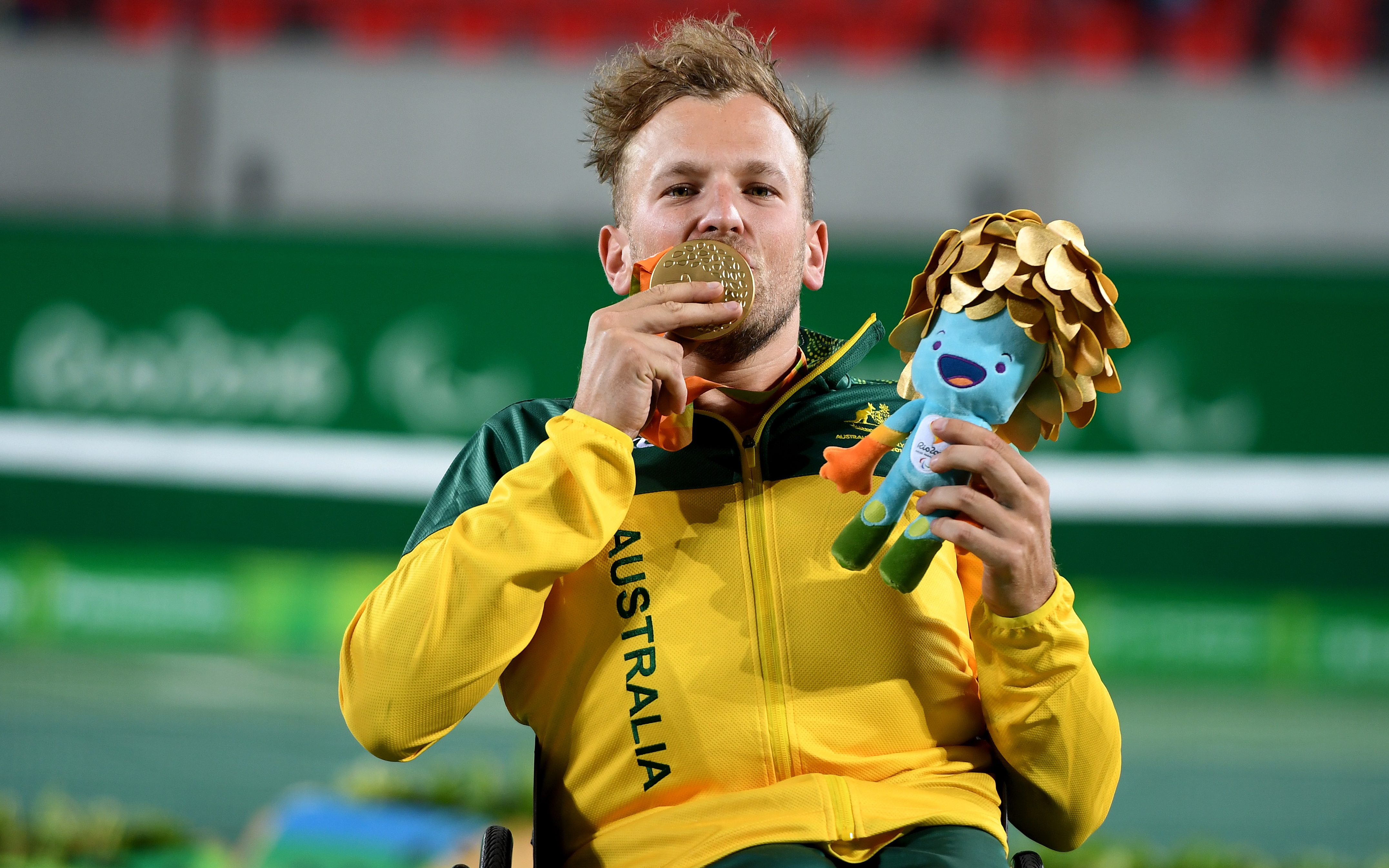 Dylan Alcott has capped a stellar season in style by being named the International Tennis Federation (ITF) world champion in the quad division on Thursday.

It is the first time Alcott has received the honour.

Just two weeks ago, the Victorian claimed victory at the 2018 NEC Wheelchair Tennis Masters in Orlando, USA. It was a triumph that returned him to world No. 1.

Alcott began 2018 on a high, winning a fourth consecutive Australian Open title in January and scooping both the singles and doubles titles at the World Team Cup in May.

He then went undefeated in four matches to hoist the US Open trophy – his sixth Grand Slam singles title – before his success at the Masters in Orlando.

ITF world champions are selected after considering players’ results throughout the season, with special weight given to Grand Slam performances and results in ITF international team competitions.

Alcott will receive his award at the 2019 ITF World Champions Dinner, held in Paris, France, during Roland-Garros.