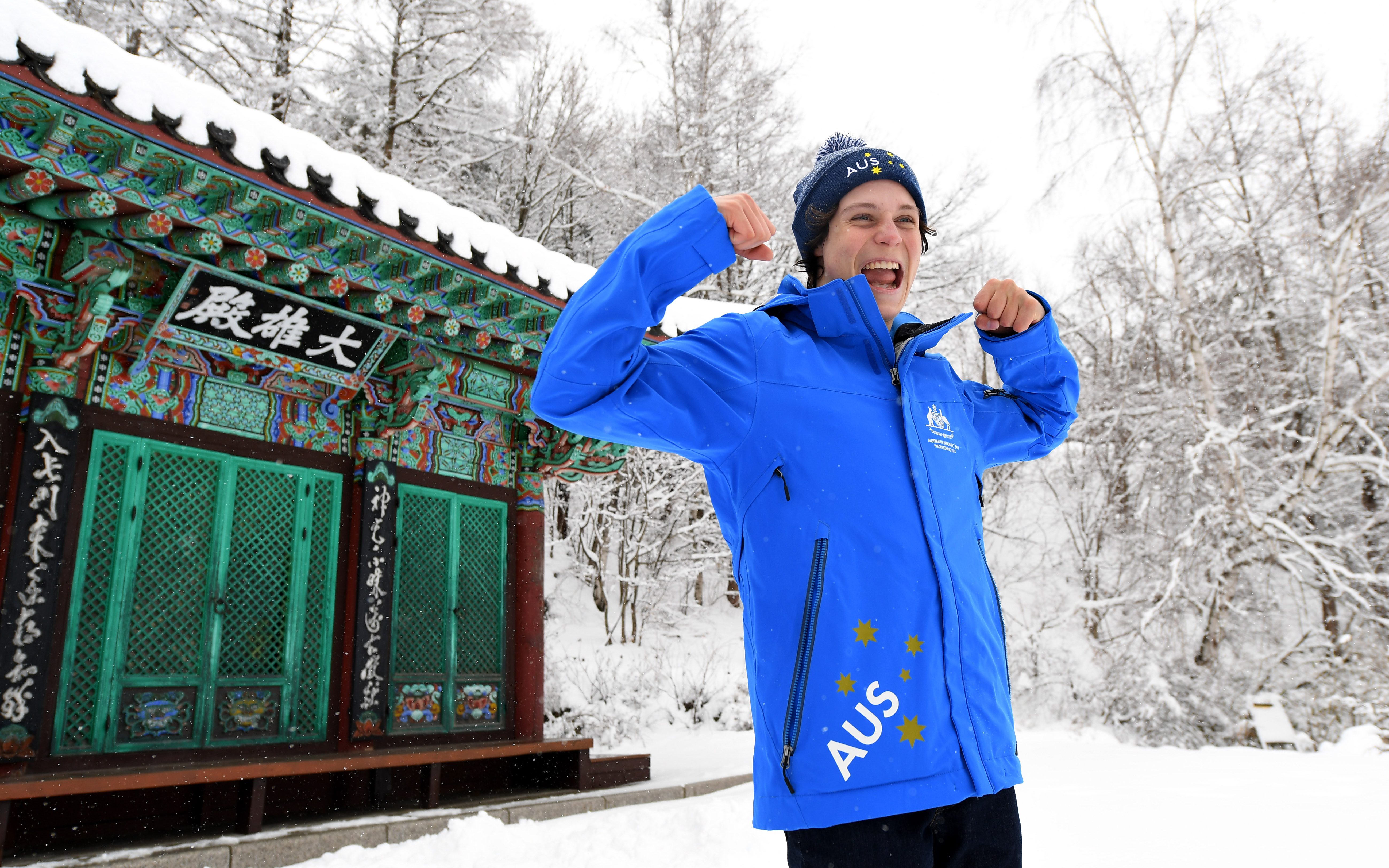 After the final day of the season’s first World Para-snowboard World Cup event, Ben Tudhope leaves Dubai not only with two golds in the SB-LL2, but also the fastest time on the indoor course (31.75).

“It was awesome. I got my first World Cup gold ever on the first day and today another gold, even with the fall on the second run,” said Tudhope.

“I wanted to get a time below 31 seconds, so I pushed myself to see how far I could go. I am a little bit sore now, but it’s a great result for me. I can’t ask for anything else. It’s a great preparation and big motivation for the season.”

The Dubai 2018 World Cup is the first major international snowboard competition to be held in the country and featured 35 athletes from 12 countries.

The next competition will be in Landgraaf, Netherlands, from 14-15 November.

Full results from the Dubai 2018 World Cup are available here.