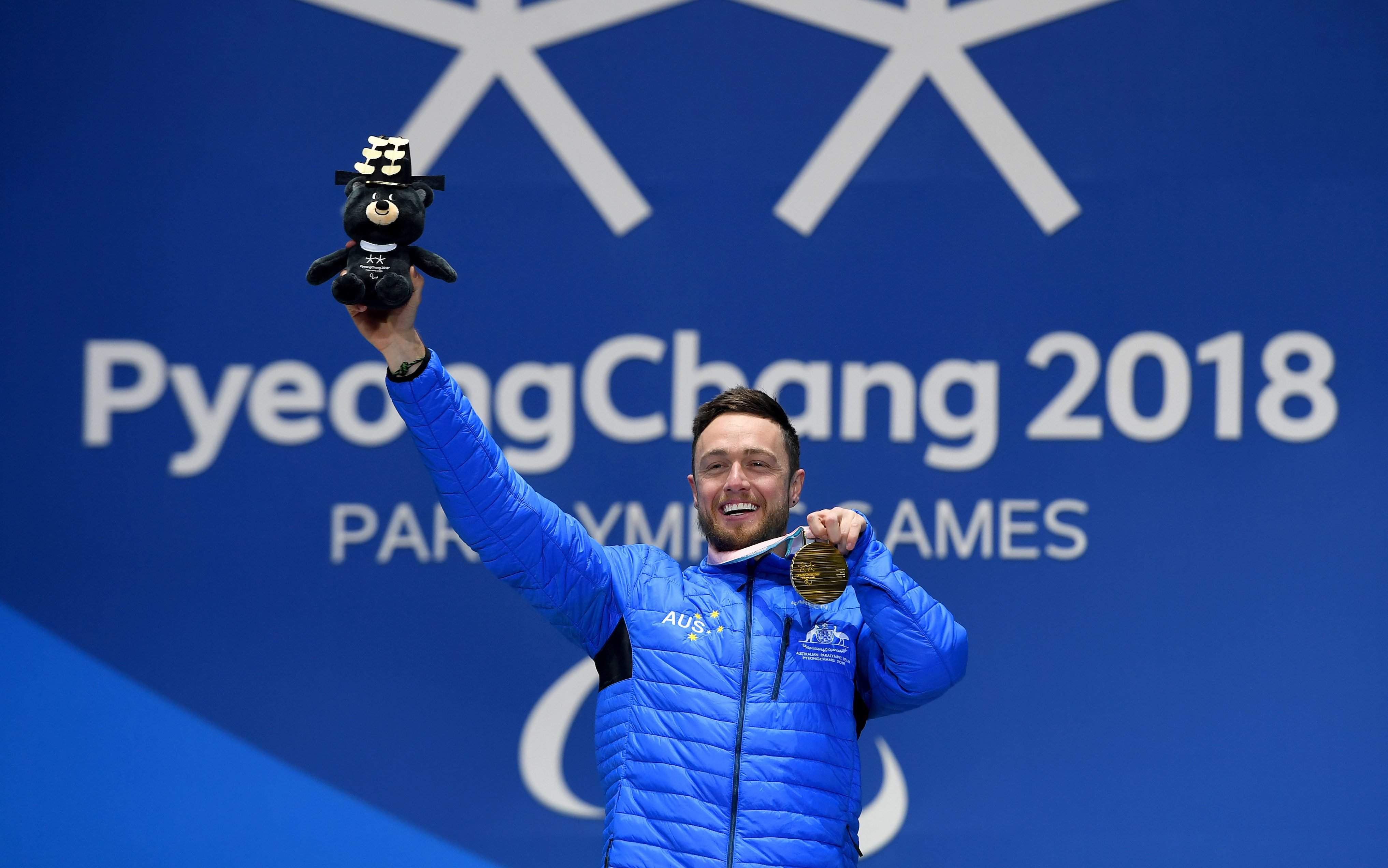 Kurt Fearnley and Simon Patmore have been named as finalists in both the Para-performance of the Year and Male Athlete of the Year categories for the 2018 Australian Institute of Sport’s (AIS) Sport Performance Awards, the annual celebration of Australian high performance sport.

A five-time Paralympian, Fearnley fittingly ended his sporting career with men’s marathon T54 gold at the 2018 Commonwealth Games on the Gold Coast, QLD. But his passionate and articulate advocacy for the broader inclusivity of the disability community has ensured his legacy and leadership will extend far beyond his competitive career.

Fearnley is now a finalist in five categories for the Awards, having also been nominated for Sport Personality of the Year, Best Sporting Moment and the Sport Australia Award, recognising fair play and integrity.

Patmore’s achievements were all the more remarkable given his switch from Para-athletics in 2014 – having already won a bronze medal at the London 2012 Paralympic Games, his gold in PyeongChang saw him become the first man in Australian sporting history to win a medal at a Paralympic Summer and Winter Games.

Madison de Rozario and Curt McGrath are also in the running for the Para-performance of the Year award.

It has been a phenomenal year for de Rozario. She claimed gold in the women’s 1500m T54 and women’s marathon T54 at the 2018 Commonwealth Games, and over the following six weeks, she became the first Australian to win the elite women’s wheelchair race at the London Marathon, and collected a hat-trick of gold medals at the World Para-athletics Grand Prix in Nottwil, Switzerland, where she equalled the women’s 1500m T53/54 world record.

McGrath also excelled in 2018, winning gold in the men’s kayak KL2 and men’s va’a VL3 at the 2018 International Canoe Federation Canoe Sprint and Para-canoe World Cup in Szeged, Hungary, and his seventh and eighth World Championships titles in the same events.

All winners of the 2018 AIS Sport Performance Awards will be announced at a black tie function at The Star Sydney on 13 December.