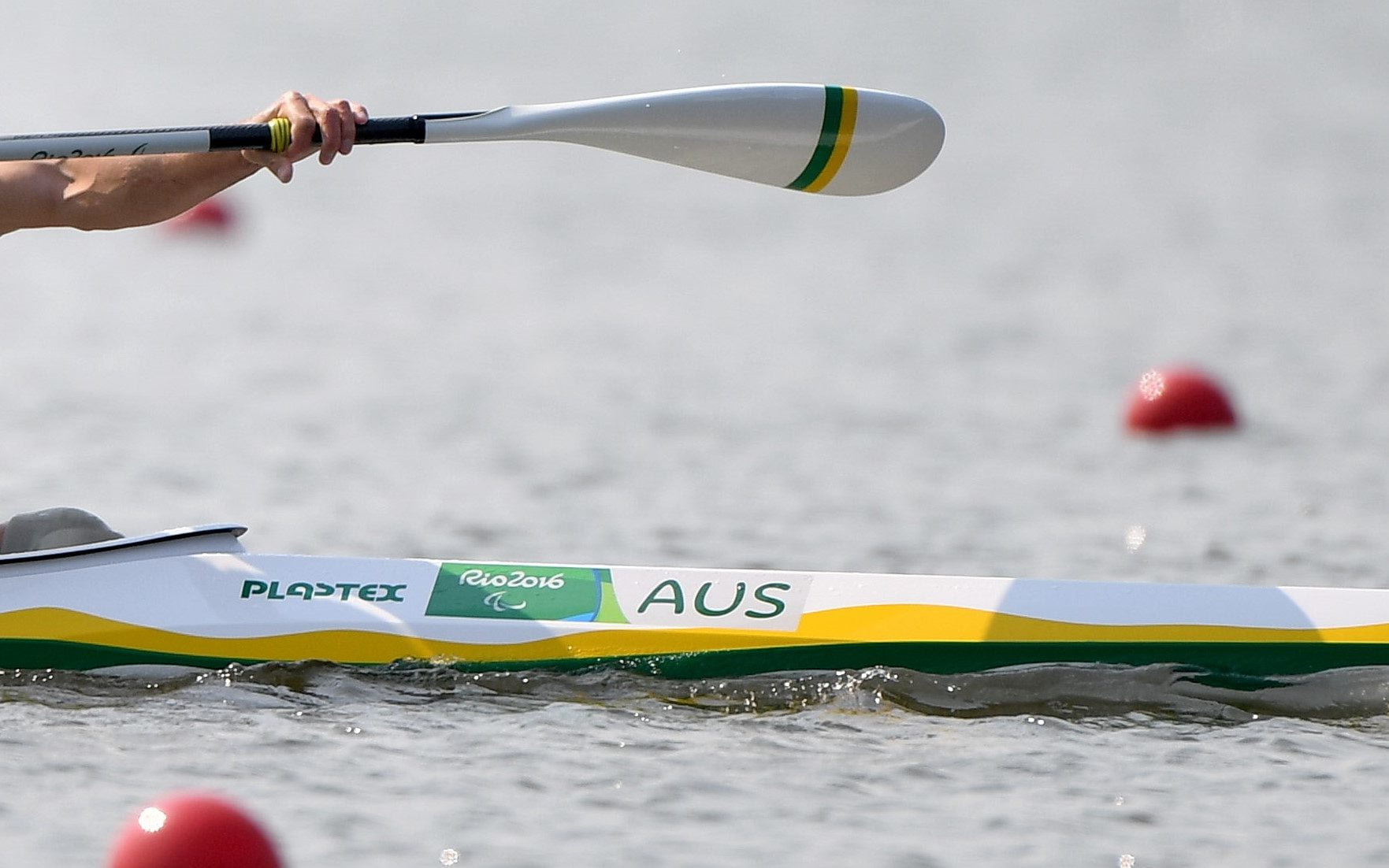 Paddle Australia is excited to announce the appointment of Shaun Caven to the position of National Para-canoe Coach.

With just under two years to go the Tokyo 2020 Paralympic Games, Caven brings extensive experience as an international level canoe coach and will add to the already highly successful Paddle Australia Para-canoe Program.

“Shaun is a highly credentialed and recognised coach within the international canoeing community and we are very excited and fortunate to attract the calibre and experience that he will bring to our already successful Para-canoe program”, Shaun Stephens, Paddle Australia National Performance Director, said about the new appointment.

Scotsman Caven comes to Australia following his role as Para-canoe High Performance Manager for the American Canoe Association and Coach for the USA Rio 2016 Paralympic Team.

Prior to that he served Team USA in the London Olympics as sprint team manager and coach. He previously worked as Head Coach of British Canoeing from 2002 through to 2008 before heading to the USA. Caven also guided the Scottish national team from 1997-2001 and the British junior team from 2001-05.

“I’m delighted and excited to have been appointed to the National Para-canoe team and my aim is to help the current team of athletes achieve their goals in Tokyo 2020 and to develop new talent for the future.

“I look forward to working with all the athletes, coaches and support staff to continue Australia’s success at the highest level in the sport”, Caven said.

Shaun Caven follows in the footsteps of highly successful National Para-canoe Coach and 2017 Paddle Australia Coach of the Year Andrea King (née Wood), who built a world leading Para-canoe program from scratch and won three Paralympic medals at Rio 2016 when Para-canoe premiered at the Paralympic Games.

“We would like to thank Andrea for the enormous contribution to the Para-canoe program in Australia. Her consistent hard work and drive led to the creation of a world leading Para-canoe program and we are very fortunate to be able to build on this as we prepare for Tokyo 2020.

Guy Power (WA), who joined the Para-canoe coaching team in 2017 as Para-canoe Assistant Coach and Gold Coast Performance Pathways Coach, will continue in the role as acting Para-canoe Coach until Caven starts his role later this year.

Power will remain with the team in his role as Para-canoe Assistant Coach and Pathways Coach once Caven has joined the team.

About the Paddle Australia Para-canoe Team

Paddle Australia’s Para-canoe program has been highly successful with the team’s athletes winning three Paralympic medals at the Rio 2016 Paralympic Games where the sport made its Paralympic debut.