Melbourne to host open round of World Para-swimming Series 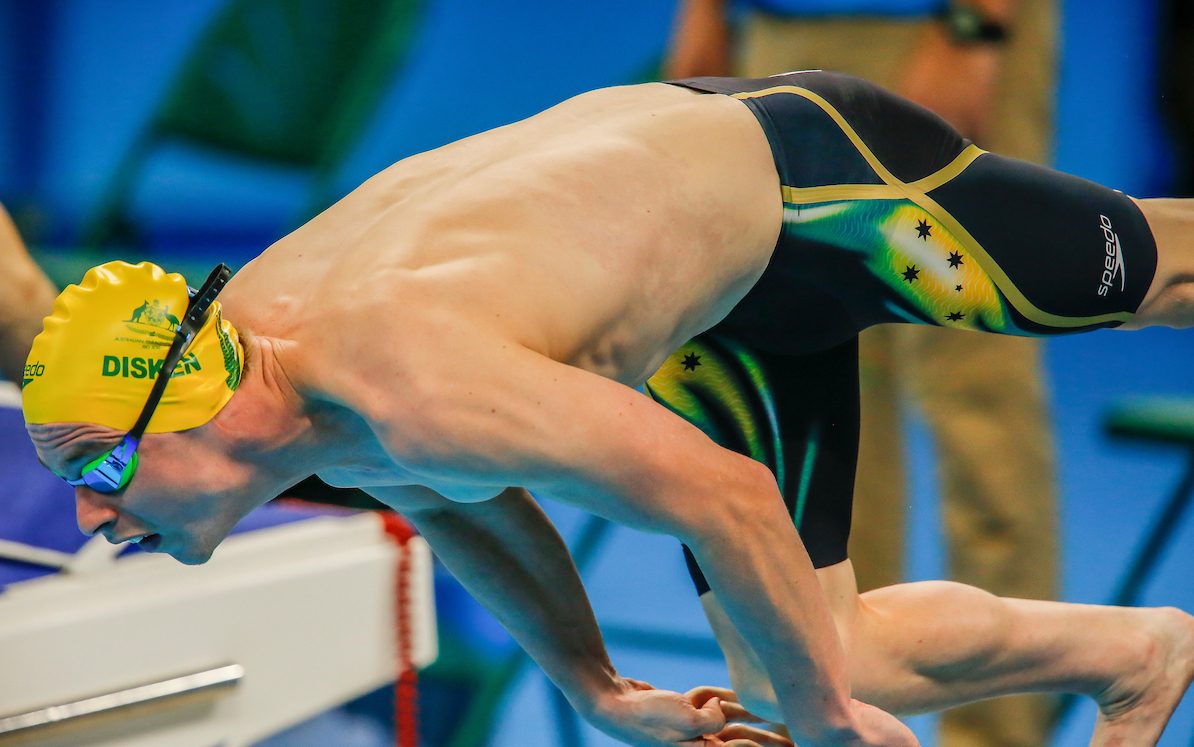 The 2019 World Series will be the largest to date, taking place in eight countries across four continents from February to June in 2019.

The competition is going into its third season, bringing together the world’s best swimmers in some of the biggest and most traditional Para-swimming events on the planet.

Along with Australia, Netherlands and Singapore are the three countries making their debut as World Series hosts.

“It is a great opportunity for Melbourne and for Paralympic swimming in this country to have the opening event of the World Series hosted in Australia.

“The meet will provide valuable racing experience for our athletes and will bring many other athletes from all over the world to our shores.”

Pine also said the event will deliver an opportunity for Australian athletes to be internationally classified.

“Thanks to the support and additional investment from the Australian Paralympic Committee, this meet will mean that many of our athletes will have access to the international classification process.

“This is a vital process to begin preparation to be eligible for the 2019 World Para-swimming Championships and the 2020 Paralympic Games,” said Pine.

Swimming Victoria Chief Executive Jason Hellwig said they were thrilled to be part of the World Para-swimming 2019 World Series.

“This is a great recognition for Victorian swimming and will put some well-earned focus on Para-swimming both here and Australia-wide.

“We can’t wait to see some of the world’s best Para-swimmers compete against our home-grown heroes at the Victorian Open Championships in February,” added Hellwig.

All athletes’ results at each World Series edition are calculated using a standardised World Para-swimming points system via an online virtual competition platform.

This ensures that the overall World Para-swimming World Series winner will be the best performing athlete over the duration of the series, meaning that every performance counts.