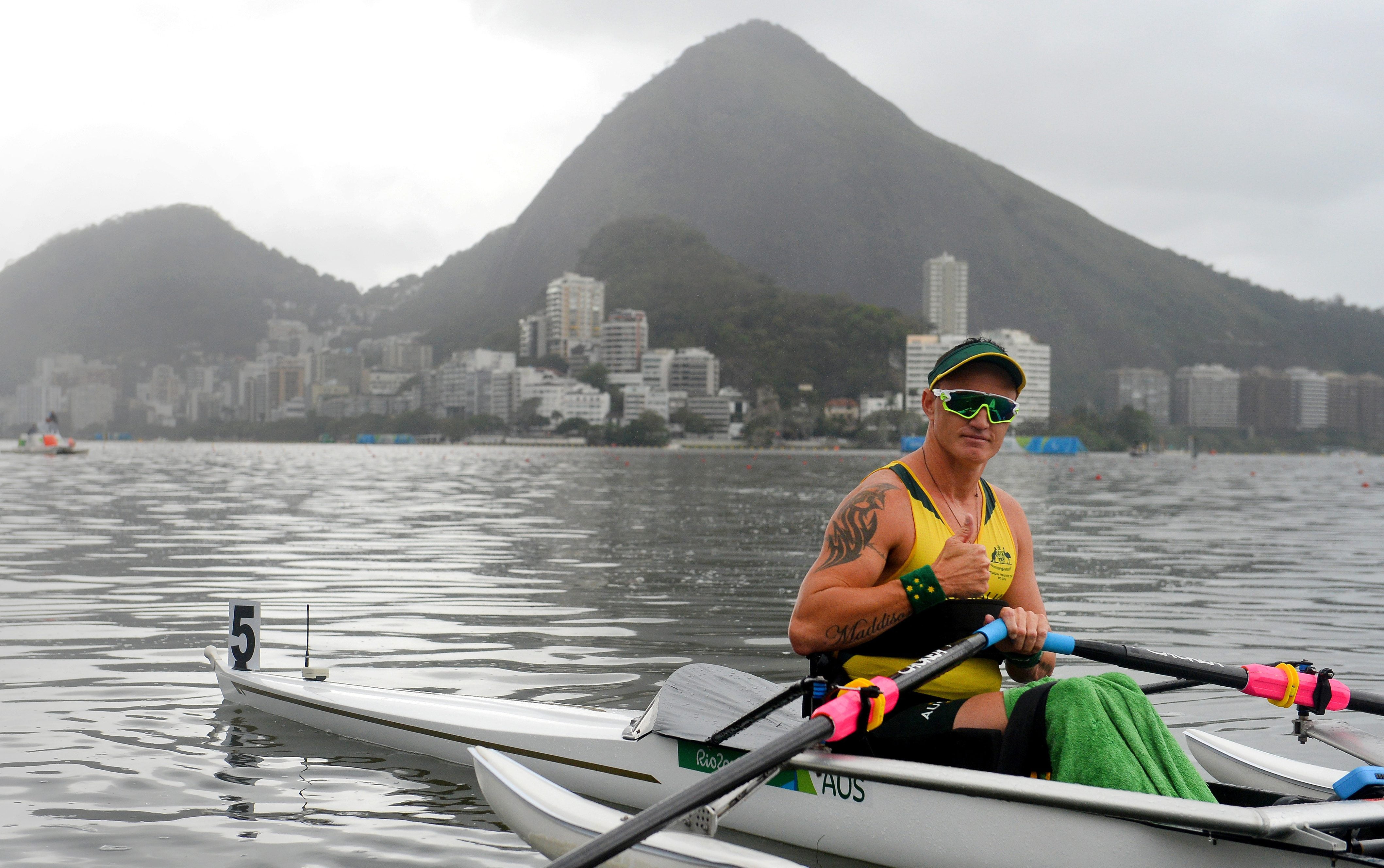 Defending World Champion Erik Horrie kicked off his 2018 World Rowing Championships in style when he clocked a new World’s Best Time when winning his heat today (Tuesday) in Plovdiv, Bulgaria. The PR1 Men’s Single sculler crossed the line in a time of 9 minutes 25.11 seconds, some eight seconds faster than the previous record, and in turn reserved a place in Friday’s semi-finals.

Post-race, Horrie said, “We had a plan to go out there and have fun. I had to pull out of earlier races this year due to my father-in-law passing away so it was good actually get out there and race and think of him as I was coming down the course.”

Horrie was circumspect about recording a World’s Best Time on the opening day of the regatta.

“I think I was just very lucky today. The conditions were actually very tricky, especially in the middle thousand, it was very bumpy and you just had to hope that every stroke went in correctly. It was one of the more technical races that I have had to do, just trying to make sure that I got every single stroke connected correctly and just following the process.

“Nothing changes between now and Sunday’s finals, it’s just following the routine. I’ll be back training today, exactly the same as we move through the regatta,” added Horrie.