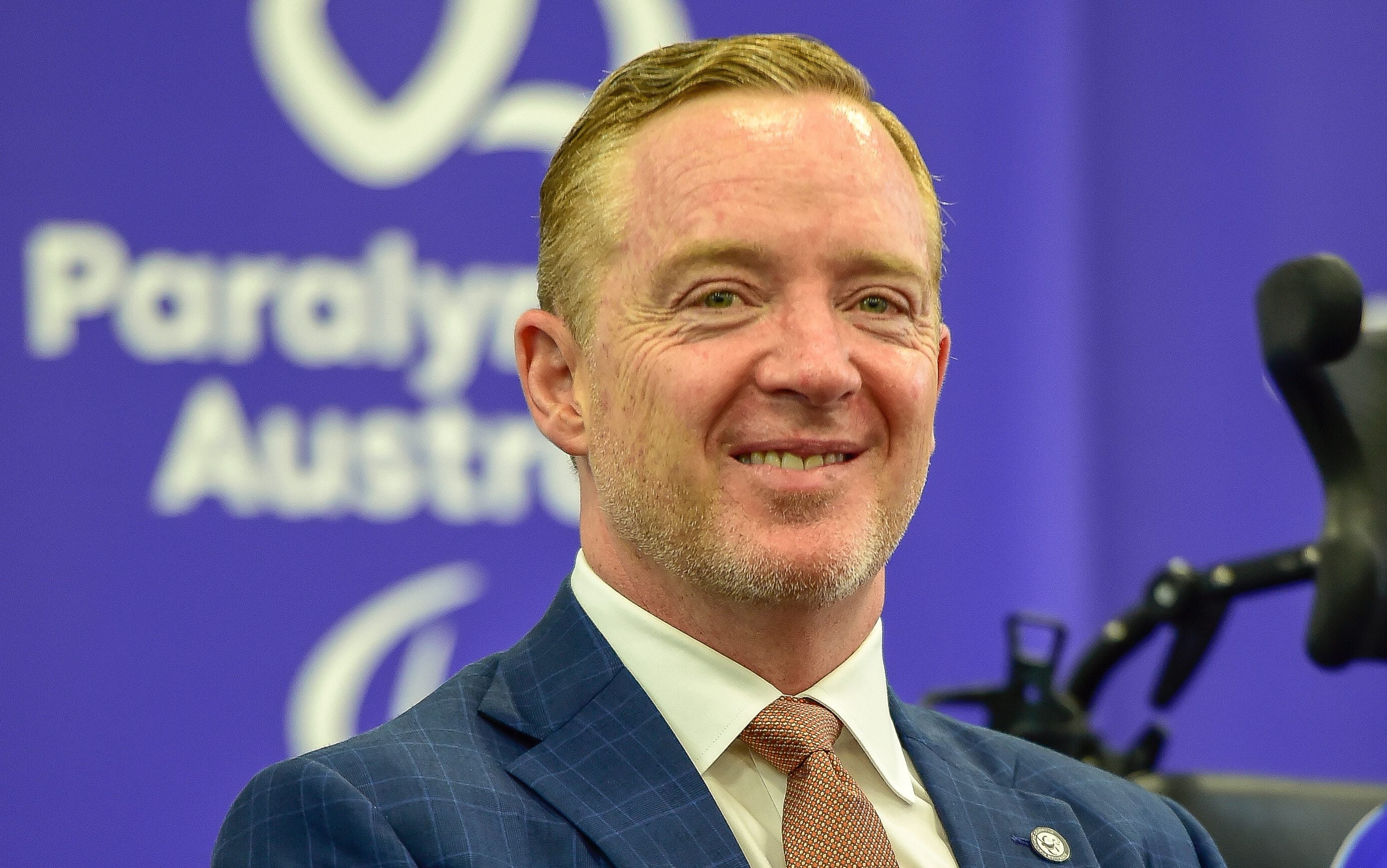 The Board of the Australian Paralympic Committee (APC) has a new President for the first time since 2013, with Jock O’Callaghan replacing Glenn Tasker in the role.

The move is part of the leadership succession plan approved by the APC Board after Mr Tasker revealed his intention to retire, having served five years as President and 10 years as a Director.

“I am very proud to be given the opportunity and responsibility to lead the Australian Paralympic Committee during what will be a very important and exciting time for the Paralympic movement,” Mr O’Callaghan said.

“The APC is an incredible organisation and I am excited to see what our Board and our very committed staff and partners can achieve during my tenure as President.”

A continuation of the success achieved by his predecessor will be one of Mr O’Callaghan’s main objectives as the APC’s incoming President.

Mr Tasker will remain on the Board until the APC’s Annual General Meeting in November.

“I want to extend my congratulations to Glenn Tasker for his outstanding leadership of the APC,” Mr O’Callaghan said.

“He navigated the organisation through arguably the most tumultuous period in its history and was able to lead it back to a position of operational, reputational and financial strength.

“Among the many achievements during his Presidency were the record levels of sponsorship revenue for the Rio Games cycle, the first ever commercial broadcast deals for the Summer and Winter Paralympics, the full repayment of the APC’s loan from the Australian Sports Commission, and the drastic improvement made to the APC’s corporate governance and financial sustainability.

“Looking towards Tokyo 2020 and Beijing 2022 [the next Summer and Winter Paralympics], it is my hope that we can build on the success of recent years and continue to harness the momentum of the Paralympic movement which is thriving globally.”

Mr O’Callaghan joined the APC Board in 2014, but his connection to the APC dates back much further through extensive involvement in varying capacities, including a position on the APC’s Audit and Risk Committee. He is a chartered accountant with more than 25 years’ experience and has been a partner at PwC since 2001.

“There is a lot of stability on this Board,” Mr O’Callaghan said. “There is also an incredible amount of energy, expertise and drive among the Directors, who all bring unique backgrounds and experiences to the boardroom.

“Our objective will be to ensure that we are governing in the boardroom and letting the staff get on with running the business.”