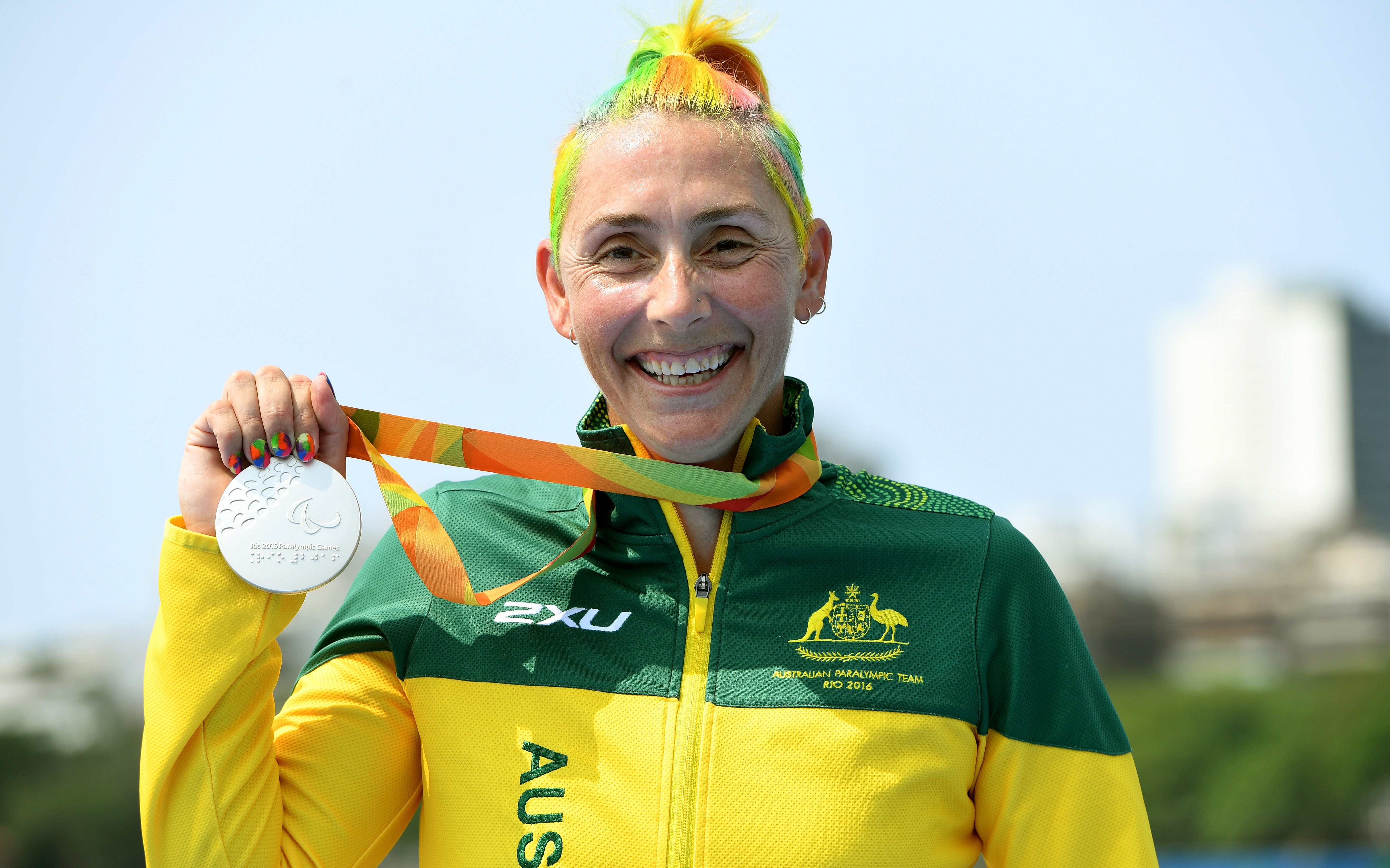 A silver medal to AJ Reynolds capped off a strong day for the Australian Para-canoe team at the 2018 International Canoe Federation Para-canoe World Championships in Montemor-o-Velho, Portugal, on Thursday (23 August).

Reynolds fought hard in the final of the women’s kayak KL3, the event in which she won silver at the Rio 2016 Paralympic Games and the world title last year.

But after a year which has seen the Victorian struggle with injury, she fell just short of Sweden’s Helene Ripa – a photo finish.

“I’ve only been back on the water for about a month,” Reynolds said.

“It’s frustrating, but it comes back down now to going back and starting again, and makes me more eager for next year.

“I didn’t feel too bad for the first half of the race, but I guess not having that race prep makes it a bit hard for that last bit.

“I honestly didn’t know that I would be here for this one, because it was looking pretty grim. So just to be here is a bonus.”

Paralympic bronze medallist Susan Seipel missed out on a medal in the women’s kayak KL2 after finishing sixth in the final. Seipel will have another medal opportunity in the women’s va’a VL2 on Saturday.