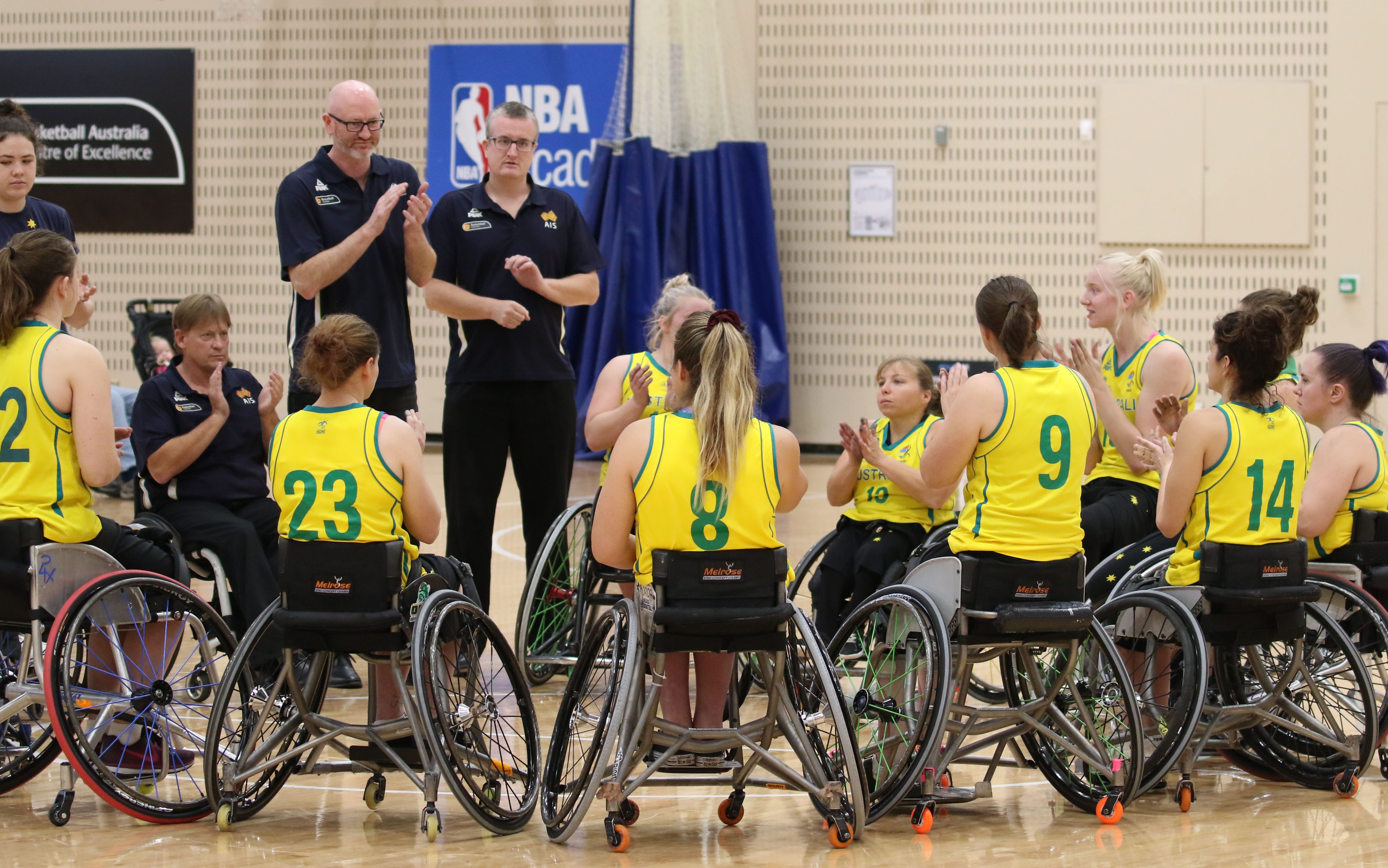 With the 2018 IWBF World Championships beginning Friday night, get all the info you need ahead of the Australian Gliders and Rollers campaigns as both teams strive for gold.

The World Champs will be held in Hamburg, Germany from August 16-26 with the Gliders pitted against Brazil, Netherlands, Canada, Great Britain and Spain in the group stage before their tournament switches to elimination finals leading up to the medal games.

Seeking redemption after missing the 2016 Rio Paralympics and a disappointing 2014 World Championships, the Gliders are aiming to replicate their performances from the five previous tournaments which saw them play off for a medal and succeed in 1994, 1998 and 2002 when they won bronze.

They will have their hands full when they face the defending Champions in Canada as well as the defending bronze medalists (Netherlands) and Great Britain who finished fourth at the Rio Paralympics.

The strength of the WNWBL has been exemplified in this year’s Gliders team with all six clubs represented.

“We have a good mix of youth and experience,” said coach David Gould.

“The entire team is extremely excited with the opportunity to further themselves on the international stage and I feel this is the closest the group has been in years.”

The Rollers have a different preparation with three group games against Argentina, Spain and Netherlands then a cross-over game against the other group before elimination finals that lead up to the medal games.

A proud history at the World Championships sees the Rollers head to Germany as back-to-back Champions and they will be the team to beat in 2018 as they aim to become only the second team in tournament history to claim a three-peat.

The Rollers’ group stage will give them a strong indicator of their form heading into the business end of the competition when they come up against Spain who won silver at the Rio Paralympics and the Netherlands who are the defending World Championship bronze medalists.

Six-time gold medalists USA will also be keen for redemption after falling to Australia in the final four years ago.

As with the Gliders, every member of the Rollers has competed in the NWBL this year with four members of the Queensland Spinning Bullets (who finished second), three Championship-winning Wollongong Rollerhawks players, two Perth Wheelcats and a representative from the third-placed Red Dust Heelers, Kilsyth Cobras and Adelaide Thunder making up the Australian side.

“With captain Shaun Norris, Tom O’Neill Thorne, Kim Robins, Luke Pople and Steven Elliott, we have some different skill sets that combine well to play a style we think will hold up internationally.

“Jannik Blair, Sam White and Matt McShane fill the low-point positions and all three can mix and match through our line-ups while their ability to score and finish will be a great asset.

“The Rollers continue to have great strength in the 4.0 position as well with several options that can support the mid-point group or create a power line-up of their own.”

Every game of the 2018 IWBF World Championships will be live-streamed via this YouTube channel while stats for the tournament will be available here.

Stay tuned to Basketball Australia’s social media channels for updates throughout the tournament as well as game reminders, with the schedule for the Gliders and Rollers found below.

The Australian Rollers and Gliders schedule for the 2018 IWBF World Championships (all times AEST):