Gliders fall to Netherlands in second game of 2018 World Championships 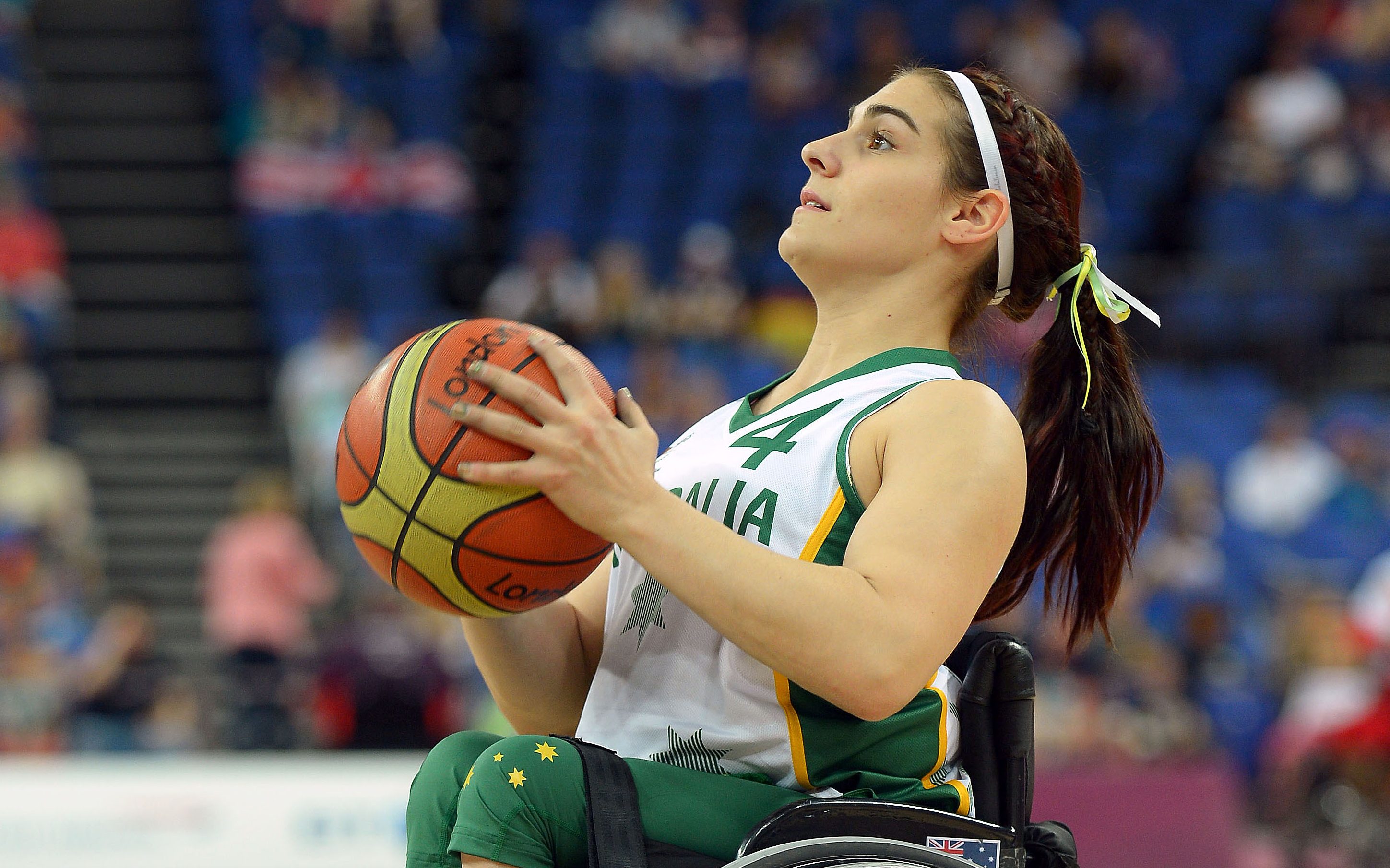 Netherlands have proven too strong for the Australian Gliders, prevailing 65-32 in the Aussies’ second game of the 2018 IWBF World Championships.

On fire from the opening tip, the Netherlands hit six of their first 10 shots to take an early 12-3 lead.

The Gliders flexed their muscle through Sarah Vinci who made her presence felt at both ends of the court with two baskets and a steal while a late shot from Amber Merritt (five points, eight boards, five assists) trimmed the gap to just six at quarter-time.

Turnovers hurt the Gliders’ plight in the second period and they struggled to get any looks at the rim, not hitting a field goal for almost six minutes.

Vinci (eight points, one steal) was again the one to break the drought though and that sparked something in the Aussies as Kylie Gauci (three points, three rebounds) and Merritt followed with shots of their own.

Cobi Crispin (six points, nine rebounds, two steals) also joined in on the act and that helped the Gliders to a 9-3 run to finish the first half, giving them a huge momentum boost as they trailed by only four.

However, any hope of a comeback victory was quickly squashed by the Netherlands who went on a blistering run in the blink of an eye out of the main break, scoring eight points in a two-minute span.

But the Gliders could not contain their opponents at the other end of the floor and the Netherlands almost doubled their score to half-time in just the third period, opening up a game-high advantage.

The fourth term followed a similar pattern as the Netherlands ran away with the victory, restricting Australia to 26% shooting from the field and holding every player to single-figures in scoring.

With a heavy schedule at the 2018 World Championships, Australia get the chance to bounce back immediately and get back on the winners list when they face Canada early Monday morning in their third game of the group stage.