Debutant Ben Popham goes off with gold in Cairns 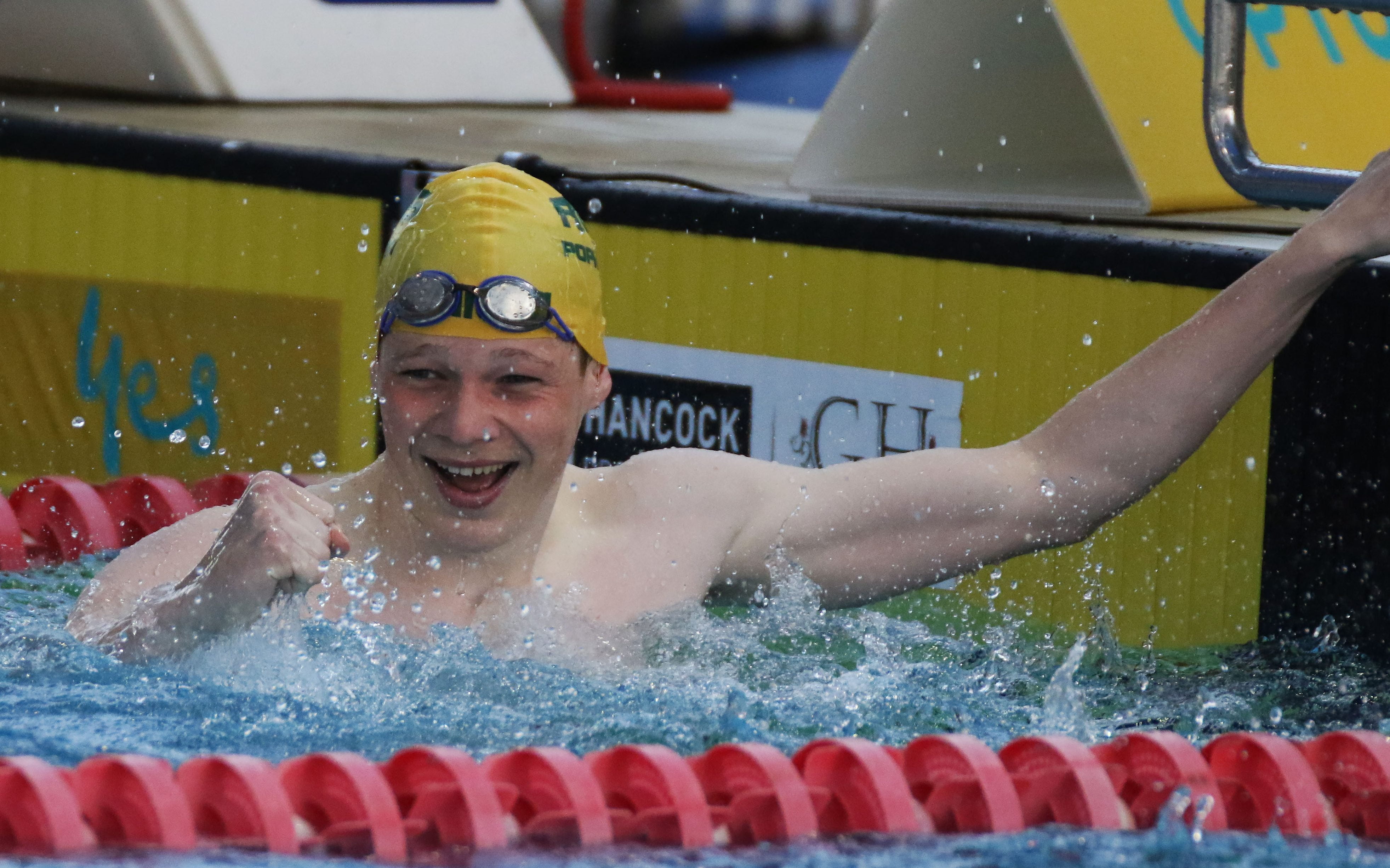 Dolphins rookie Ben Popham has won his first gold medal for Australia at the 2018 Pan Pacific Para-swimming Championships in Cairns, QLD, exploding off the blocks like a ‘pop gun’ to shoot home for gold in the men’s 100m freestyle S8.

On a night where the Dolphins won a total of seven gold medals at the Tobruk Memorial Pool, 17-year-old Popham was a clear highlight, covering the two laps in a personal best time of 59.33 for his first gold medal at an international meet.

“I knew I had to get out fast if I wanted to post a good time, and I’m pretty confident in my back end, being able to motor home, and I was able to just do that,” Popham said.

“I was a bit nervous before I raced, and put a bit of pressure on myself, because I really wanted to get the best out of myself.

On a night dominated by 100m freestyle events, Queenslander Rowan Crothers showed the form that could see him take gold at the Tokyo 2020 Paralympic Games, with another gold medal, this time winning the men’s 100m freestyle S10 in 51.16, with Guy Harrison-Murray winning bronze.

Finishing fifth in the event at the Rio 2016 Paralympic Games, Crothers has been making solid strides in recent years, and will only improve on the road to Tokyo.

The S14 relay team of Liam Schluter, Daniel Fox, Jamie-Lee Getson and Taylor Corry won the first gold medal of the night for the Dolphins, completing the mixed 4x100m freestyle in 3.57.86, before the men’s 4x100m medley 34 Points team of Timothy Hodge, Rick Pendleton, Timothy Disken and Matt Levy rounded out the gold medals for the night.