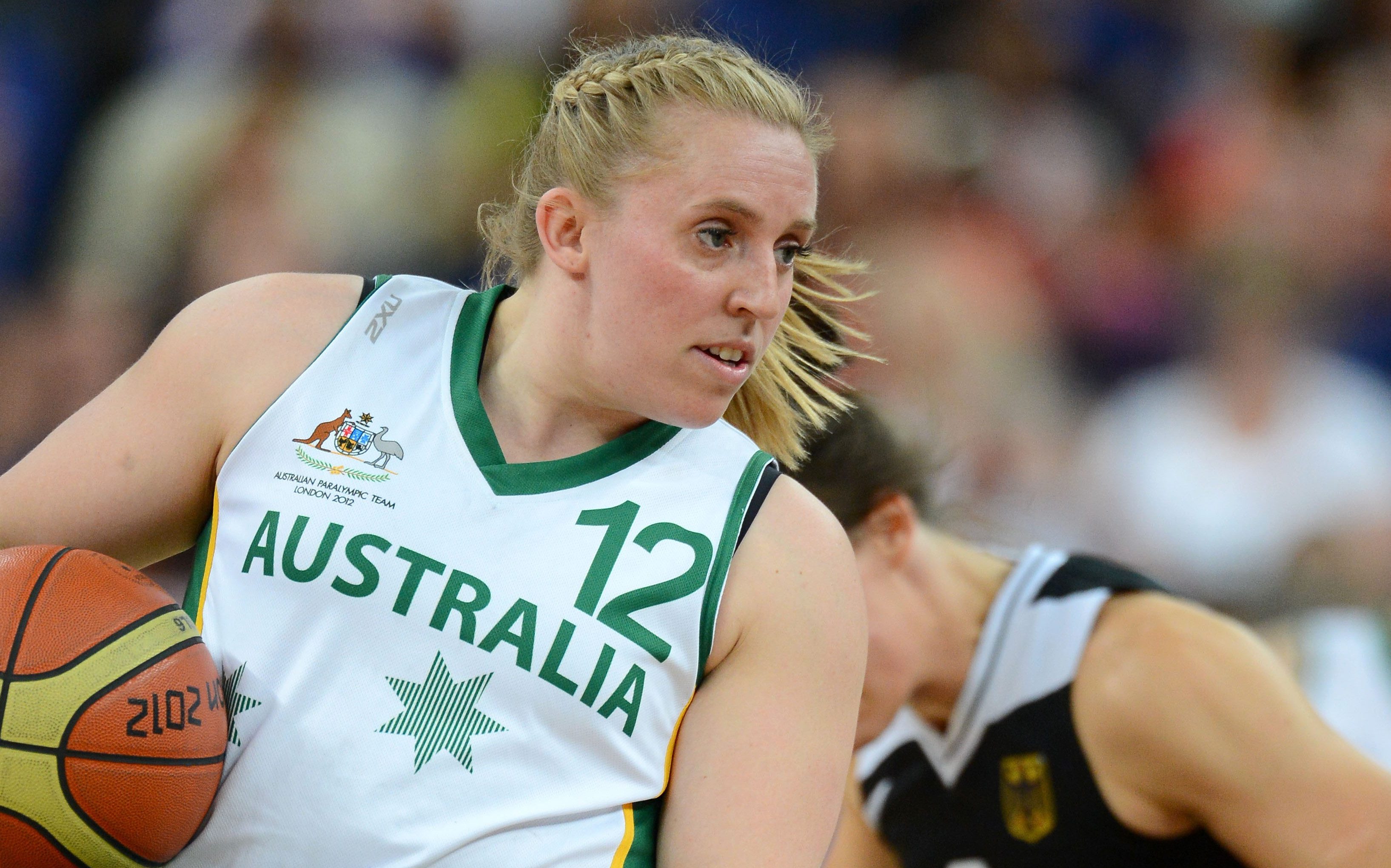 The Australian Gliders have completed their final warm-up series against the USA and Netherlands ahead of the 2018 IWBF World Championships which are less than two months away.

The series was initially intended to be a four-nation tournament but Canada were a late omission which meant the Australians took on the USA and Netherlands in three games each over three days.

With the side that has been officially announced as the Gliders team for the World Championships, Australia finished with a 3-3 record after defeating 2016 Paralympic gold medalists USA in two contests while also handing a loss to the bronze medalists from 2016 and the 2014 World Championships in the Netherlands.

The Gliders began the tour with success on the first day, showcasing some excellent defence to hold the Netherlands to just 27 points in a 19-point victory.

Amber Merritt was on fire from tip-off, scoring 10 points in the first quarter and then Australia pulled away with a 24-11 second half as Kylie Gauci, Cobi Crispin and Leanne Del Toso kept the scoreboard ticking over.

Later that day, the Gliders backed up against the USA and extended their lead at every change to claim a comprehensive 62-43 victory.

Shelley Chaplin and Georgia Munro-Cook impressed while Annabelle Lindsay kept her foot down in the final term as Australia put out a consistent performance with every player hitting the court.

“Consistency was the key, we were active at both ends of the court for both games,” said Head Coach David Gould.

“The energy and enthusiasm players brought subbing in off the bench made it difficult for the Netherlands and USA to get any relief from our pressure.”

The next day, Australia strung together their third straight victory although they faced a much tougher USA outfit, succeeding 62-61.

Hannah Dodd was the heroine, hitting the game-winner in the dying seconds while also scoring the last eight points for Australia combined with Munro-Cook after the lead went back-and-forth for most of the fourth quarter.

Their winning streak came to an end though against the Netherlands in their fourth clash, going down by eight points despite a spirited 15-6 final term comeback.

“We split our two games on the second day but we showed we can grind out a win and hang tough and come back against the world’s best,” said Gould.

“The depth of our bench is great and every player that subs in is willing to lift the tempo. It will be exciting to continue to see how far we can raise our capabilities between now and the World Championships.”

On the last day of the tournament, the Gliders were unable to replicate their efforts from earlier in the week as they fell to the USA and Netherlands by 13 and 14 points respectively.

More importantly though, every player again received court time against the Dutch to complete the series and the likes of Ella Sabljak, Del Toso and Clare Nott hit the scoreboard in some confidence-boosting minutes.

Returning home to complete their NWBL and WNWBL campaigns, the next time the Gliders leave Australia will be for the World Championships with a week-long training camp to be held in Cologne, Germany before their first game on August 17.

The Australian Gliders schedule for the 2018 IWBF World Championships (all times AEST):