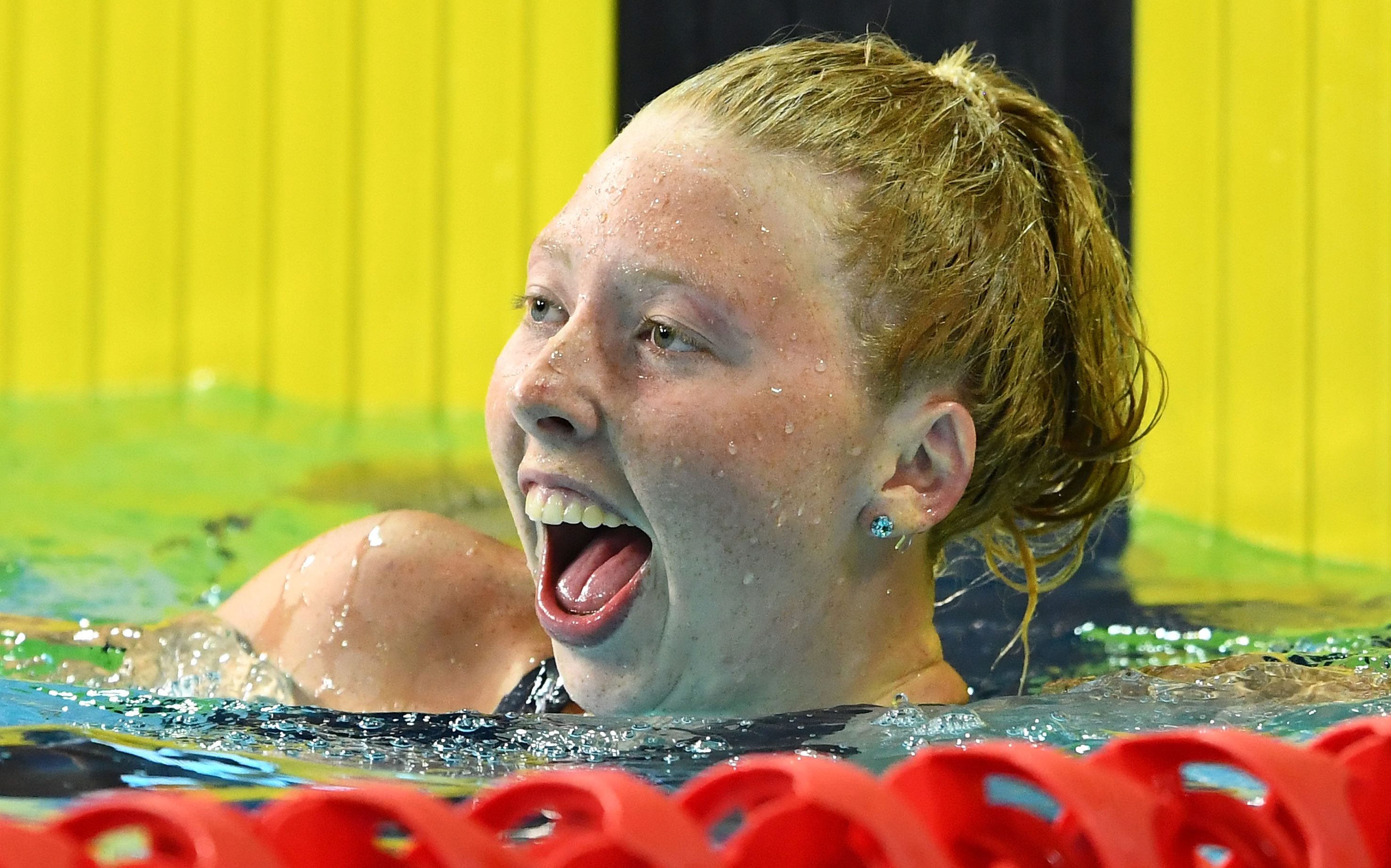 A team of 35 swimmers – 21 men and 14 women – will represent the Australian Dolphins at next month’s Pan Pacific Para-swimming Championships in Cairns, QLD, from 9-14 August.

The team was named after four days of solid competition at the Pan Pacific Championships Trials at the SA Aquatic and Leisure Centre, and includes 17 Queenslanders, seven from NSW, five from VIC, four from WA, and two from SA.

The Dolphins are being led by Paralympic stars Cole, Lakeisha Patterson, Brenden Hall and Rachael Watson, who will be joined by a host of new faces unveiled during the Trials.

Seventeen swimmers from the 2014 Pan Pacific Para-swimming Championships return for this meet, in a strong signal that the Dolphins will again be super competitive.

31-year-old Matt Levy is the oldest member of the team, and has been included alongside his coach, former Australian and Canadian Commonwealth Games swimmer, Stephen Badger.

In tonight’s (5 July) Trials action, Swimming Australia’s Para-swimmer of the Year, Rowan Crothers, showed his power when he smashed his time from the heats in the final of the men’s 100m freestyle multi-class, clocking an impressive 51.69 to send a message to the opposition that he means business in Cairns.

Crothers cruised to victory ahead of Liam Schluter (54.04) and Fox (54.15), with both swimmers also in formidable form.

In the corresponding women’s event, after making her debut on the Australian swim team in 2006, Cole showed why she isn’t going anywhere, with the 26-year-old picking up her second crown for the meet in the women’s 100m freestyle multi-class.

Cole, who clocked 1:04.37, admitted she had lost count of her title tally, but was excited to still be swimming fast and to get the chance to once again pull on the green and gold for the Para Pan Pacs.

Sitting in second place was late addition to the team Ashleigh McConnell in 1:04.54, with Patterson up on the podium once again for third in 1:05.40.

By Swimming Australia
Posted: 05/07/2018
Photo with thanks to Quinn Rooney / Getty Images