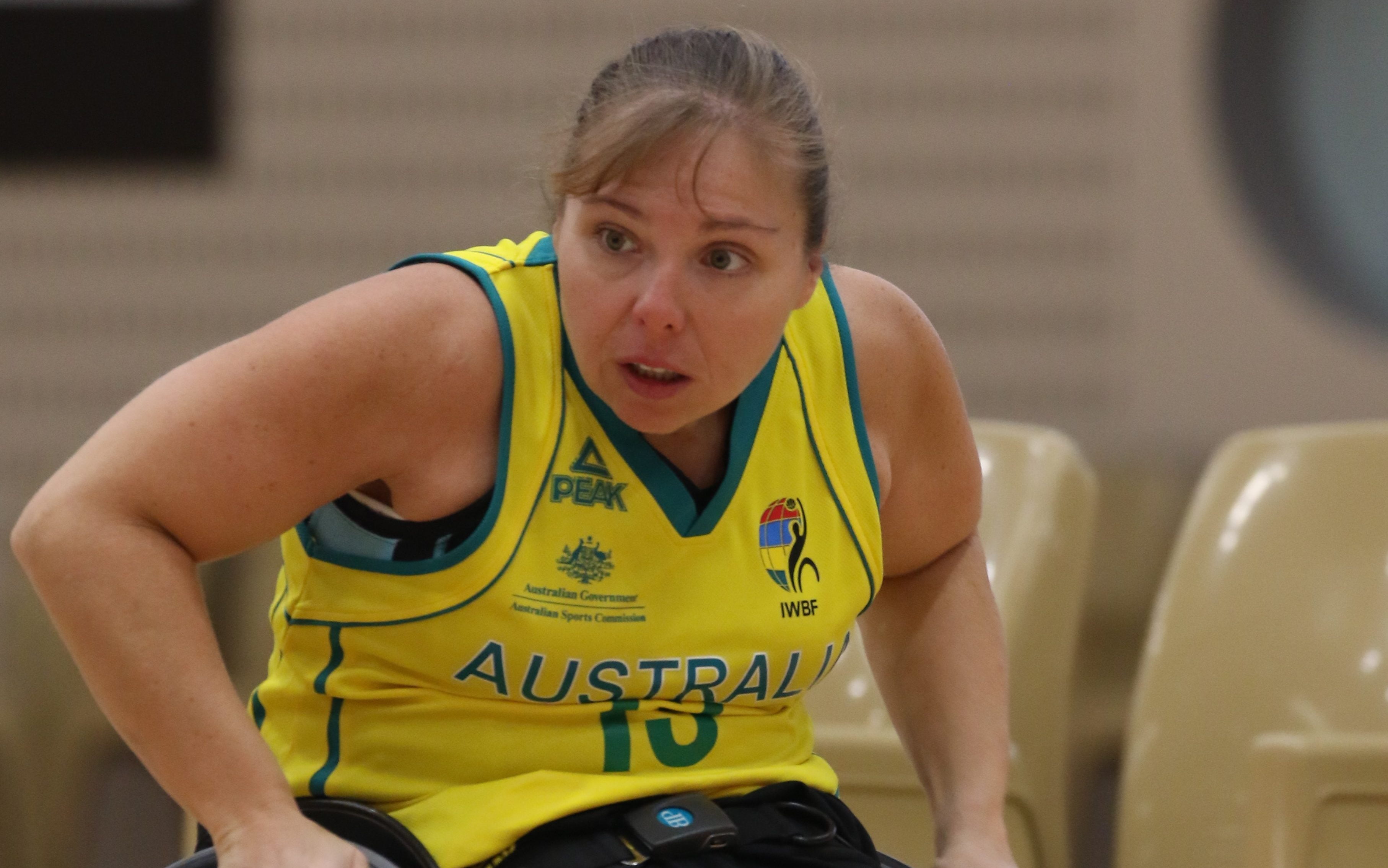 A different-looking Australian Gliders team, with several key playmakers absent, has completed a five-game series against Japan to give coach David Gould a greater understanding of his team’s depth ahead of the IWBF World Championships.

The Gliders headed to Japan, with the series coinciding with the men’s World Challenge Cup, just a fortnight after hosting Germany at home.

Without the likes of regulars Cobi Crispin, Amber Merritt, Leanne Del Toso and Clare Nott, coach Gould utilised the five-game series as a stepping stone towards the World Championships, held in Germany from August 16-26, while also getting another opportunity to focus on team processes and the Gliders’ style of play.

Unable to secure a win in the five games, there were still a lot of positives to take out of the tour for Australia with Kylie Gauci continuing her recovery from shoulder surgery as well as developing players such as Georgia Munro-Cook and Annabelle Lindsay receiving more court-time against international competition.

The tour started out in frustrating fashion for the Gliders as Japan won Game 1 and Game 2 with buzzer-beaters.

Fighting back from a double-digit deficit in Game 1, the Gliders showed grit and determination to almost pull off an improbable victory behind Munro-Cook (24 points) and Lindsay (21 points) while Shelley Cronau hit a couple of important buckets late.

However, a Japanese lay-up with less than a second to go snatched victory for the home side and they then proved to be calm under pressure the following day, holding off the Gliders to succeed by a point again.

“The continued effort by all the girls kept us in the game and they really played as a team which is pleasing,” said Gould.

In Game 3, the Gliders were determined to not have to come from behind and they jumped out to an early 10-2 lead.

Japan settled after a time-out though, slowly reeling the Aussies in despite the best efforts of Lindsay (23 points) and the cohesion that the Gliders showed through the first two contests abandoned them as they eventually fell 42-56.

“Gliders basketball lasts for 40 minutes of every game and we haven’t seen that yet,” said Gould post-game.

In the final two games, Australia again suffered double-digit defeats but more consistent performances throughout the contests pleased Gould and the coaching staff.

Shelley Chaplin and Sarah Vinci got the Gliders off to a hot start in Game 4 and their high-point power game proved successful as they were able to slice through the Japanese defence and a more concerted effort to hit chairs helped contain Japan’s shooting percentage.

The home side’s speed was troublesome though and Australia fell by 18 points in Game 4 before cutting a 23-point deficit in Game 5 with a strong 19-9 final term to lose by 12 points in Game 5.

“The improvement in our Gliders over this trip has been great and has impressed the coaching staff,” said Gould.

“Our defensive intensity had the Japanese flustered and they needed to try various line-ups before they adjusted.

“With the final twelve yet to be selected for the World Championships, it’s great to see so many players putting their hand up and challenging for a spot. It’s an exciting time to be a Glider.”