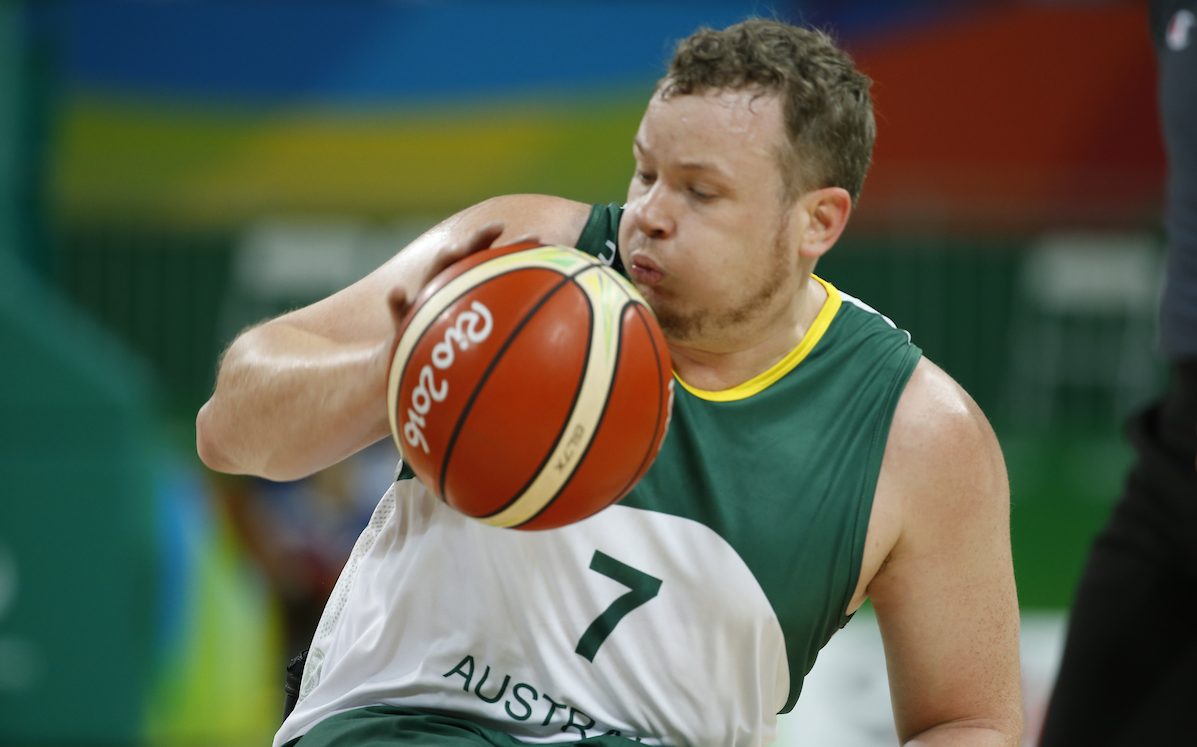 The Australian Rollers have headed to Japan for the Mitsubishi World Challenge Cup, a four-nation tournament that will serve as a lead-up to the IWBF World Championships which will be held in Germany from August 16-26.

The Rollers will come up against host nation Japan as well as Canada and Germany, providing the Aussies with the chance to hone their skills and game style against quality international competition that will also participate in the World Championships later this year.

Experienced campaigner Shaun Norris will lead the team, taking over the captaincy role from Brad Ness who has moved into the Rollers’ assistant coach role.

“He has earned great respect from his team mates and staff members alike.”

“The Rollers have been working hard in their home ports as well as competing head-to-head in the NWBL,” said Friday.

“The squad was not happy with the results at the Rio Paralympics and have been working extremely hard on conditioning, chair skills, speed and fundamentals, to hopefully provide a bit of an edge as a group, and step back into contention in Germany in August.”

In addition, Steven Elliott will inject some youth into the team alongside the likes of Michael Auprince, Sam White, Luke Pople and Kim Robins.

“I am looking forward to working on another combination or two with the addition and added flexibility of having a 3.5 class player in Elliott. In those new line-ups, we can rotate all players through and maintain intensity for longer periods of time,” said Friday.

Australia will prepare for the World Challenge Cup with a couple of practice games before taking on Canada, Japan and Germany over two days in the pool stage with the gold and bronze medal games then being held on the last day of competition.

“We are excited to be returning to this well-run event and it is a great opportunity to test our groups’ progress against quality opposition, especially Germany and Canada who are two teams that we have not seen in international competition for a while now.”

In addition to the Rollers tour, the Gliders have also headed to Japan for a friendly five-game series.

The Australian Rollers Team for the 2018 World Challenge Cup: