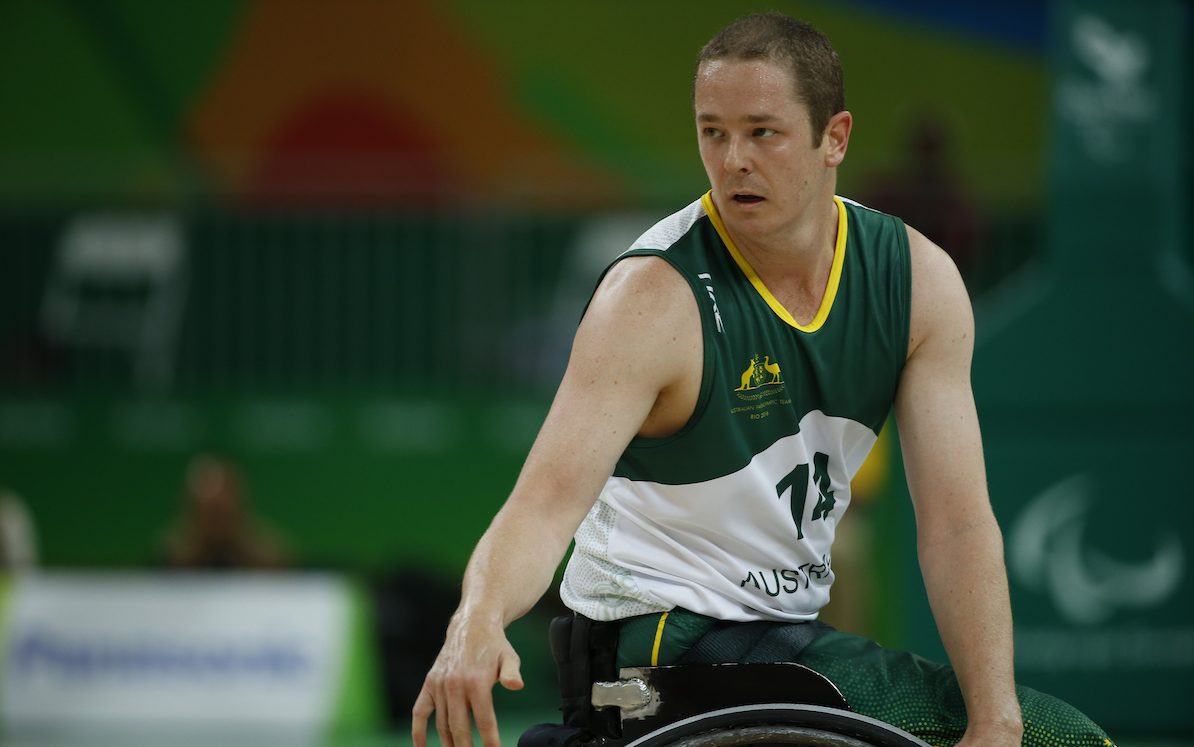 In the lead-up to the start of the World Challenge Cup in Tokyo which will see the Australian Rollers go up against Japan, Canada and Germany, the team has enjoyed two practice games as well as some community events with local youngsters.

The Rollers will use the World Challenge Cup as preparation for the IWBF World Championships which will be held in Germany from August 16-26 and two wins from their practice games will have them full of confidence.

In their first clash against Canada, the Rollers hit the court without captain Shaun Norris due to a thumb injury but they still jumped out of the blocks with a 16-6 opening term as Michael Auprince and Brett Stibners set the tone.

Canada responded to cut the deficit to single digits by three-quarter time but were never able to string more than a couple of baskets together with the Rollers having the answers every time through Tom O’Neill-Thorne and Tristan Knowles while youngster Steven Elliott was able to exert his influence as well.

Australia then finished the game as they had started it, claiming a 60-49 victory with Bill Latham and Kim Robins also hitting the scoreboard.

“It was nice to get on court after a couple of days of preparation,” said Rollers coach Craig Friday.

“We worked through the game with two combinations and secured a strong win. All 11 available players saw court-time with well-balanced minutes and nine guys hit the scoreboard through some good team offence.”

The following day, Australia backed up against Germany and looked to be repeating their performance against Canada with a 15-10 lead at quarter-time.

The World Championship hosts responded though, shutting down the Rollers offence to turn the margin around and at three-quarter time, they moved in front by eight points.

“It was a flat start to the game but credit to Germany, they played with poise and purpose which forced us to chase chairs and we were working hard for little impact on the scoreboard,” said Friday.

However, the Rollers were finally able to get some reward in the final term as Knowles scored six points and Auprince, Norris and Bill Latham all added four points each.

They turned the game on its head again, utilising a 25-12 fourth quarter to win 58-53 in another confidence-boosting performance.

“As per the first practice game, we managed court-time well with three or four combinations,” said Friday.

“It was good to be challenged and respond, from nine down to win by five was a solid turnaround.”

The tournament proper begins on Friday with the Rollers set to play three games in two days during the group stage before the finals are held on Sunday.