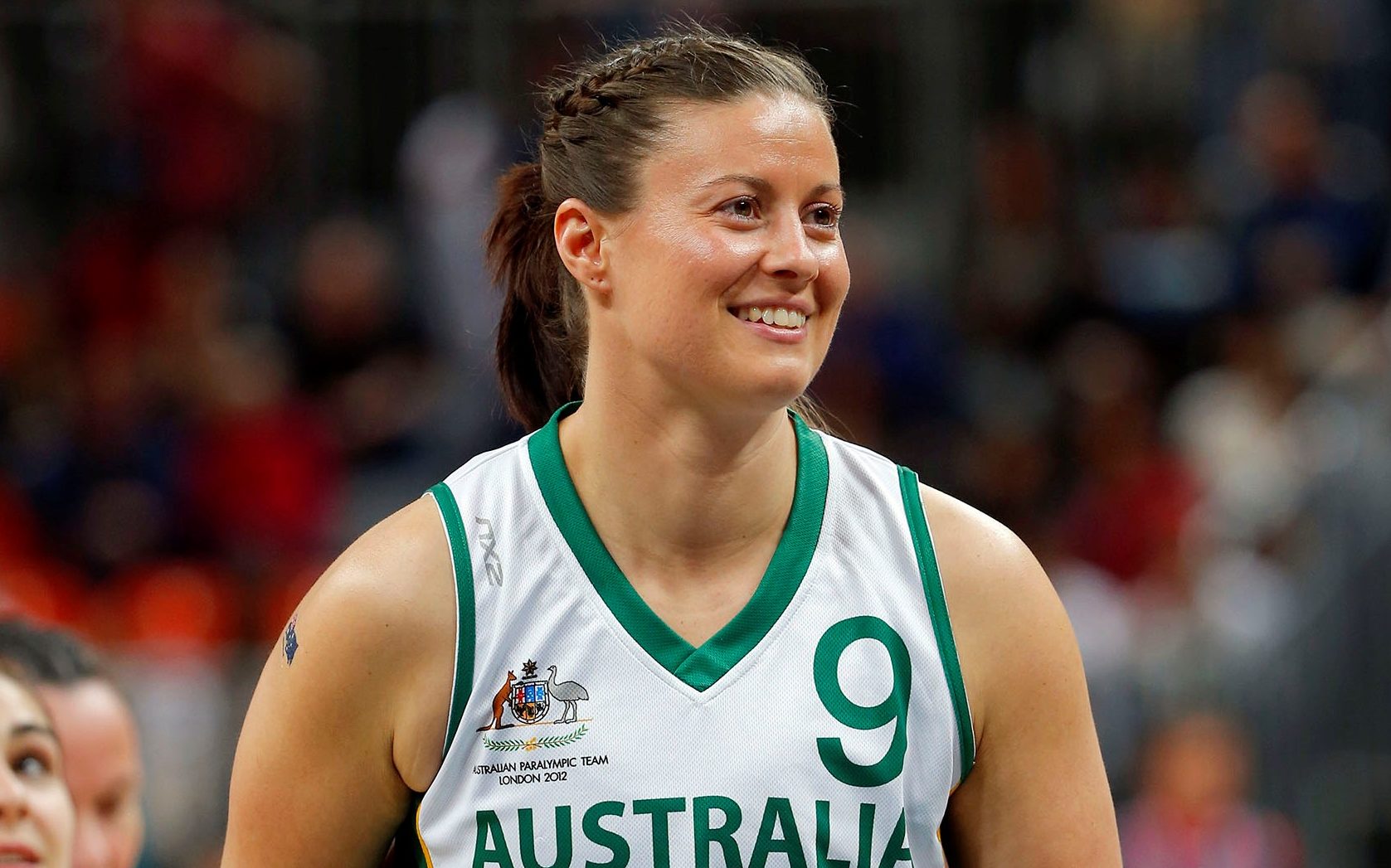 Currently finalising their preparations in the USA at a three-nation tournament, the Australian Gliders have selected their team for the 2018 IWBF World Championships to be held in Hamburg, Germany between August 16-26.

The Gliders are coming off a disappointing 2014 World Championship campaign but will be looking to bounce back and improve on their bronze medal winning performances from 1994, 1998 and 2002.

A six-game series against Germany on home soil, a five-game series in Tokyo against Japan and this current series in the USA have helped the Gliders bond and work on new structures under coach David Gould after they earned a spot at the World Championships by winning a silver medal at the AOZ Qualifiers last year.

“The group has bonded extremely well over the past 12 months and have had a great preparation leading up the World Champs.”

The strength of the WNWBL has been exemplified as all six clubs are represented by the Gliders with three players coming from the Queensland Comets, two each from the Red Dust Lady Heelers, Sydney Uni Flames, Sydney Metro Blues and Western Stars as well as one from the Kilsyth Cobras.

“We have a good mix of youth and experience,” said Gould.

“The four-point position is a strength of the Gliders and we will look to use them in different combinations with the likes of Amber Merritt, Cobi Crispin, Georgia Munro Cook and Annabelle Lindsay all owning different assets we can utilise.

“Our one-pointers also have the ability to work in combination with our highs while oppositions will have to be cautious about our mid-pointers who offer speed, aggression and experience.

“The entire team is extremely excited with the opportunity to further themselves on the international stage and I feel this is the closest the group has been in years.”

Returning home after their USA tour, the Gliders will complete the WNWBL season next month before departing for a week-long training camp in Cologne, Germany.

There, they will take on the host nation and Spain for a final warm-up series before their World Championships begin on August 17.

The Australian Gliders team for the 2018 IWBF World Championships:

The Australian Gliders schedule for the 2018 IWBF World Championships (all times AEST):