Final tour underway for Gliders prior to 2018 World Championships 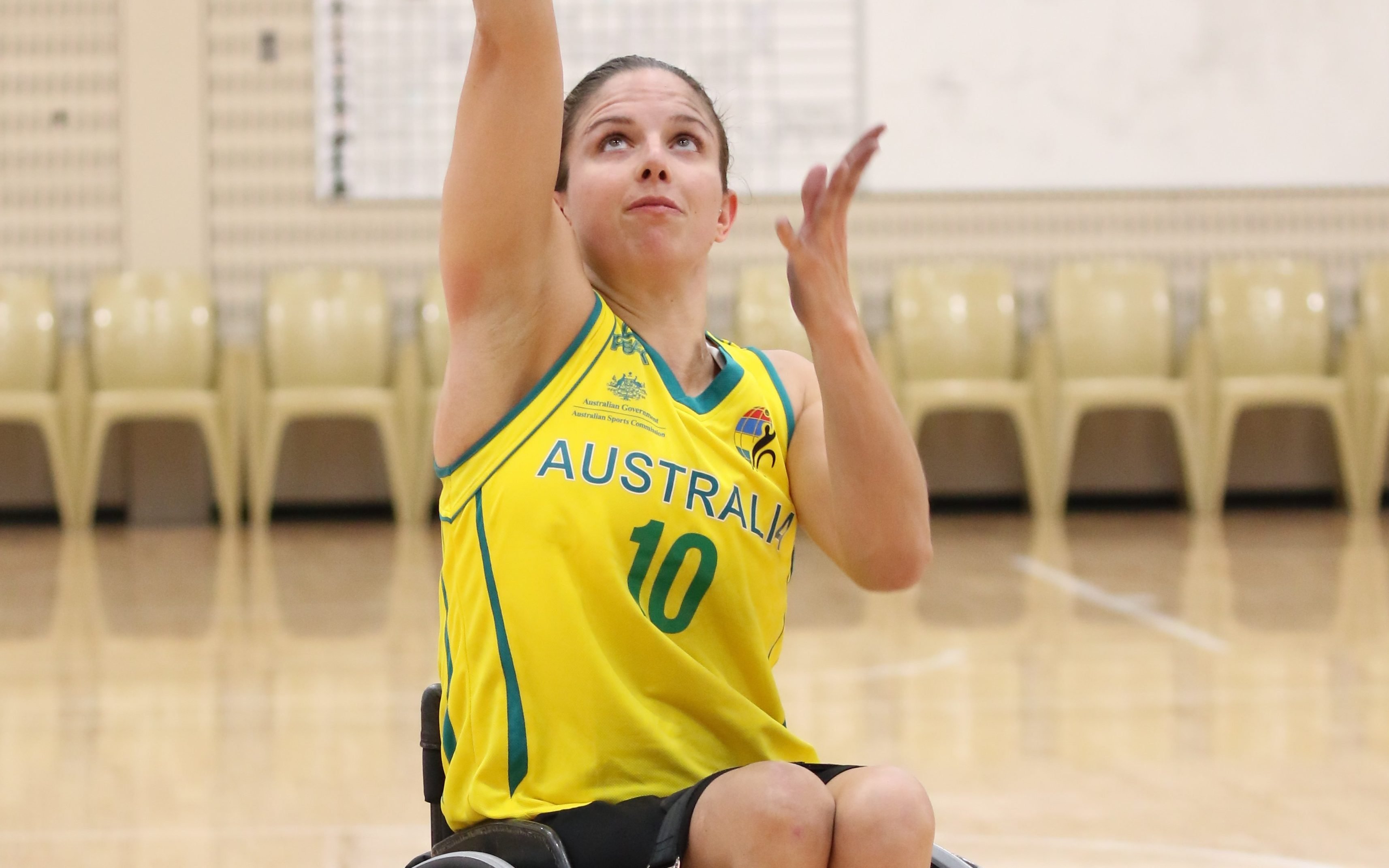 The Australian Gliders have landed in Colorado Springs for their final pre-World Championship tour with a six-game series scheduled against the Netherlands, Canada and the USA.

The American tour follows international series against Germany and a visit to Japan over the past few months, with the Gliders gearing up for the World Championships to be held from August 16-26 in Hamburg, Germany.

The six-game series will also give coach David Gould the last chance to see the team compete in international competition before the final team is announced this week.

At the 2014 IWBF World Championships the Netherlands and the USA battled for the bronze medal, while Canada are five-time gold medallists as well as being the reigning champions, so the Gliders will have a good sense of what will be required to return to the podium once this tour is complete.

The Australian Gliders schedule for USA tour (all times AEST):