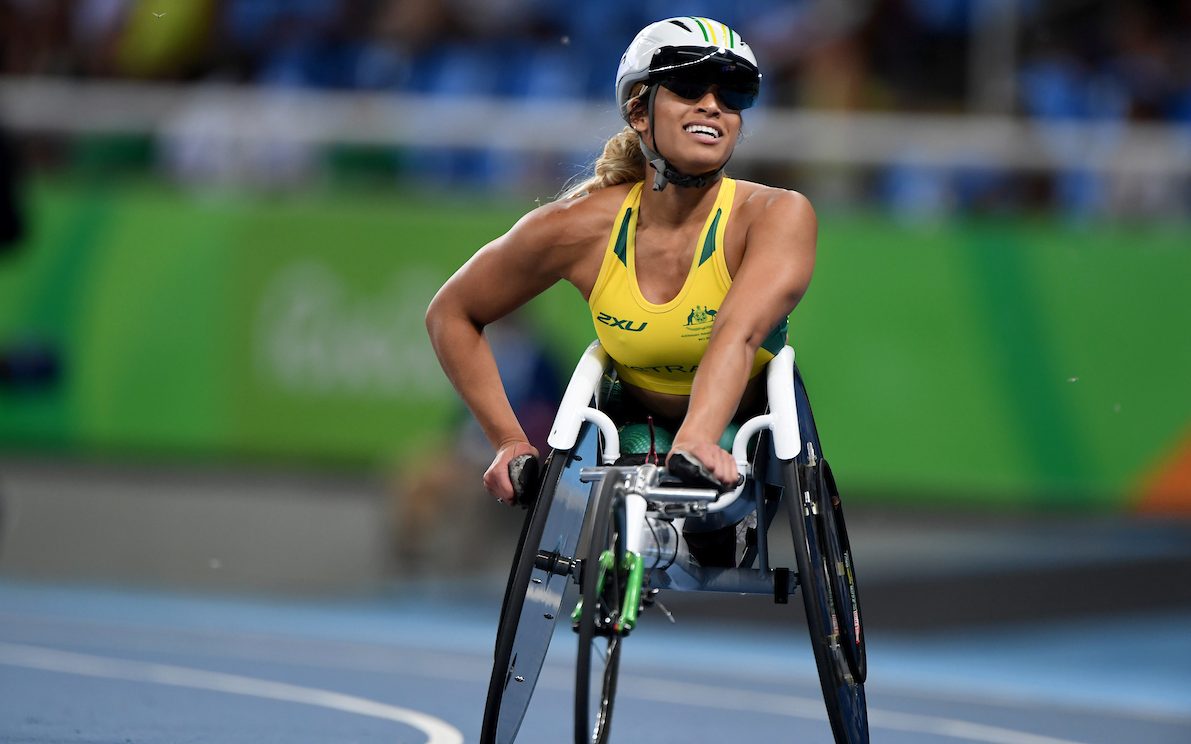 All five Australian wheelchair racers had great success at the Swiss Nationals on the weekend to conclude a fantastic three-meet series.

There were more personal bests and podium finishes from the Aussies in Nottwil, Switzerland. Louise Sauvage, the former racing legend and head coach for the series, wrapped up the World Para Grand Prix last weekend, the one-day meet on Thursday and the Swiss Nationals by saying:

“In conclusion a very successful trip against the world’s best, with race experiences gained and some fast times. We could not ask for more!”

The Swiss Series were Ault-Connell’s first competitions overseas since 2006 and across the series she produced personal bests for the 400m, 800m (Australian record), 1500m and 5000m.

Rheed McCracken (T34) did not race the Swiss Nationals. He concluded his racing in Switzerland on Thursday at the Daniela Jutzler Memorial with gold in the 100m, just outside his world record from the previous weekend, gold in the 200m and a great silver in the 800m.

The Swiss Series was the biggest track competition of the year for these athletes.

“I believe the Swiss Series is always a great competition to come to,” Sauvage said.

“It’s well run on a fast track and a very good representation of top quality athletes. It has been a part of our calendar for so many years now and we come back every year.

“We had a small group this year but some quality performances from all with many, many PBs and two world records as well.

“It was well worth the trip with first-time experience for Luke, Eliza back to racing internationally and mixing it with the best, Robyn also improving. Madison and Rheed again showed they are stars of the sport.”

Some athletes will now take a break and then get back into base training ahead of the Australian summer season. De Rozario and Ault-Connell will both contest the Gold Coast Marathon on 1 July.