World records to McCracken and de Rozario in Nottwil, Switzerland 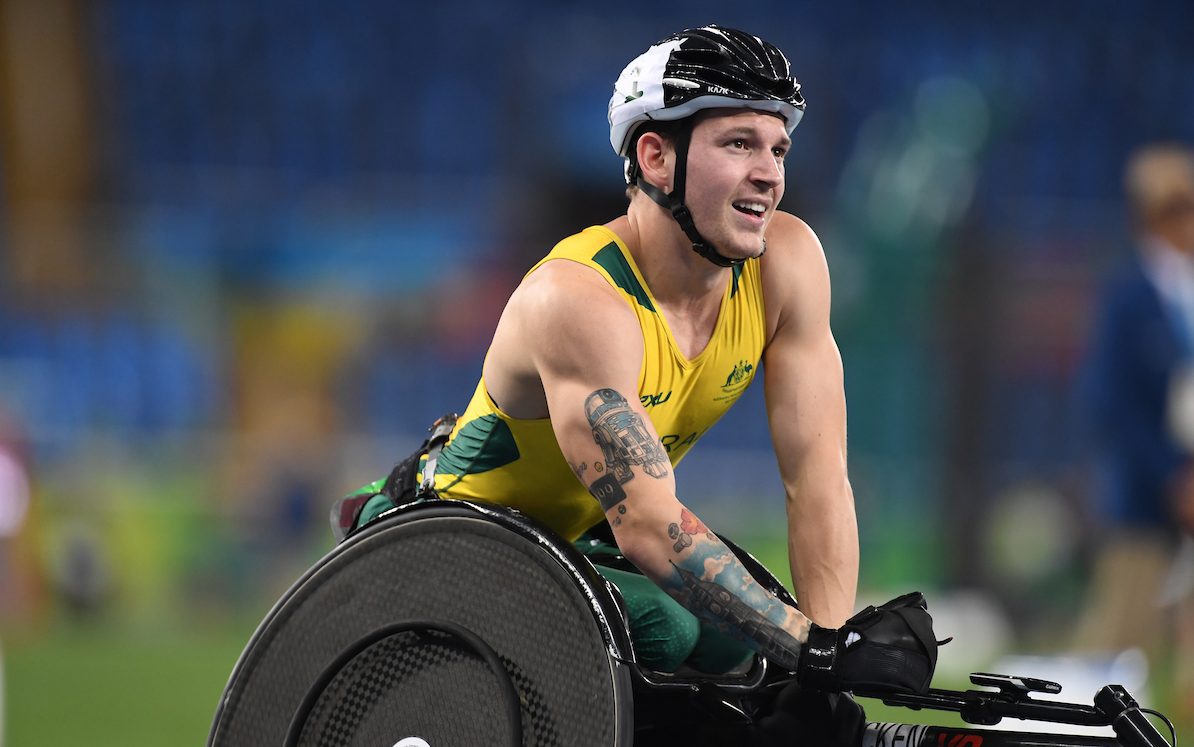 At the World Para Athletics Grand Prix (GP) in Nottwil, the biggest wheelchair competition outside of the World Championships and Paralympics, all six Australians set at least one personal best (PB) and two Australian records were set in addition to the new world marks.

Newcastle-based McCracken knew he was in good form but did not expect to break his own world record.

“It’s almost a year ago to the day since my world record in Arbon [14.92s)]. We [McCracken and his coach Andrew Dawes] were hoping for just under 15 [seconds] here this year.

“It did feel like everything just came together on the day. I came here knowing I had done the work and not much to lose. My training’s been a bit up and down due to no World Championships this year and no Comm Games for me. We have been doing a lot of base training but not a lot of racing so it was a great chance to see where we are at ahead of Worlds next year and the Tokyo Paralympics in two years’ time.”

Off the back of her two Commonwealth Games gold medals and London marathon win, de Rozario had the form to upset some of the biggest names in the sport. The 24-year-old certainly made her mark with three wins from three starts and equalled a world record, across the three-day GP.

“Both the Americans needed to set fast times, so they went out hard,” Sauvage said from Nottwil.

“Tatyana [McFadden, USA] set it up on the first lap, then Manuela [Schar, SUI] on the second, Susannah [Scaroni, USA] on the third and then Madison made her move and pulled out with just over 200m to go.

“It was a fantastic win and to have the same time and equal the world record was amazing. Madison did her bit, but she couldn’t have done it without the other girls.”

In the 5000m on the final day of competition, de Rozario went head-to-head with the Americans and Swiss T54 competitors again. This time the Australian made her move to the front over the final few laps and tried to hang on.

“I definitely thought I was going to get caught coming around (the last 200m) as these girls are all incredibly strong, but I managed to hold off to the line so I’m really happy with that race,” de Rozario told www.paralympic.org.

The results are still sinking in for the popular champion.

“It’s been so surreal. There was a lot of focus going in to the Commonwealth Games and that definitely took up all of my thoughts for the first part of the year,” she said.

“Then to refocus on the London Marathon – that itself was a massive surprise and I’ve definitely hit a good patch of form. I’m really hoping we can stretch it out a bit longer.”

Sauvage was very pleased with the results and the focus of all six Australian racers.

“We saw really good results from this small group. All athletes set PBs and of course we had the amazing world record performances from Rheed and Madison,” Sauvage said.

“I have been really impressed with the attitude of the athletes and how they all got themselves ready to race.”

All Australians will compete at the Daniela Jutzeler Memorial one-day meet on Thursday. McCracken then heads back to Australia and the remaining five athletes compete in the Swiss Nationals at the Nottwil track on the weekend.