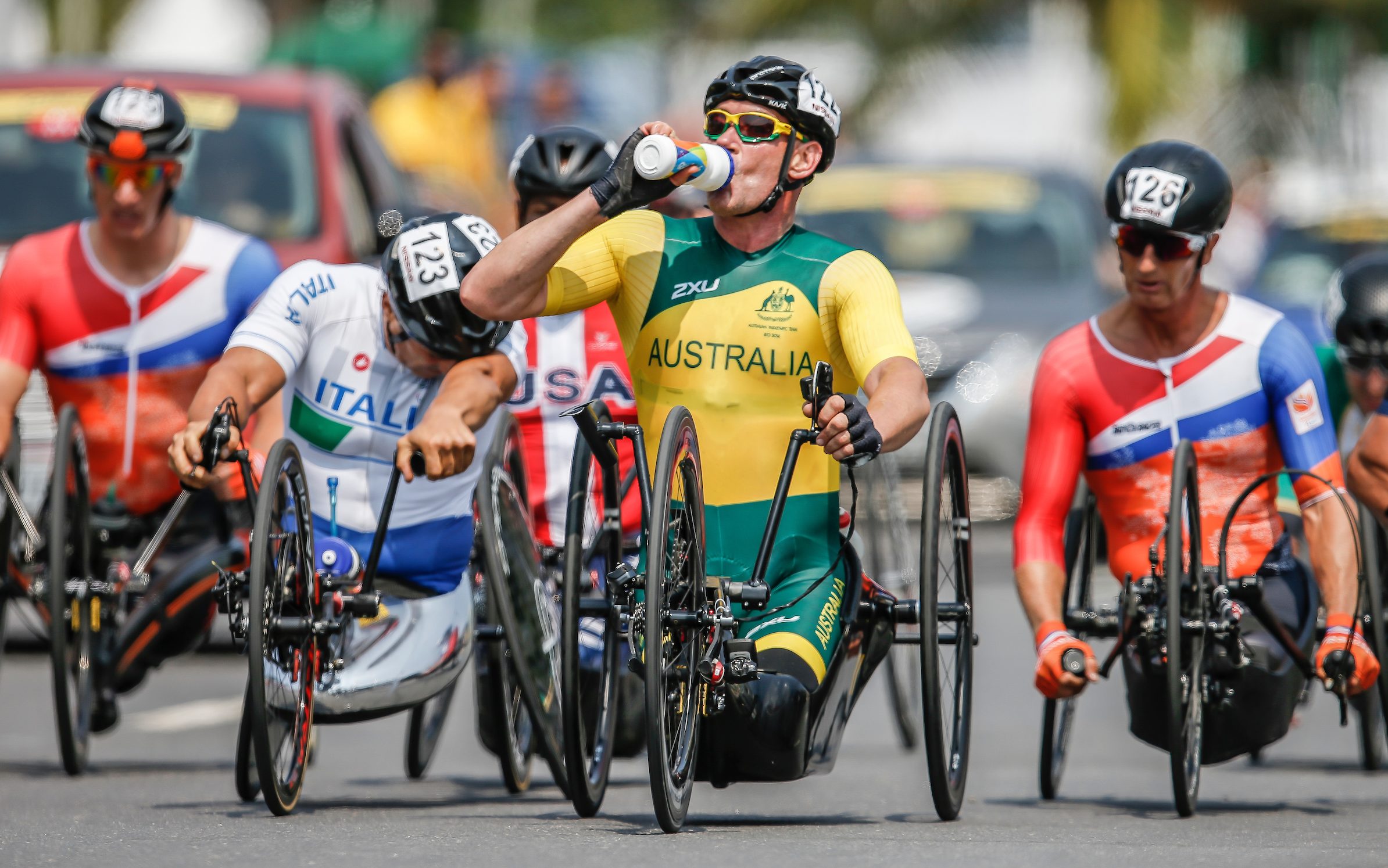 Cycling Australia is pleased to announce selections to the Australian Cycling Team for the 2018 UCI Para Road World Championships which will be held in Italy from 2-5 August 2018.

Headlining the World Championship team selections is seven-time and dual reigning world champion Carol Cooke who claimed World Cup gold and silver at the first round of the 2018 UCI Para Road World Cup in Belgium in May.

It was a successful start to the 2018 season, and the qualification process towards the Tokyo 2020 Paralympic Games, for the Australian Cycling Team as it netted twelve medals, including six gold at May’s World Cup.

Grant Allan, Grant Nickel and Emilie Miller round out the Handcycle selections, with the Tandem pairing of Kieran Murphy and Lachlan Glasspool back for their second World Championships following a top ten on debut in 2017.